In celebration of Customer Day, What happens on the day 15 of September, and as well as on Black Friday, Customer Week plays an important role in the final stretch of the year, to generate sales. Despite not having the full weight of the long-awaited Friday, the date serves as a "warm" for what is to come in November.

With all these dates on the horizon (do not forget that still have Cyber ​​Monday and after Christmas), BuscaPé decided to innovate and enable influencers to disclose Customer Week.

Because it is a date with great commercial appeal, Customer Week attracted the attention of various retailers, large or small. With this in view, BuscaPé had before him a great market challenge, the enabling data in innovative ways, to show a value and a different exposure from other. however, Besides that, the brand also had face the challenge of generating qualified traffic to your site - and for stores that serves, consequently. 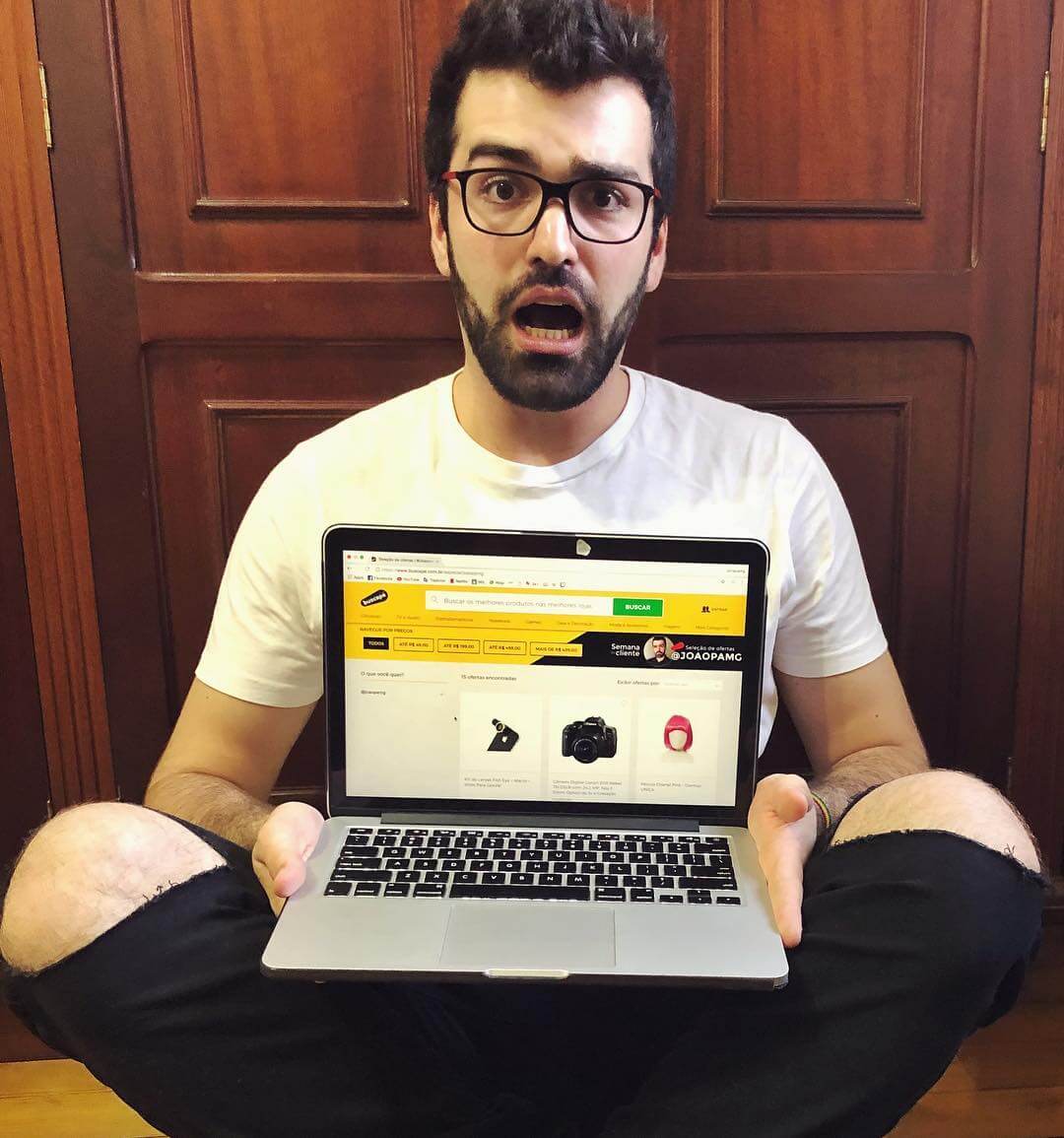 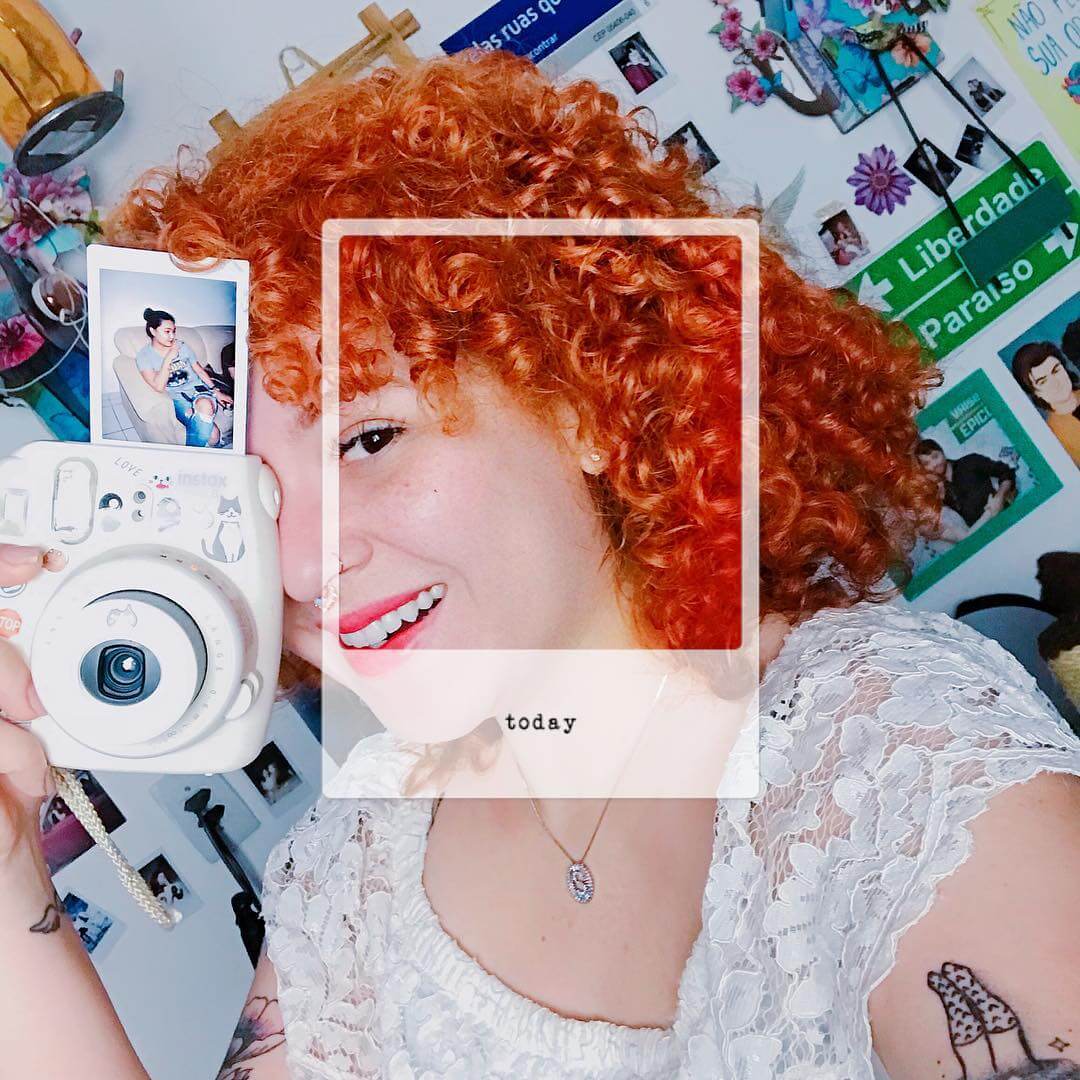 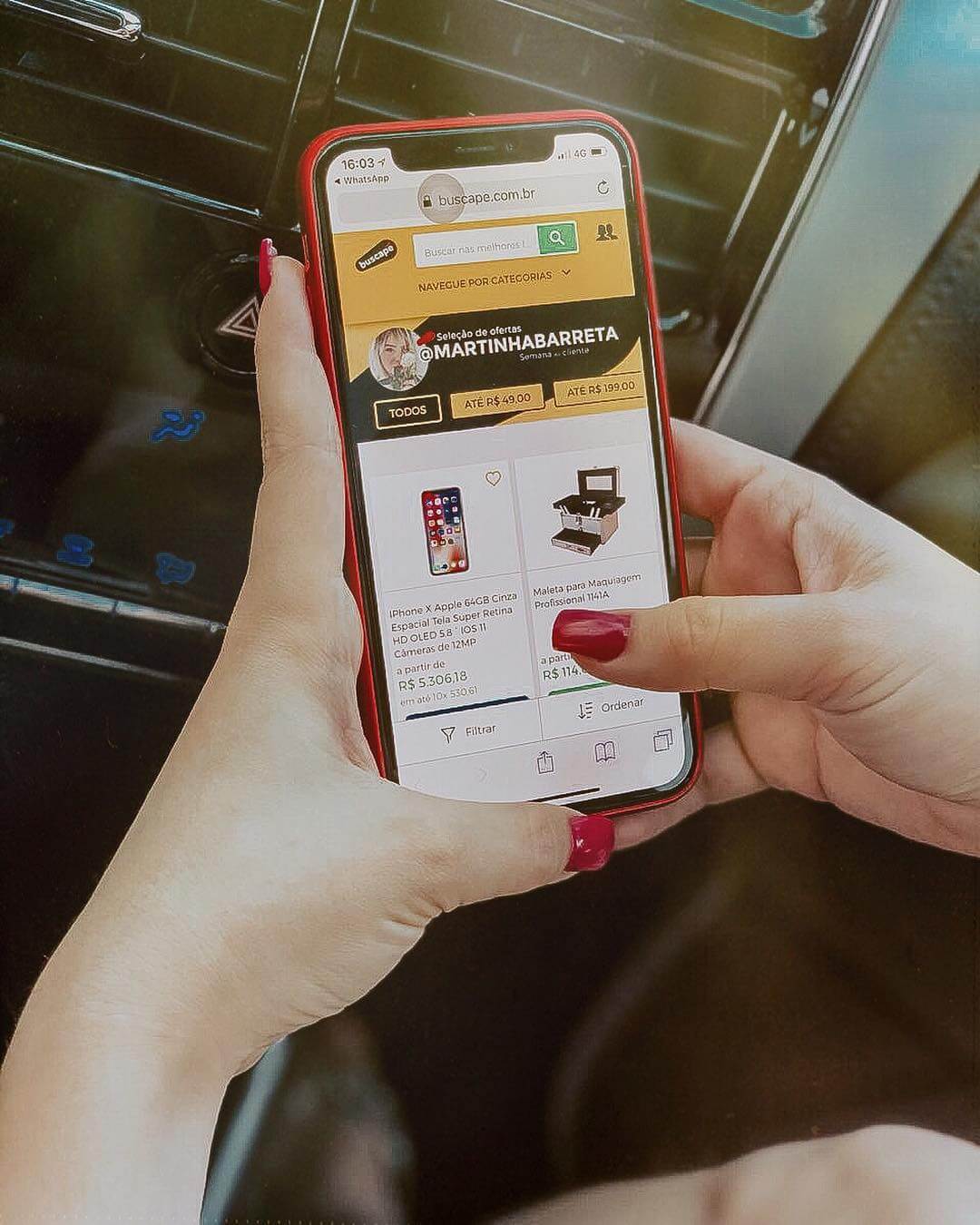 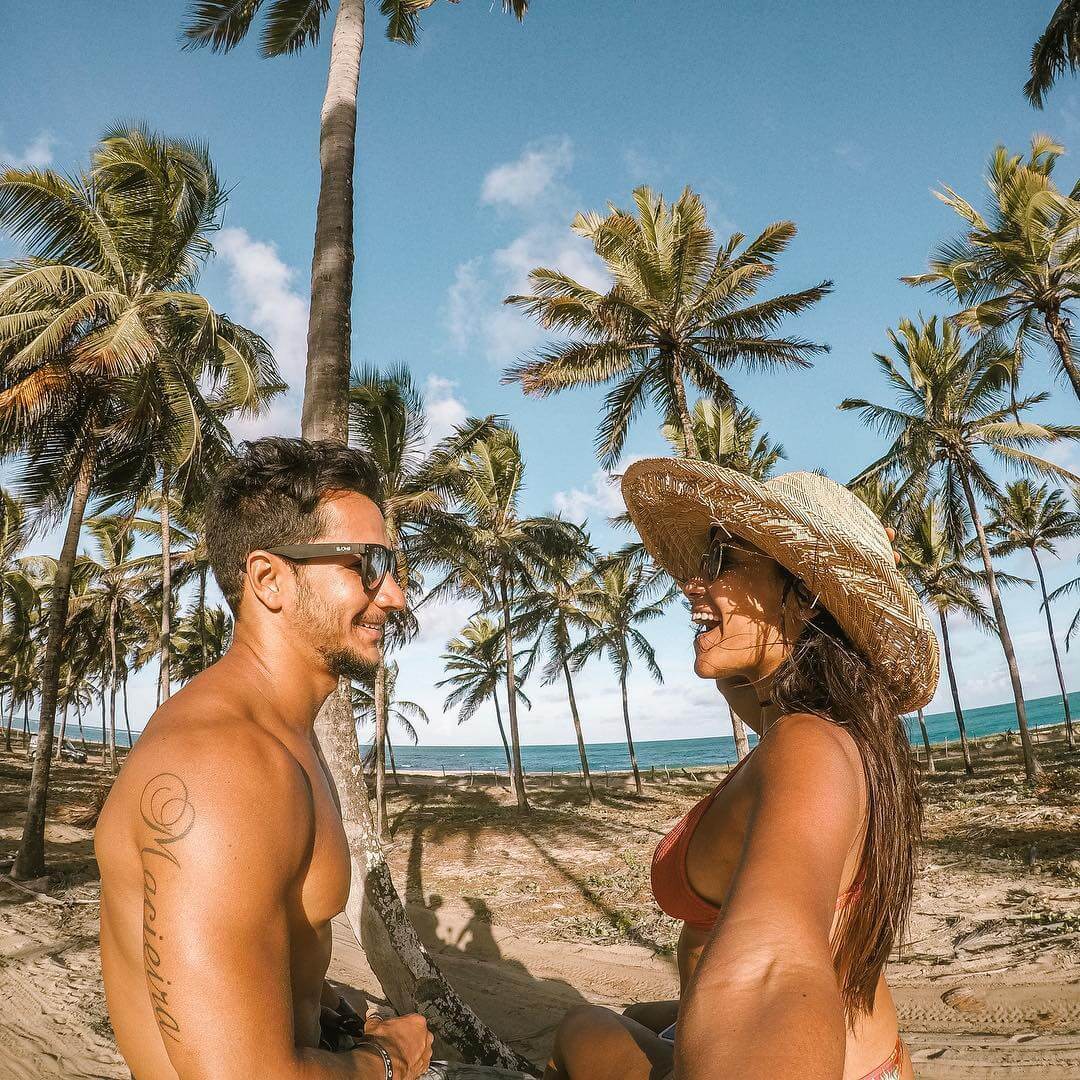 With these two major challenges on the horizon, BuscaPé, in partnership with Squid, has developed a robust, custom solution, activating the Customer Week this year through microinfluenciadores. The campaign, conveyed mainly on Instagram, but with presence also in other networks, counted on 50 content creators.

The main objective of the action, that took place between 09 e 16 of September, It was to make the disclosure of important brand values: practicality, price comparison, functionalities, but talk of promotion. Through these values, consequently, participants influencers had the mission to make their audiences from accessing a custom link (that each had and directed to a custom shop). Sim, BuscaPé, curated the creators about the products his followers consume more, created an exclusive store for each.

Besides that, to amplify the exposure of the campaign and generate a sense of urgency and competition among content creators, We added to the strategic plan of action to gamificação. With her, the 10 microinfluenciadores were rewarded with the best performance - the performance was measured according to the amount of generated posts and stories, tanned, click the link and access to the store, already inside the BuscaPé site.

There were several points of success of the action. On balance the campaign duration, one week, the number of people reached and the content is generated impressions spooky: 4.5 million and 5.5 millions, respectively. For it is a campaign gamificada, format that naturally encourages the engagement of influencers, the amount of generated content was equally scary, above 900.

Besides that, about the quality of generated content, we can say that were, without a doubt, exceptional (down here will be some examples). altogether, considering the average of Likes and comments, and the average followers of content creators who participated in the action, achieved a higher rate of engagement 4% - historical average number greater than the Squid.

E, Lastly, the success was so, the campaign was featured in some specialized portals: Adnews, Prokmark e E-commerce News are some of them.