In the month of Father's Day, a C&The wanted to show that, in its stores, it was possible to find the ideal gift for all parents of styles. The mission was carried out with celebrities Rafael Vitti, Matthew Verdelho, Fernando Medeiros and over 50 Brazilian microinfluencers. 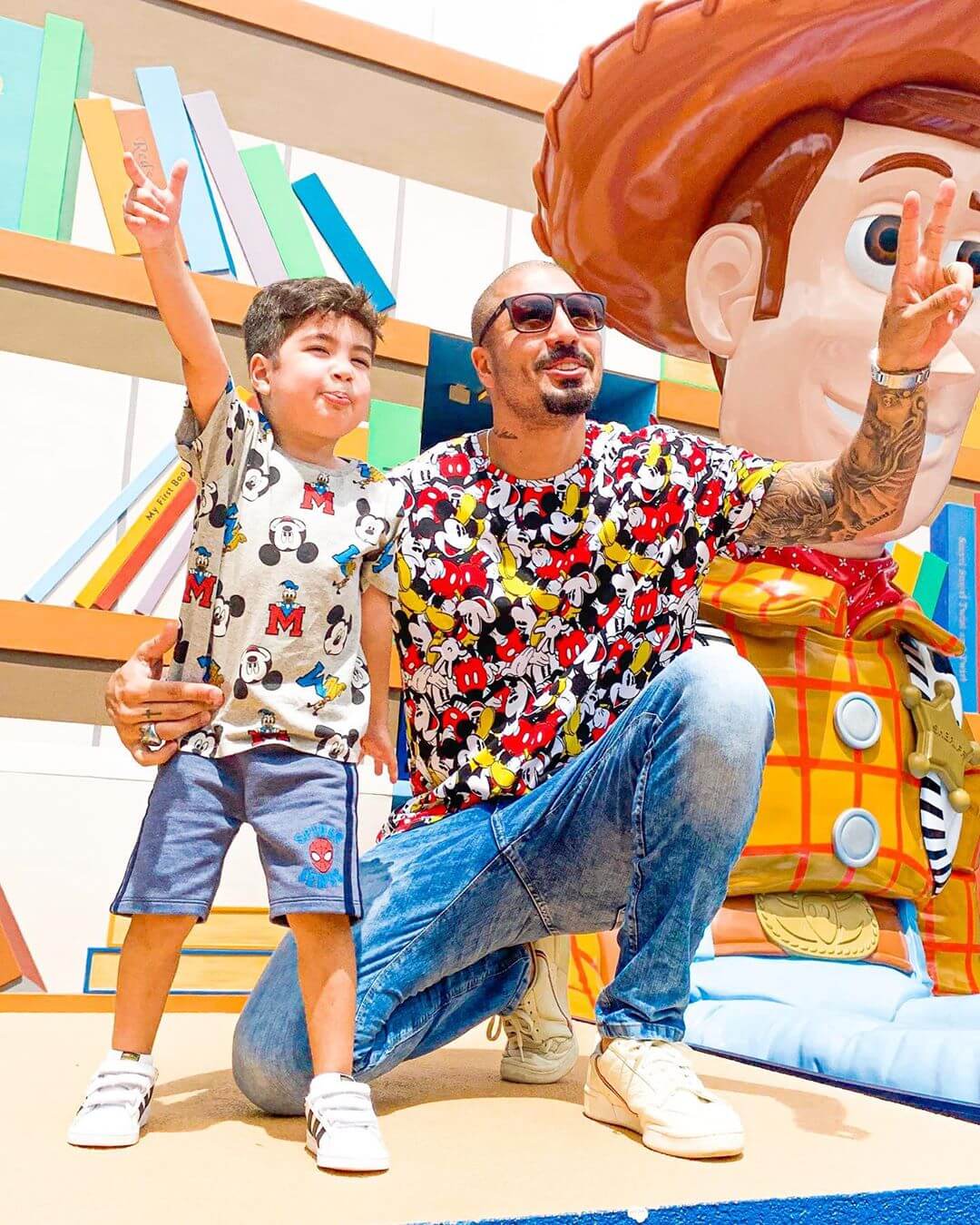 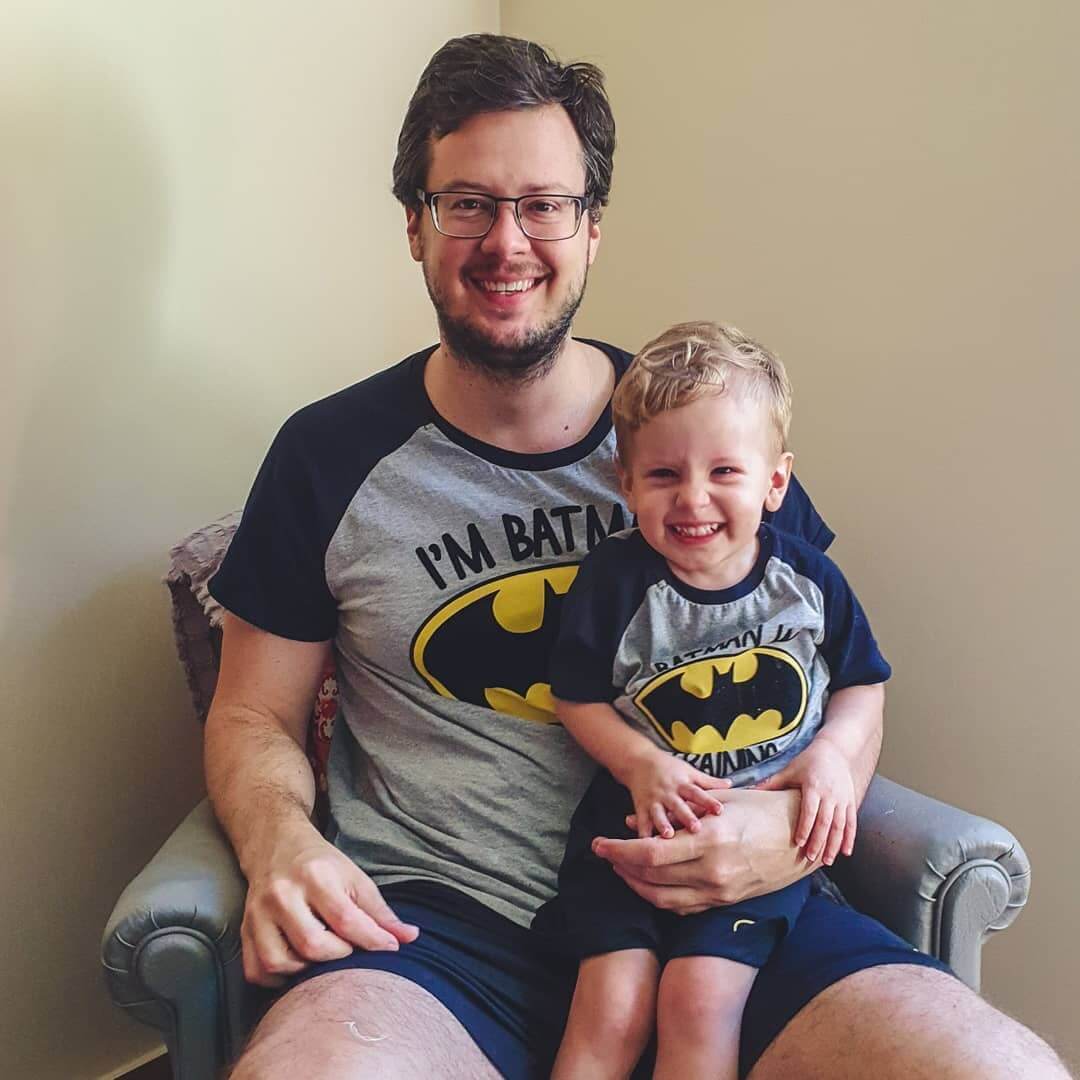 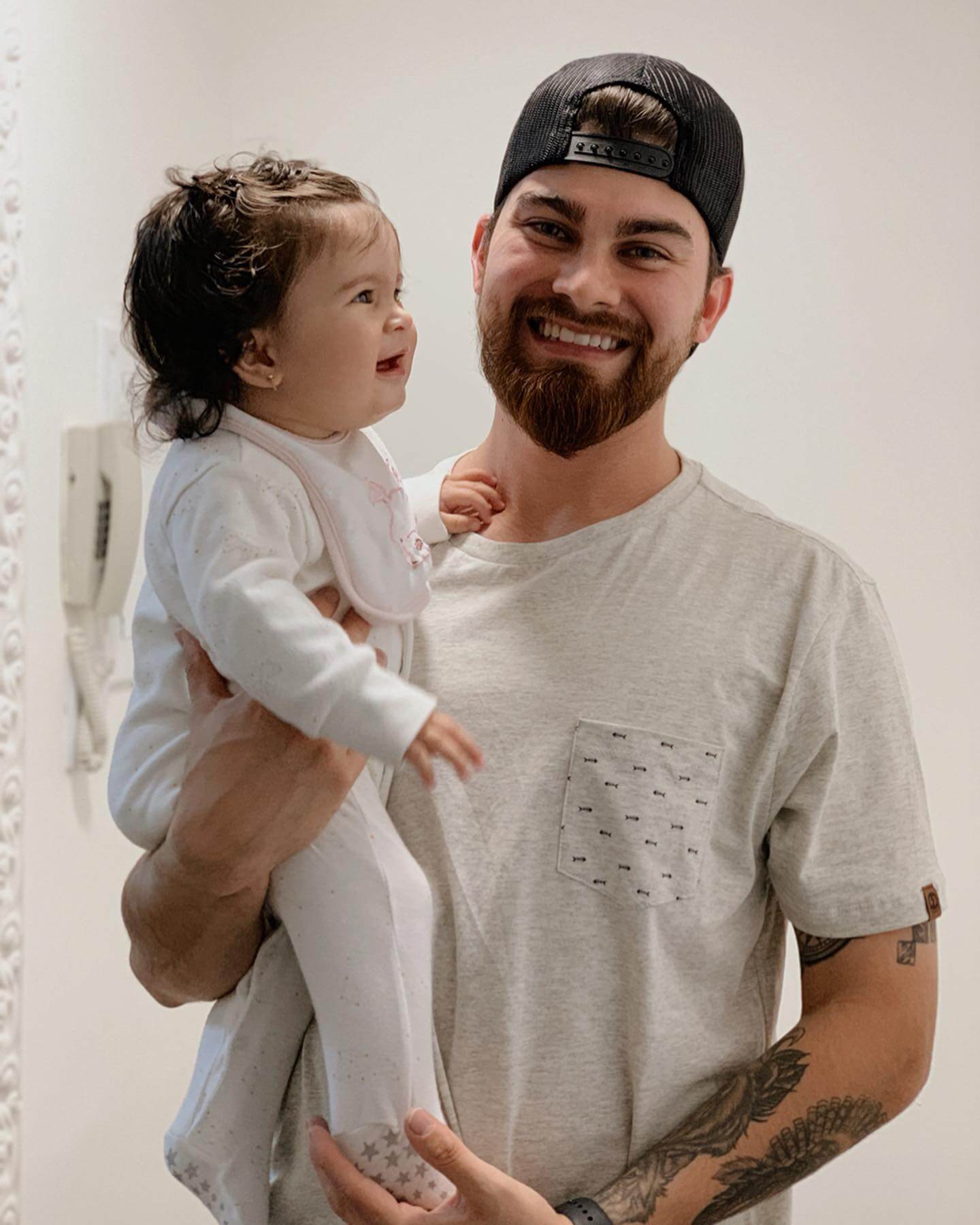 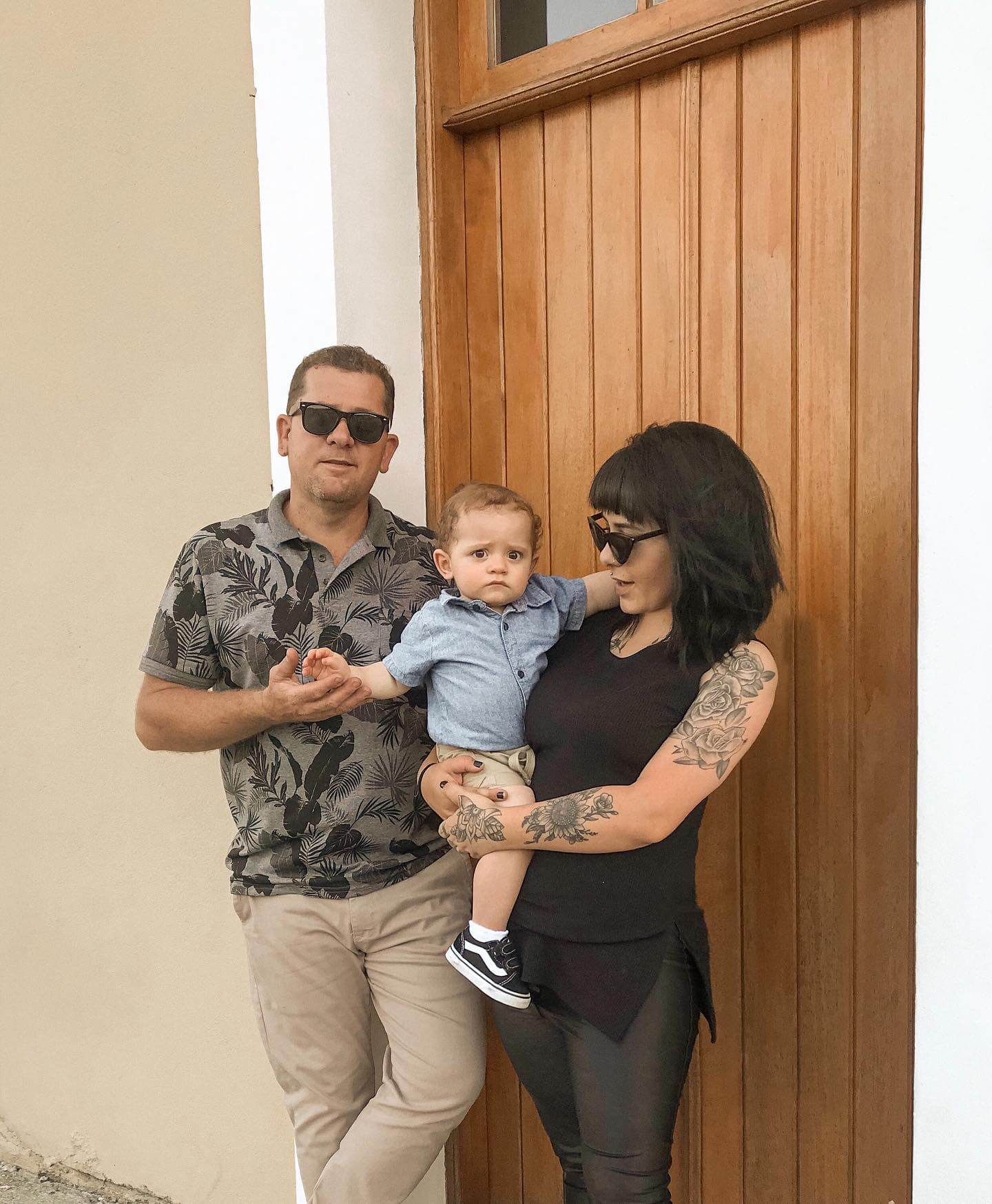 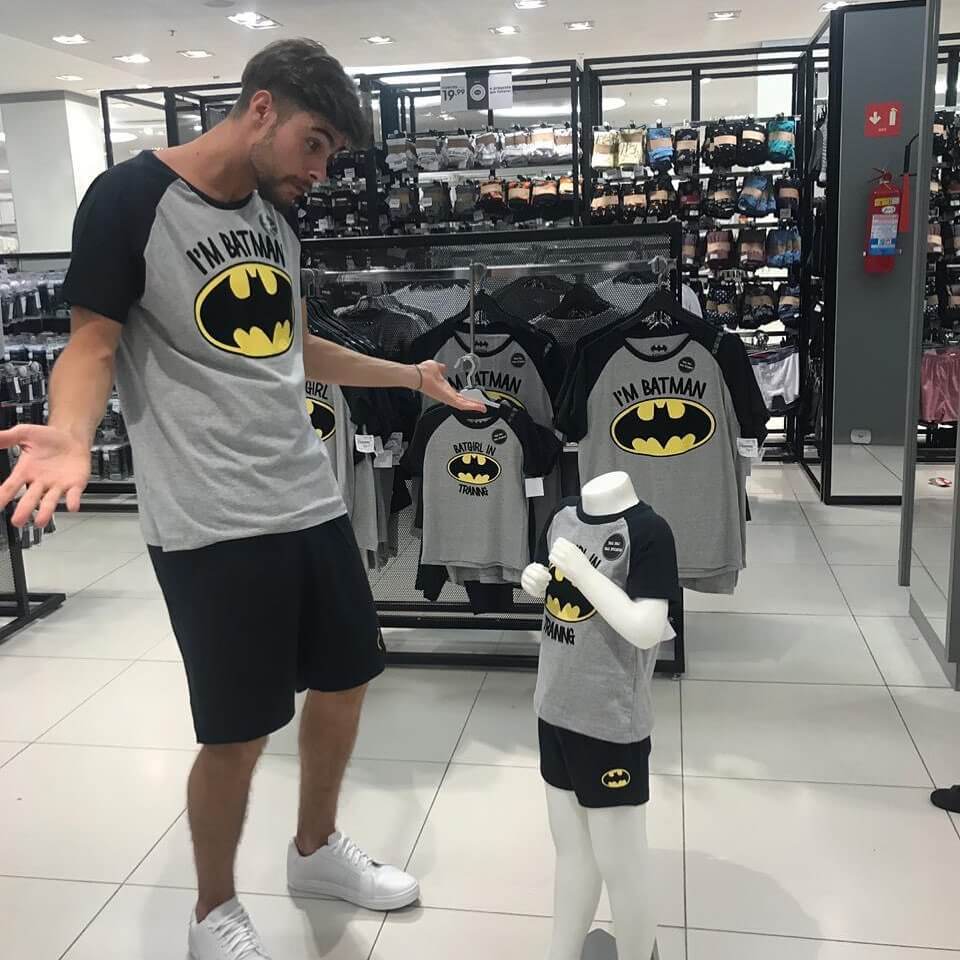 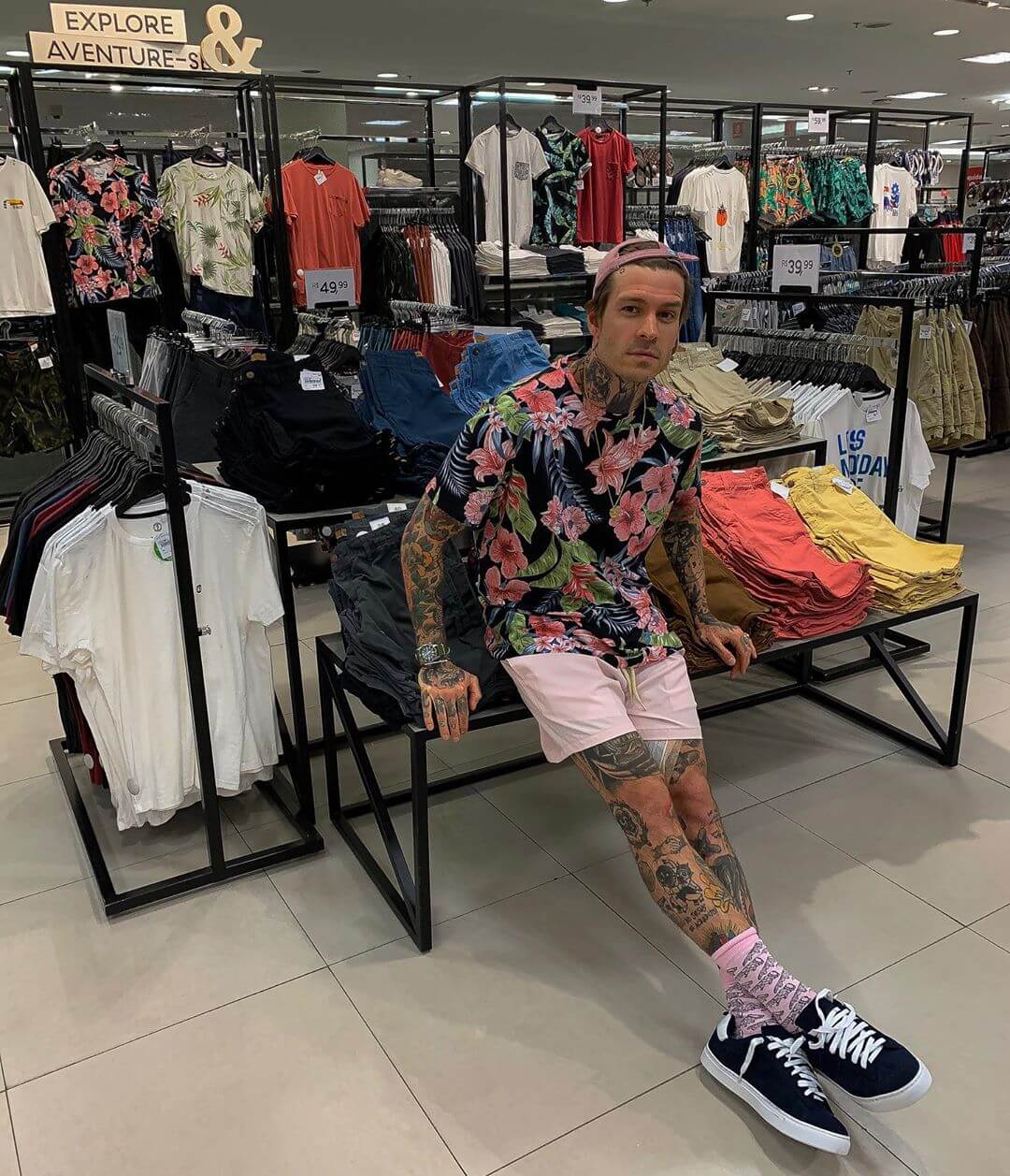 Betting on different types of influencers, since the campaign worked with celebrities and microinfluenciadores to amplify the brand strategy regarding the date; Perform activation in store with celebrities and, like this, generate knowledge on the subject of campaign.

to act, in the same campaign, with different profiles creators had to develop two types of planning. The first, focusing on the actions of celebrities, And the second, developed for the microinfluenciadores disclose the men's collection of clothes with focus on t-shirts, shorts and pants. From these activations, We reinforce the campaign's strategy to generate conversation on social networks about the brand.

Project numbers were very impressive and the end result positivíssimo, whereas the contents of the influencers were viewed more than fifteen million times and more than eleven million accounts were achieved with activations. Besides that, we had 535 content produced above the contracted.

"The choice of the profiles was essential so that we could get this result. A brand, inclusive, He gave us feedback that several members of the State of São Paulo visited the stores asking where were the clothes that Matthew Verdelho had shown in their social networks ", explains Pamela Silva, Squid of Planning Area.