A C&A is a Dutch multinational that has been in Brazil for more than 40 years and has a young DNA, daring, colorful and dynamic. The mark sought on Mother's Day, one of the most important holidays for the retail industry, provide the best shopping and the best experience for their clients and who is special to them.

Using data to generate awareness for the brand and increase the volume of purchases in stores. 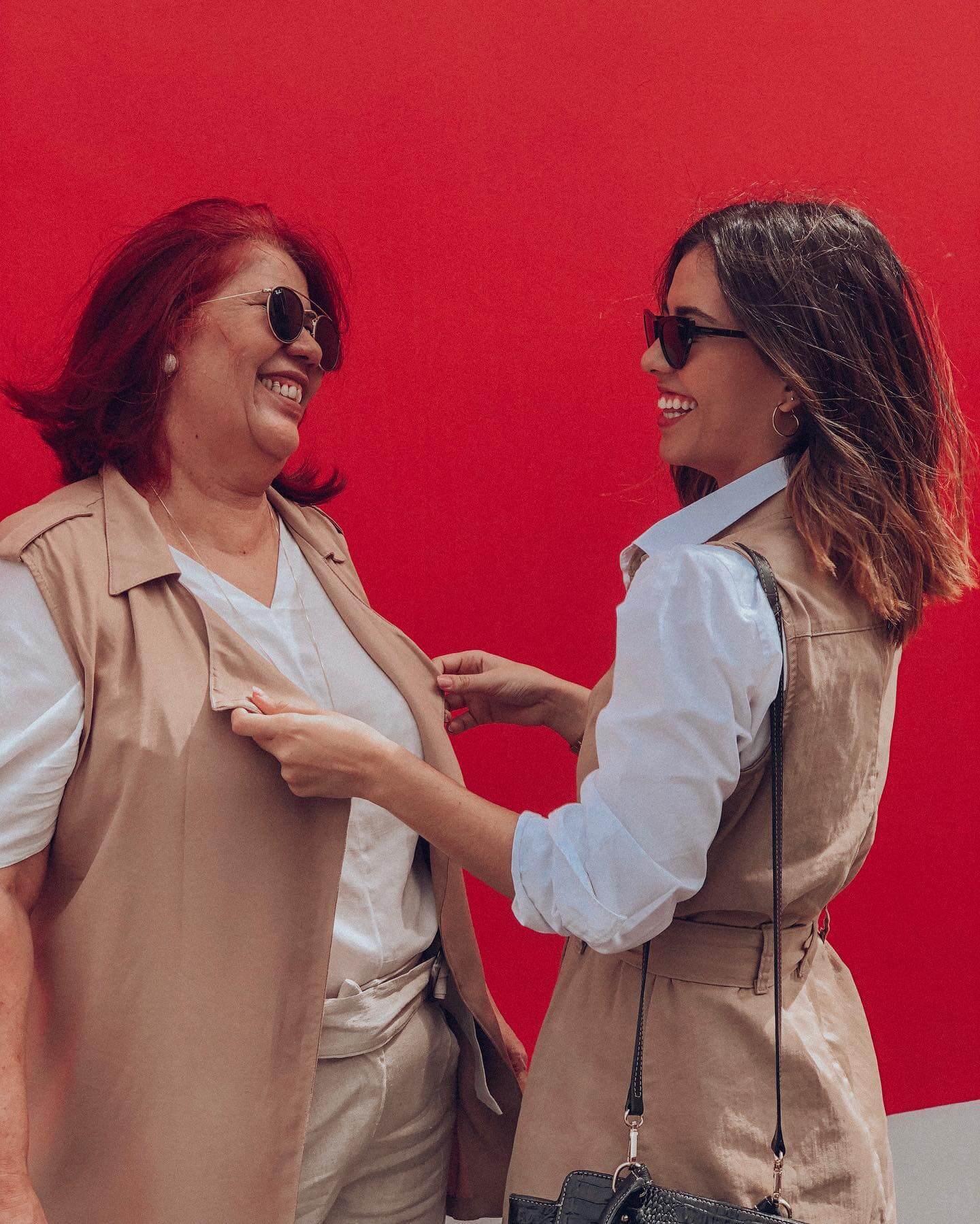 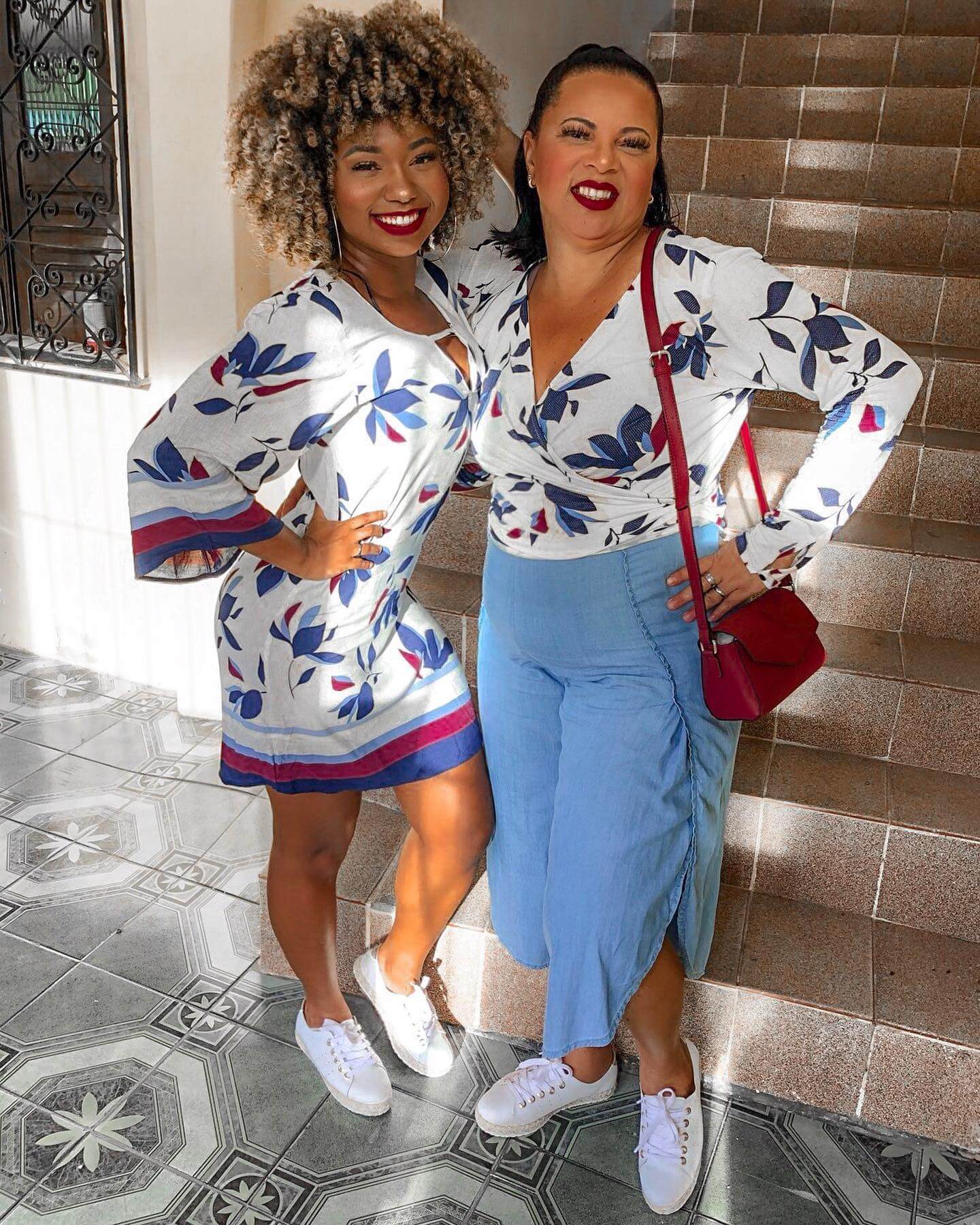 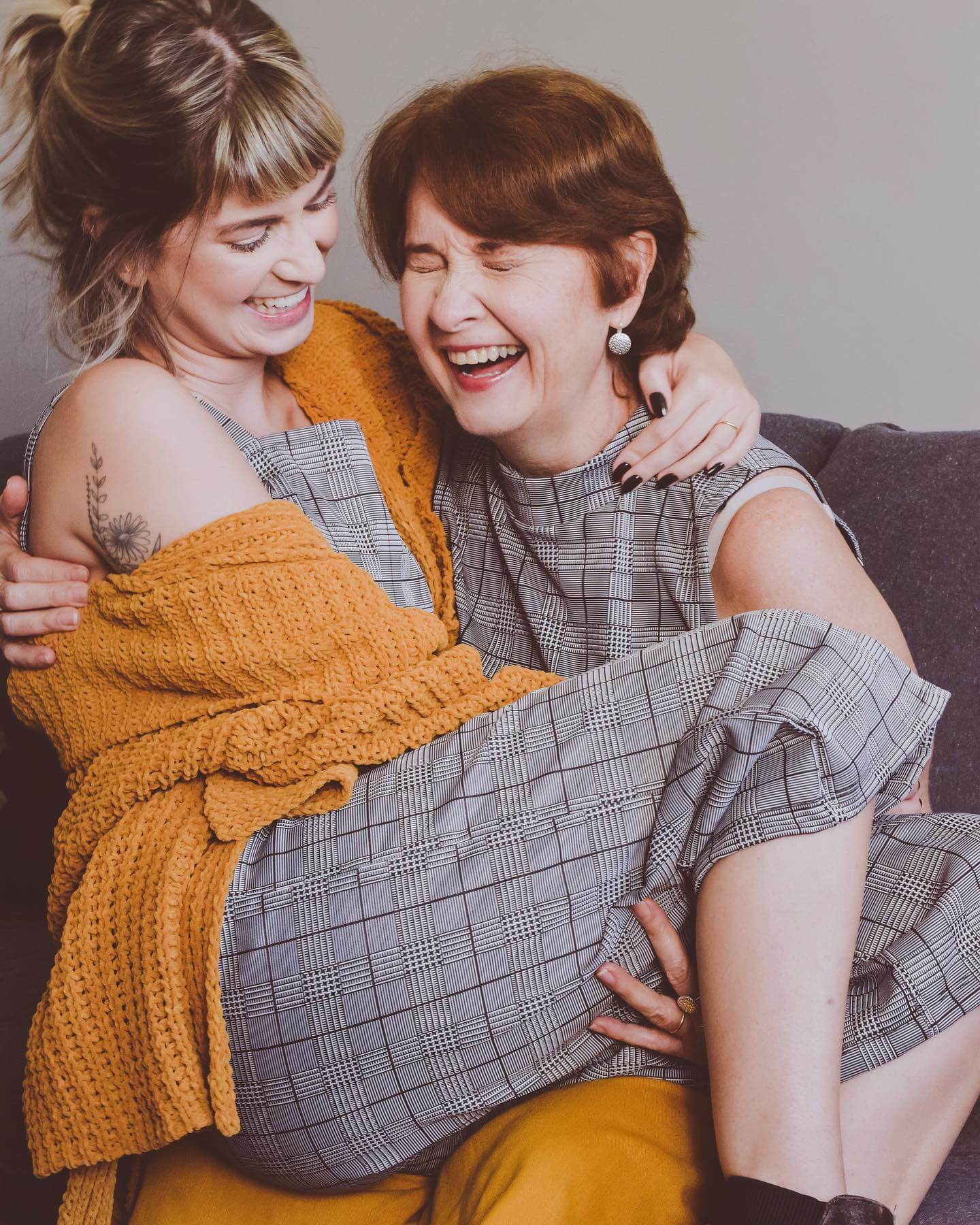 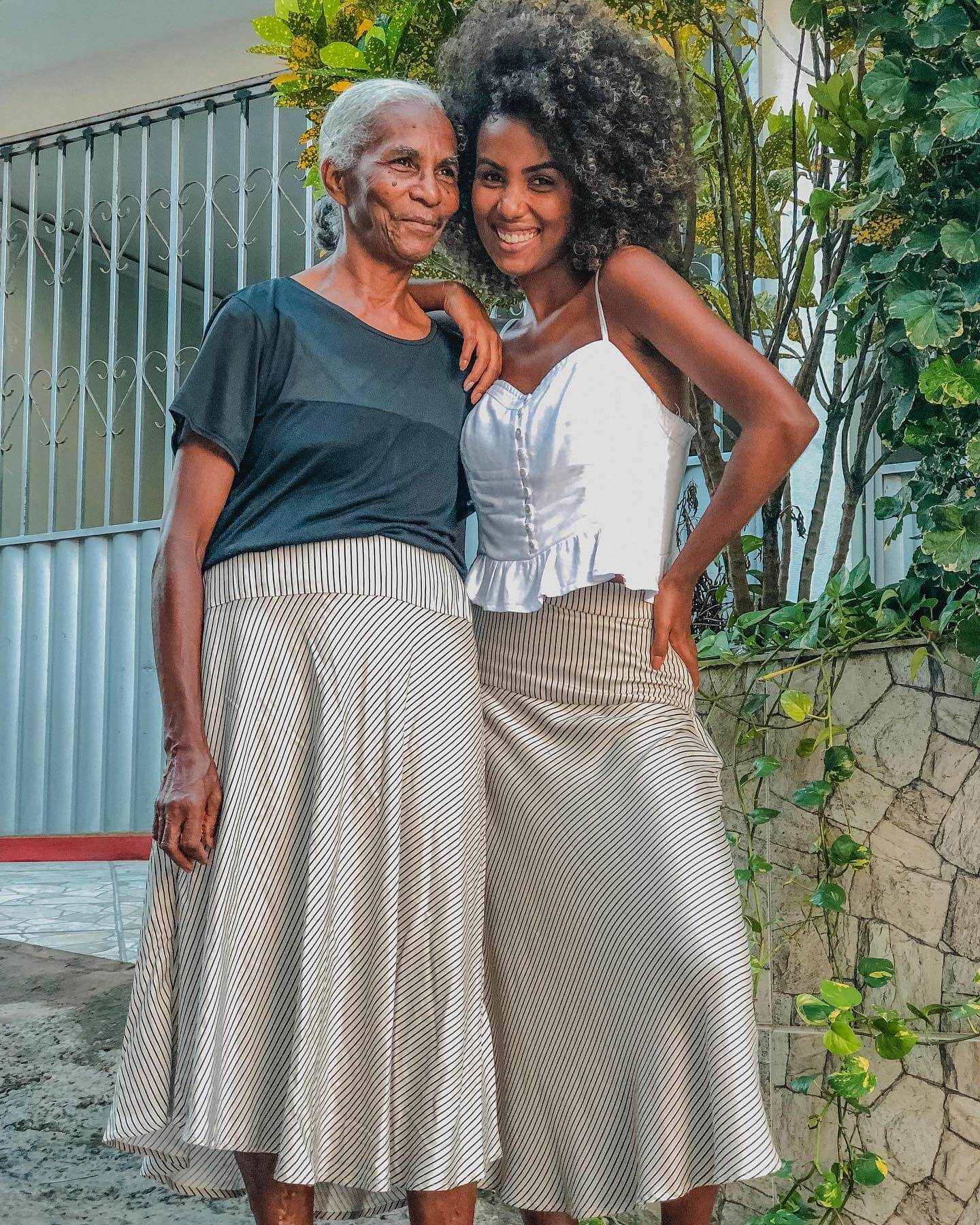 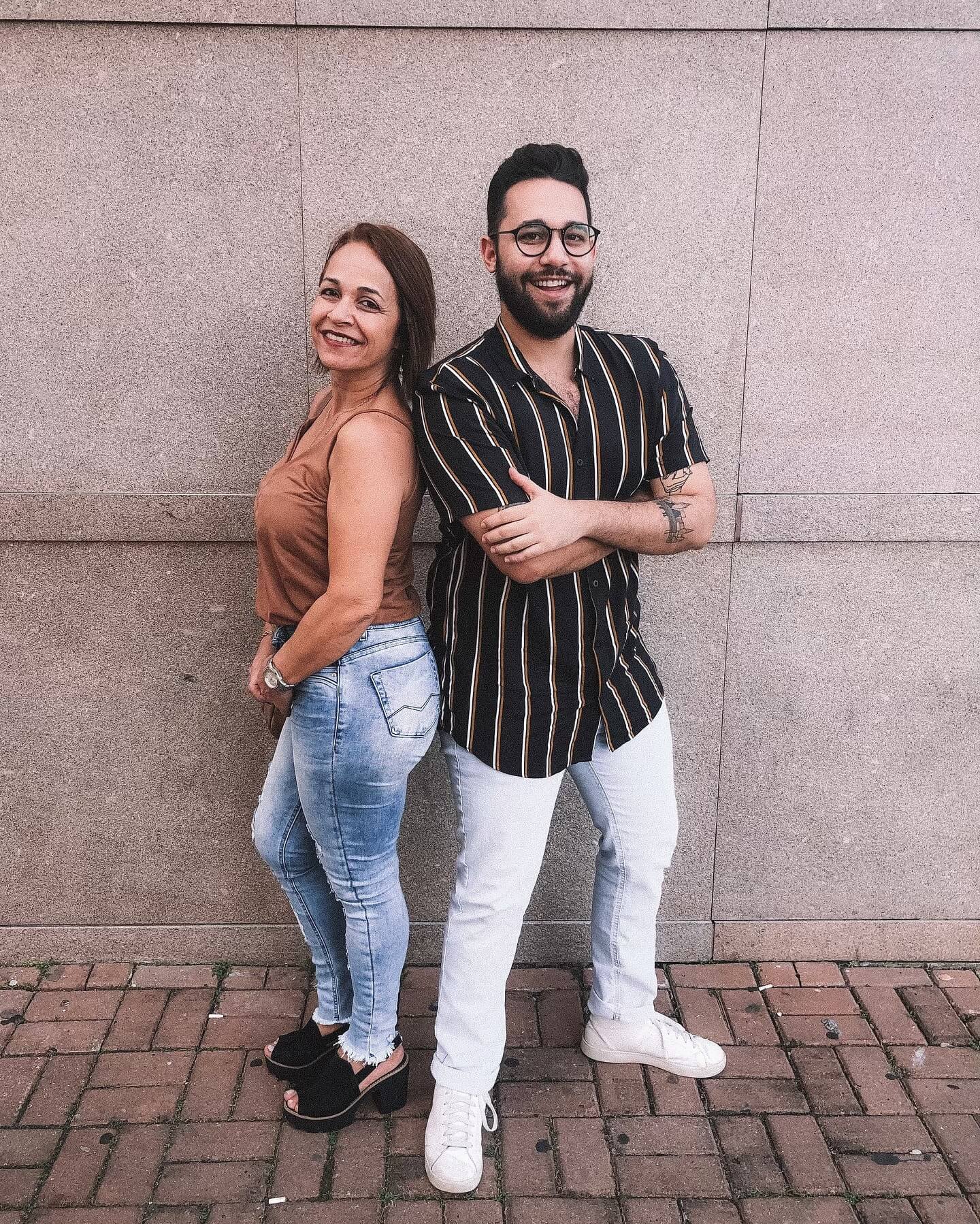 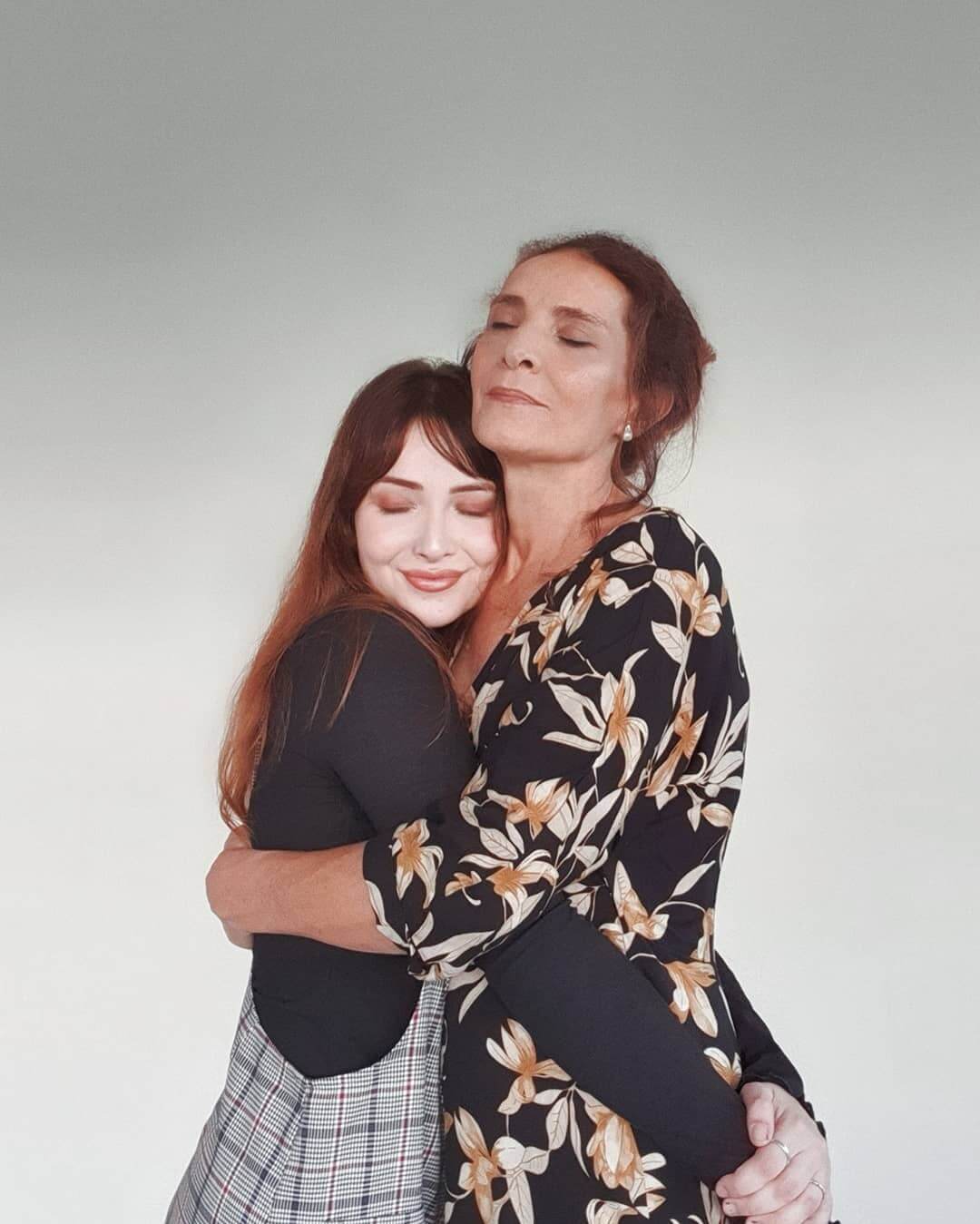 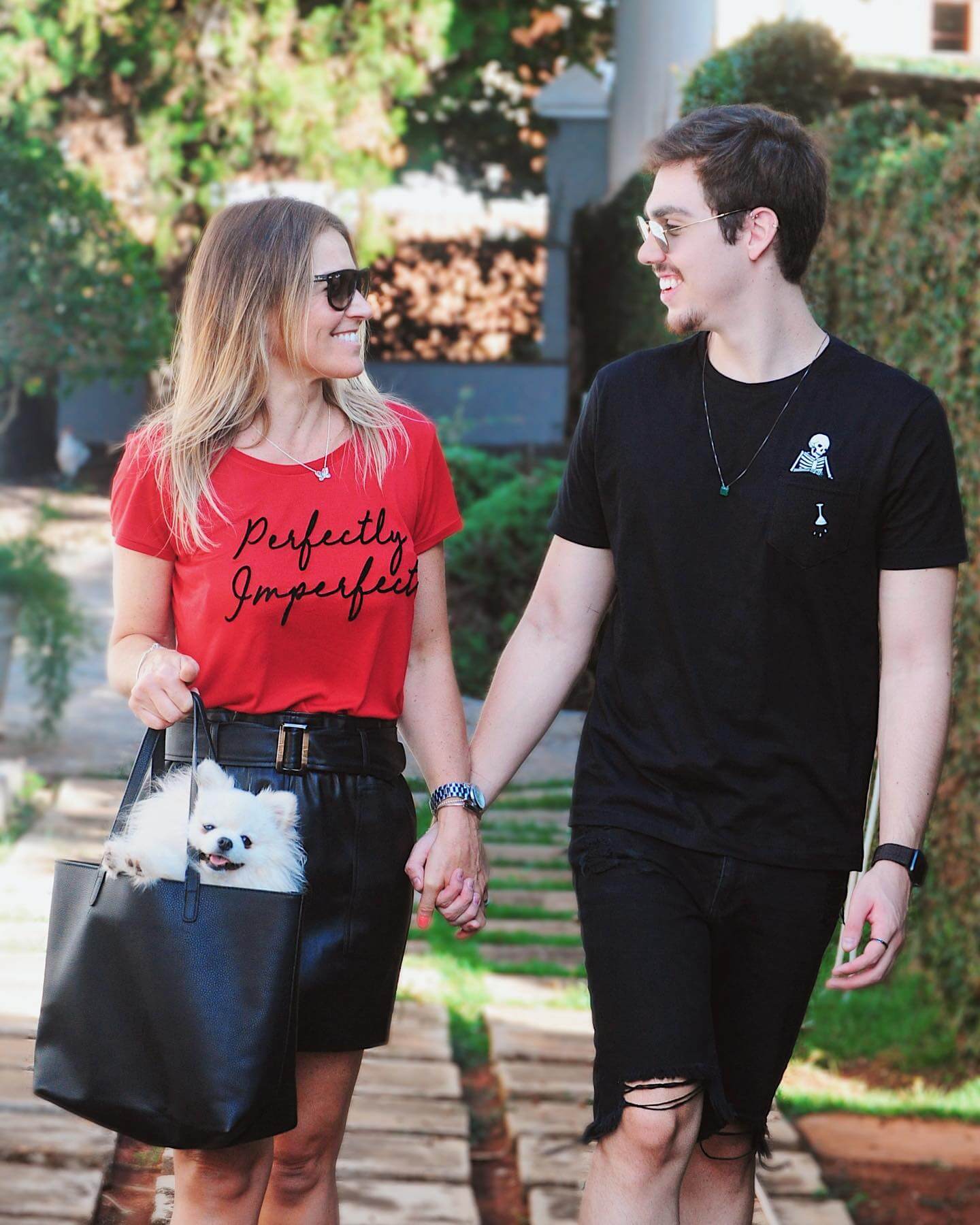 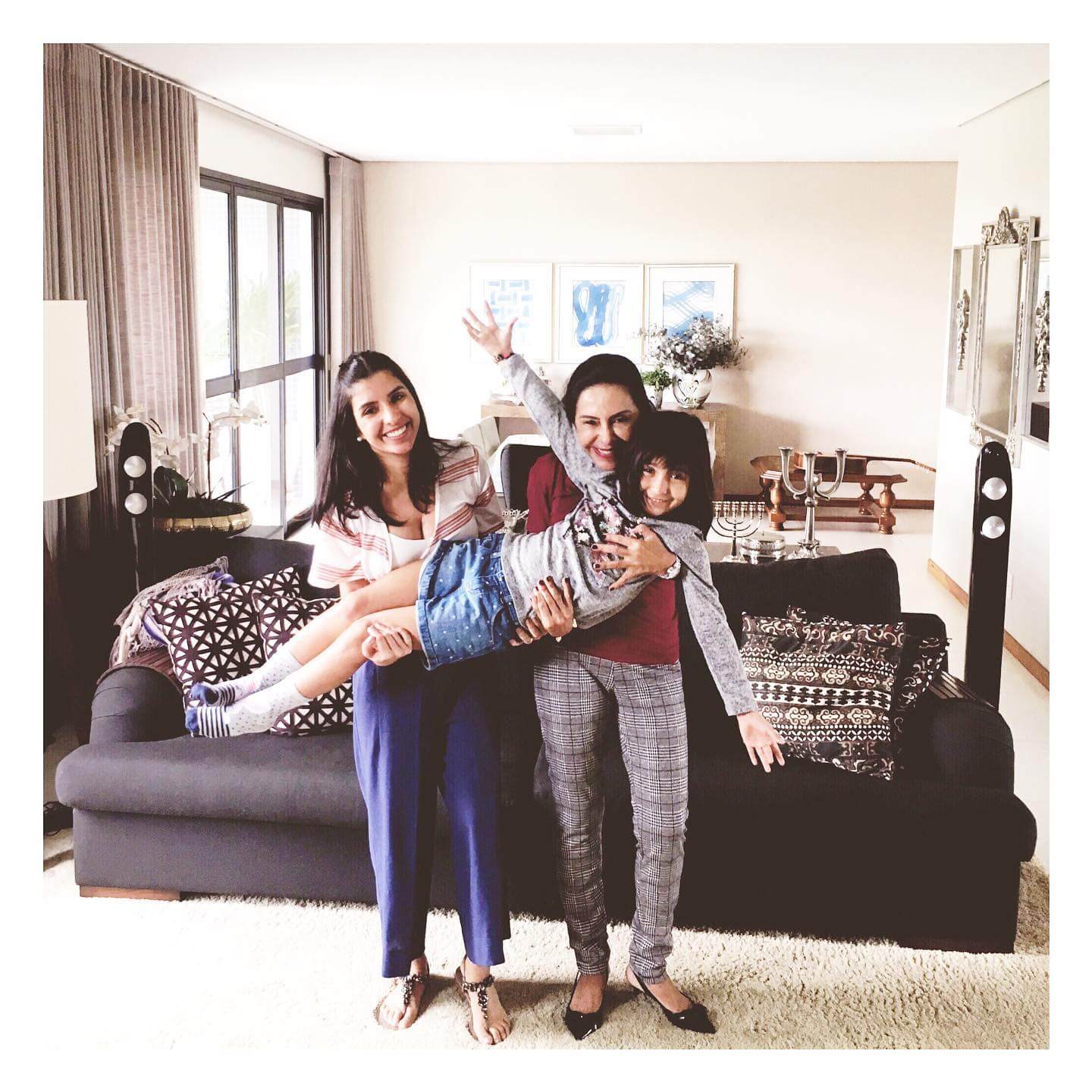 The Squid led to the C&The proposal to work the diversity of Brazilian families and that it was possible to find the perfect look for all kinds of mothers.

Were selected 100 influencers from all over Brazil, always looking for a variety of profiles, as families who live far away, or those who seek to give their stepmothers and grandmothers on the date.

Armed with a special card, the influencers team could go to a store C&A, where they could choose between buying items only for mothers, or build outfits matching tiles to her and pieces for himself. The time of purchase and choice of clothes was recorded in the stories and photos in feed.

On Mother's Day, they recorded stories in the moment that gave gifts, and then published a photo of her wearing the look with a text chosen in honor.

Motivated by special moment, the influencers team produced almost 4 times the number initially combined 500 content. They were over 12 million impressions and over 9 million people reached. It is a very popular brand also helped in engaging. "It was cool that some influencers mentioned the close relationship with the brand, told that always used clothing C&A, and they were delighted to be able to be part of the campaign ", says Pamela Silva analyst in planning Squid.

The strength of date and being able to give a surprise to the mother were also incentives. "It was not only a commercial action, but an opportunity to do something good for someone you love ", full Pâmela.