Each day, pollution of beaches and seas only increases. It is estimated that the next generation can not hear the sound of the ocean because of pollution.

To help raise awareness of this problem, Corona created a song with the sound of the sea and launched the campaign #ListenToTheOcean. Every sharing hashtag on social networks, the brand is committed to clean 10m² beaches on the Brazilian coast. 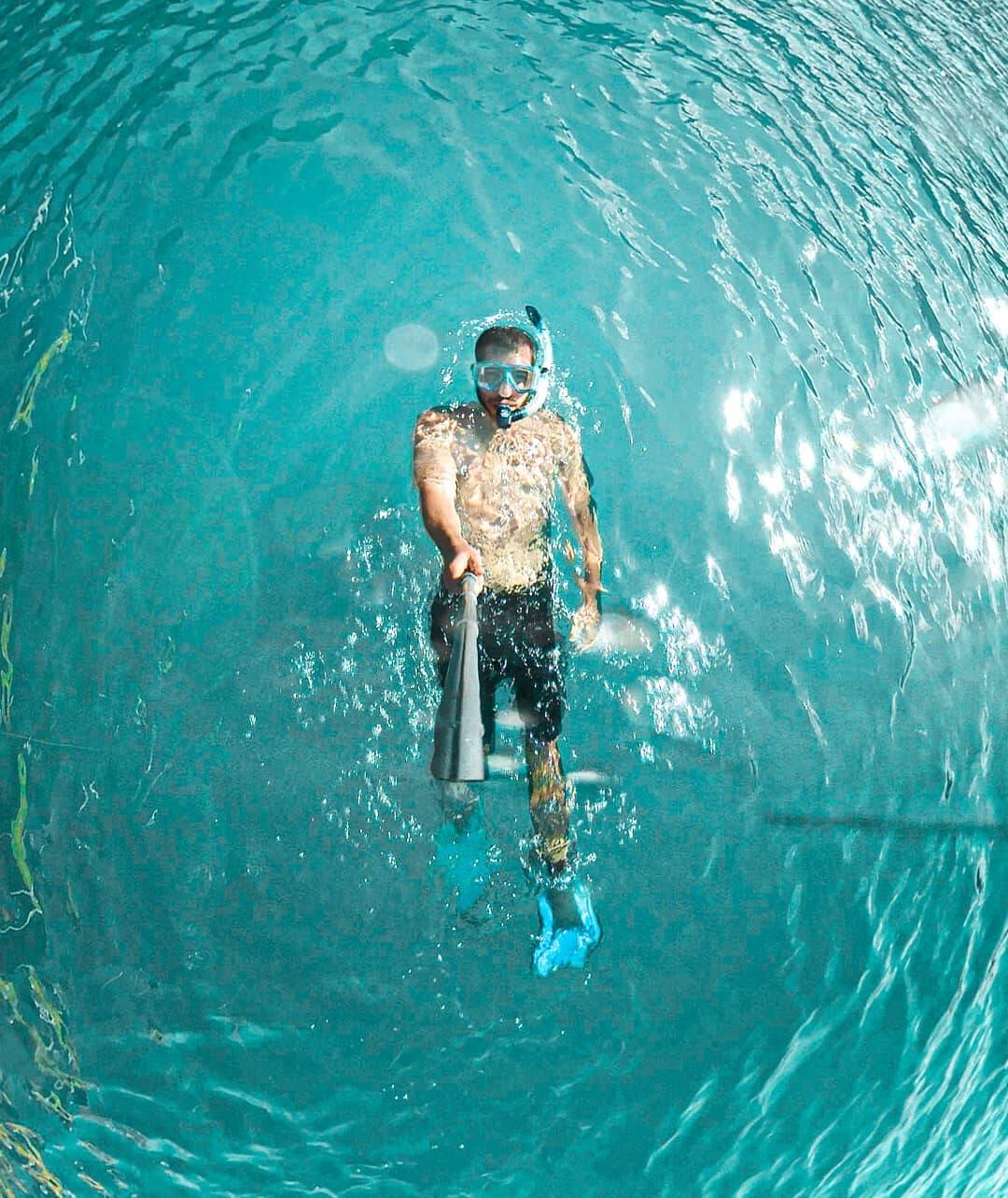 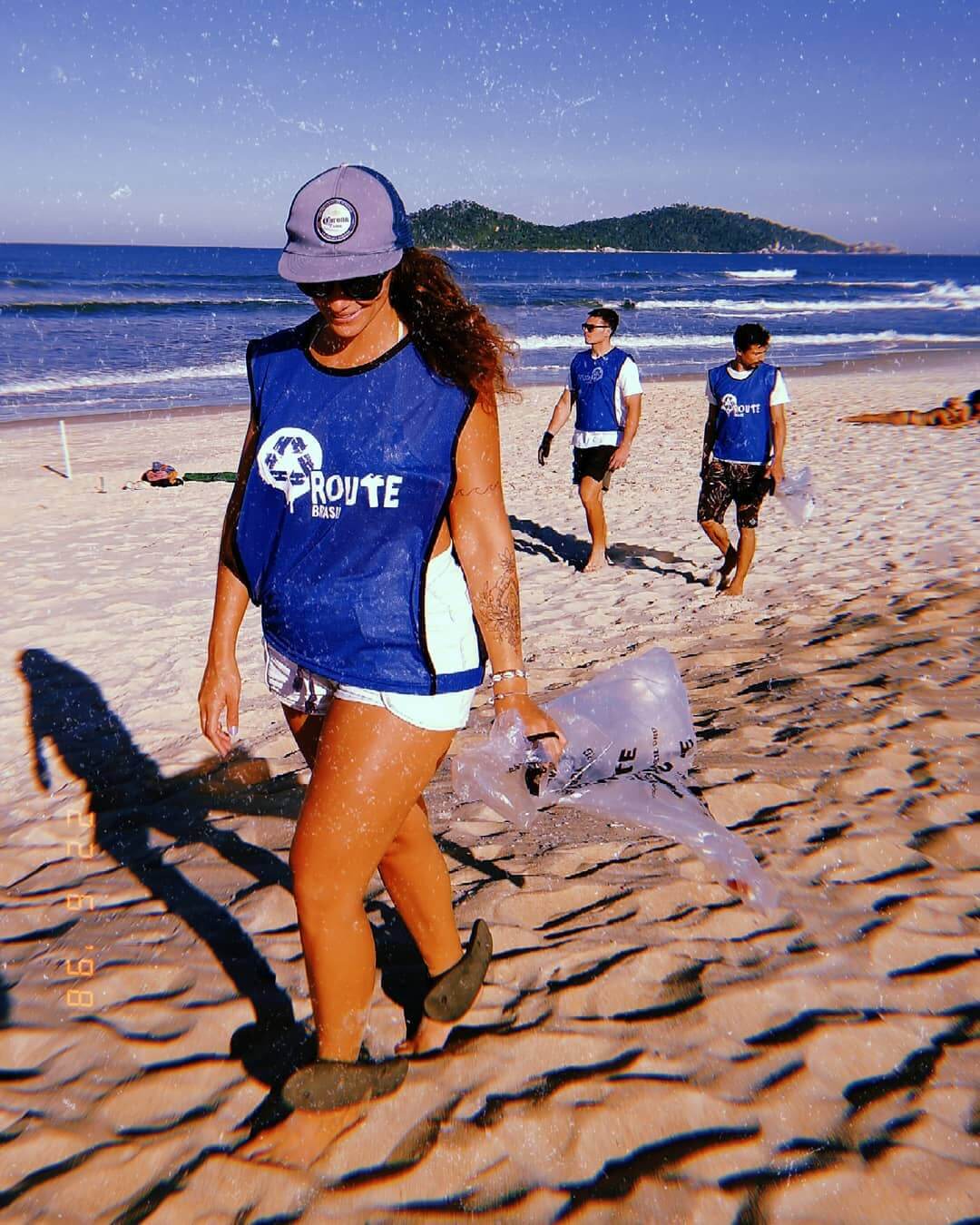 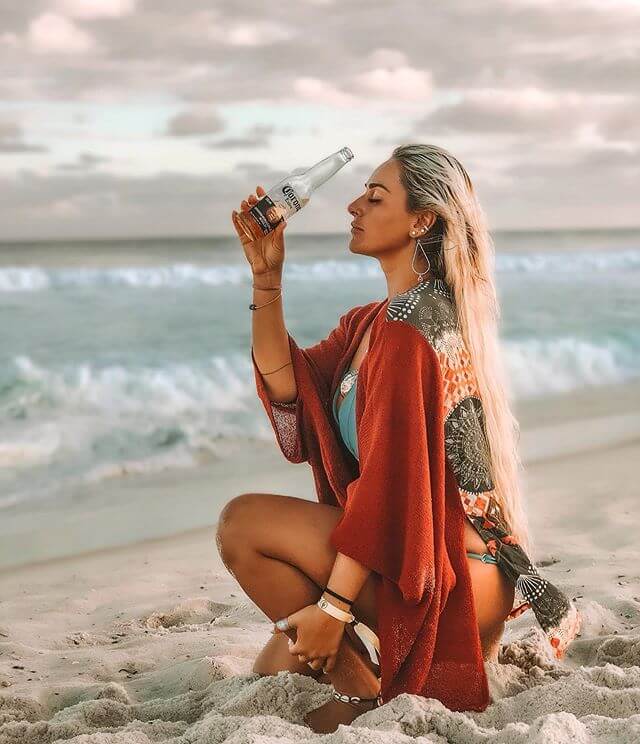 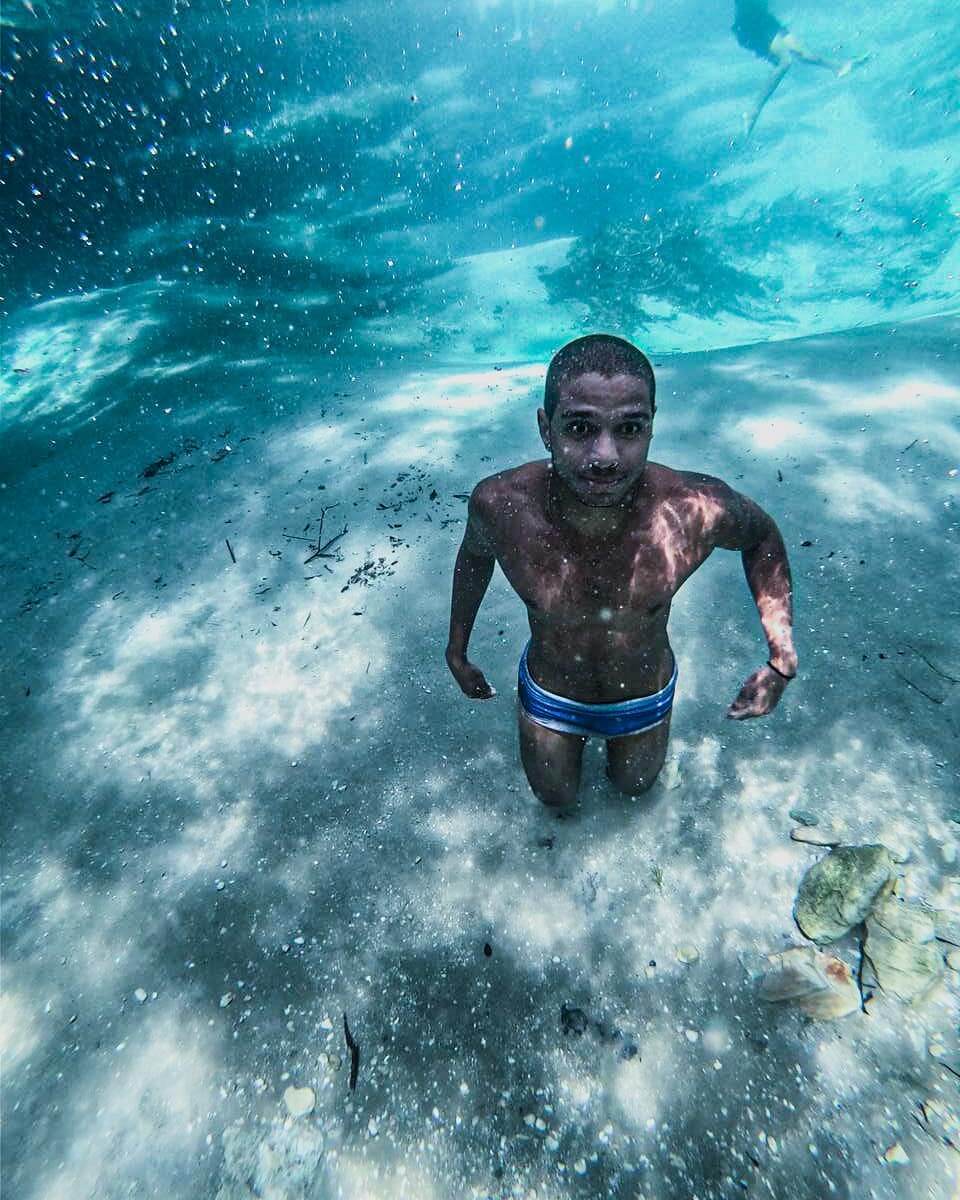 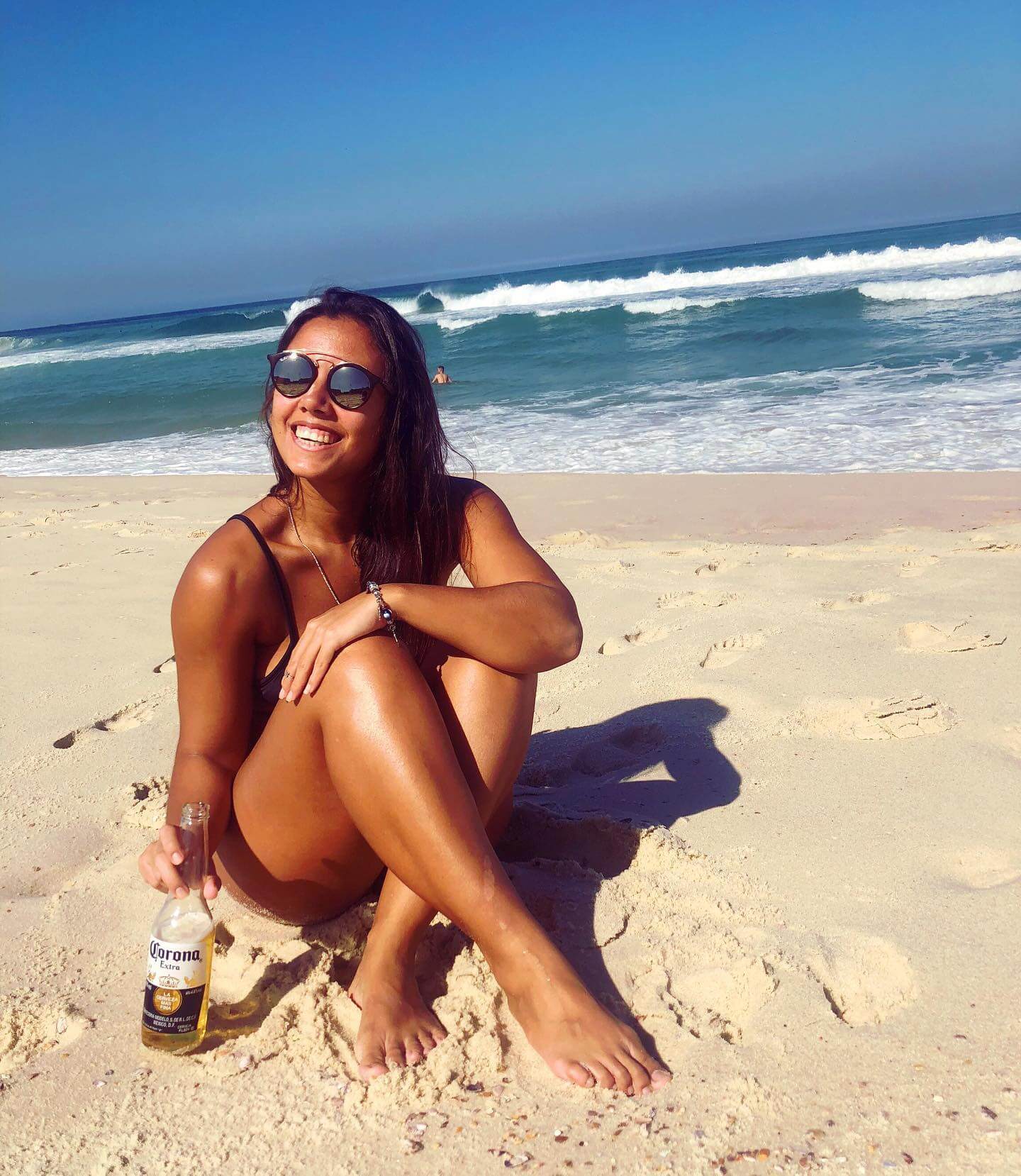 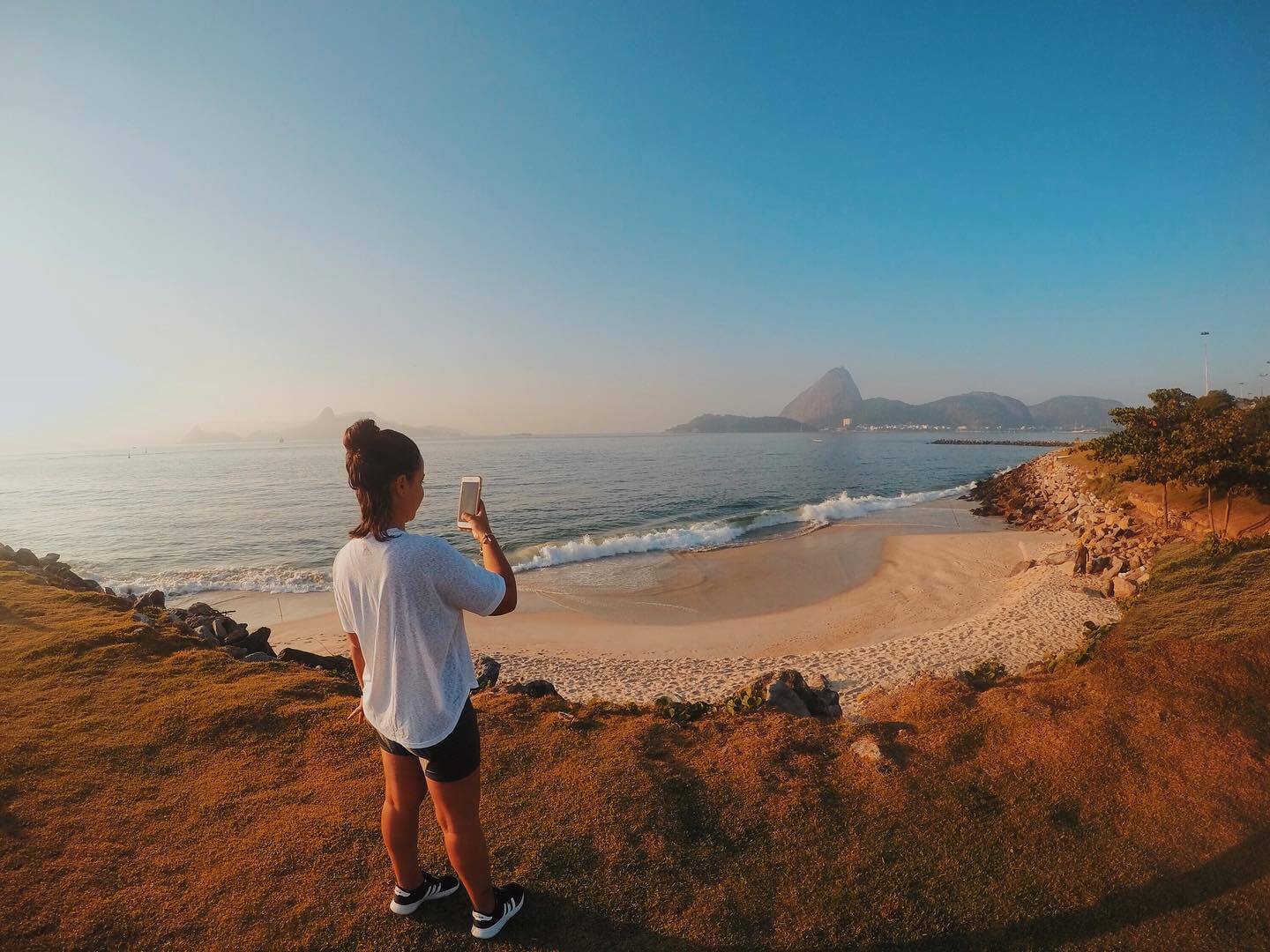 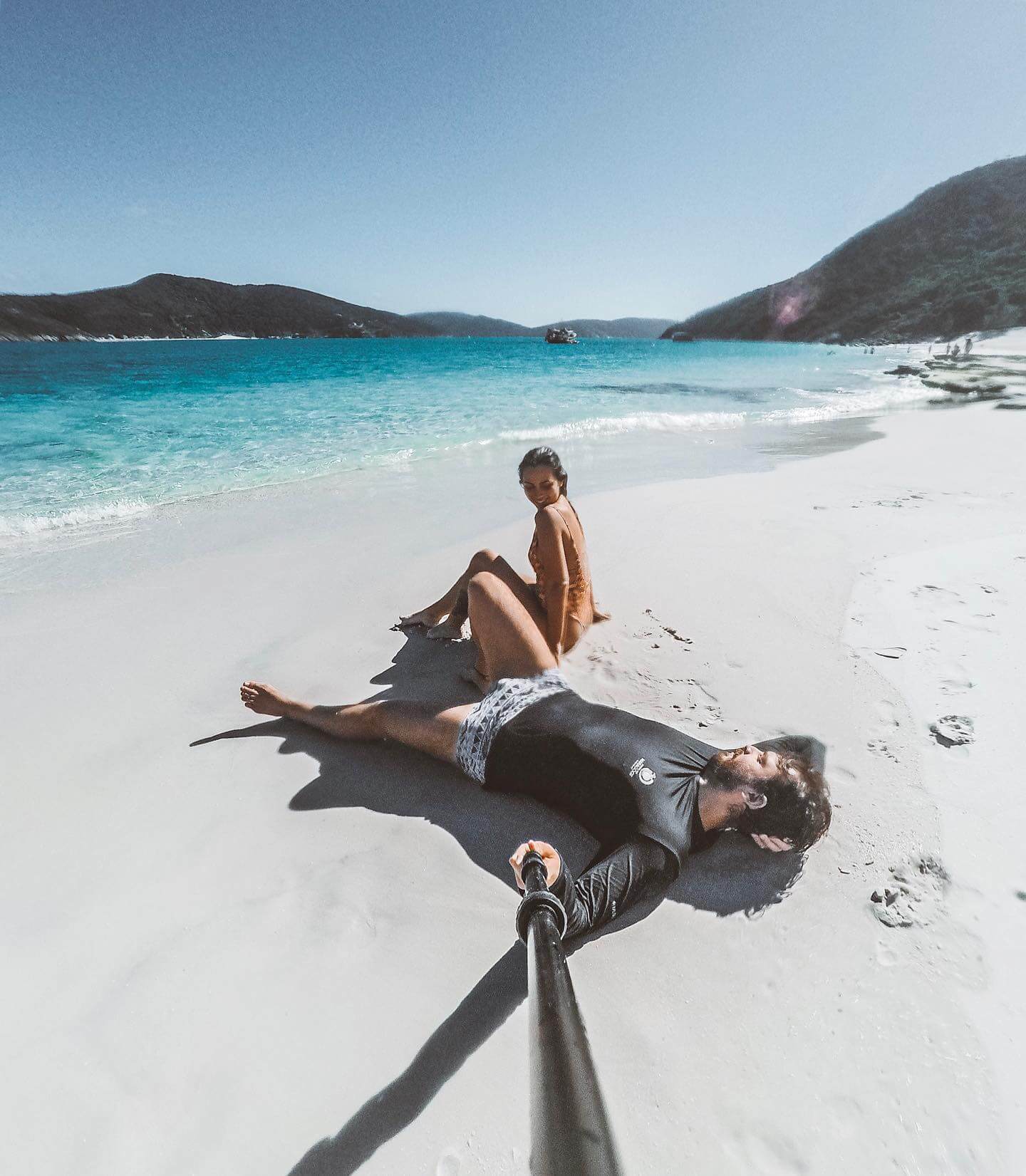 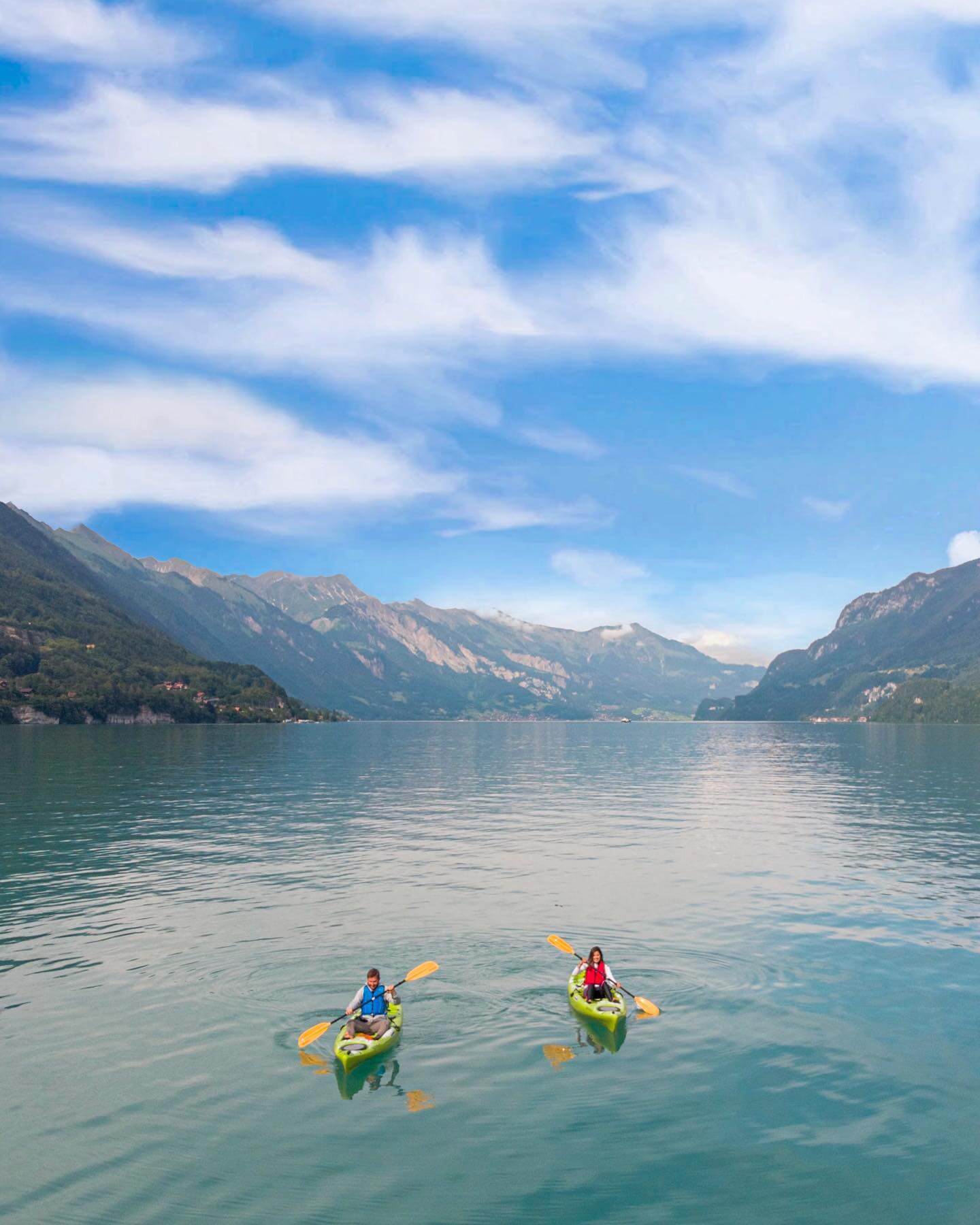 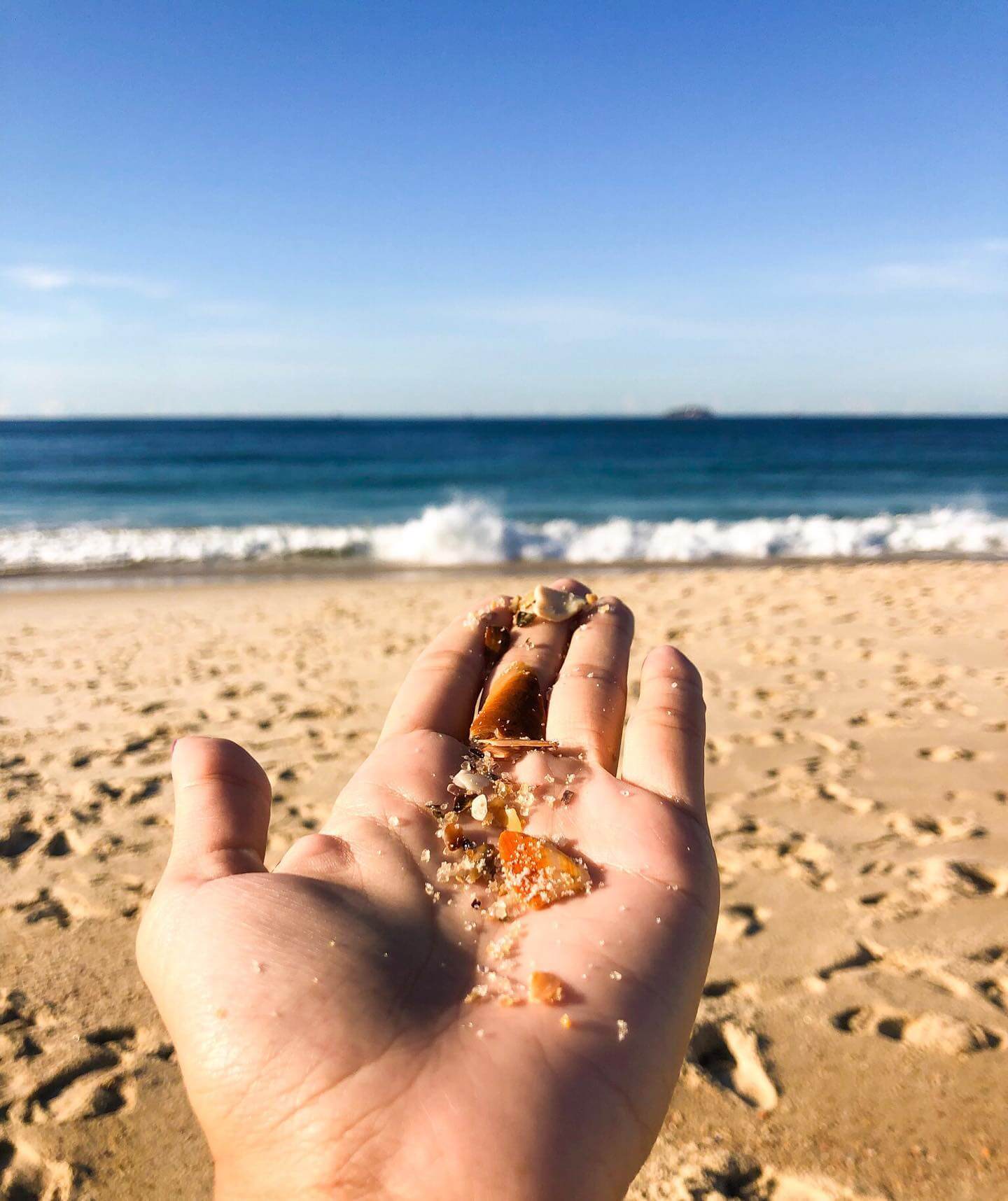 In order to multiply the use of the hashtag, gamificada created a campaign divided into three phases.

In the first phase, the influencers team recruited had the mission to educate their followers about the pollution of the seas. On Monday, was the launch of the music created by the mark.

In the third and final phase was the time to spread the current hashtag #ListenToTheOcean, amplify the message of the song, and explain the dynamics in each posting and reposting meant 10m² clean beaches.

The cause was much more than just a gamification. After all, we are talking about one of our most precious assets: the sea. Thereby, the number of publications exceeded 15 thousand, What represents 1.289% content more than the contracted.

But the most important thing is that, with this volume, the brand has managed to achieve the goal of 100,000m² limit beaches to be cleaned.

Besides that, We reached over 3 million people, number greater than the population of Salvador.

This success owes much to the fact that influencers are engaged and connected to the cause of action. “Just before the campaign I had attended my first clean-up at Barra. I was beginning to educate me about it. I was happy to participate mega, everything to do with my time. Because of the campaign, I researched a lot about it, I began to notice more in things and many people came to me about. I found it very positive, It reached a lot of people”, tells the influential Renata Alfaia (@ re.alfaia)