USP uses teeth donated milk in hundreds of research to help thousands of people. But few people know this and, therefore, almost, nobody sends teeth to college. But, for Tooth Fairy, children already send.

Therefore, the Faculty of Dentistry of USP created the project "The Tooth Fairy Address" to talk about how these teeth are important for science and teaching people how to donate them to the institution. 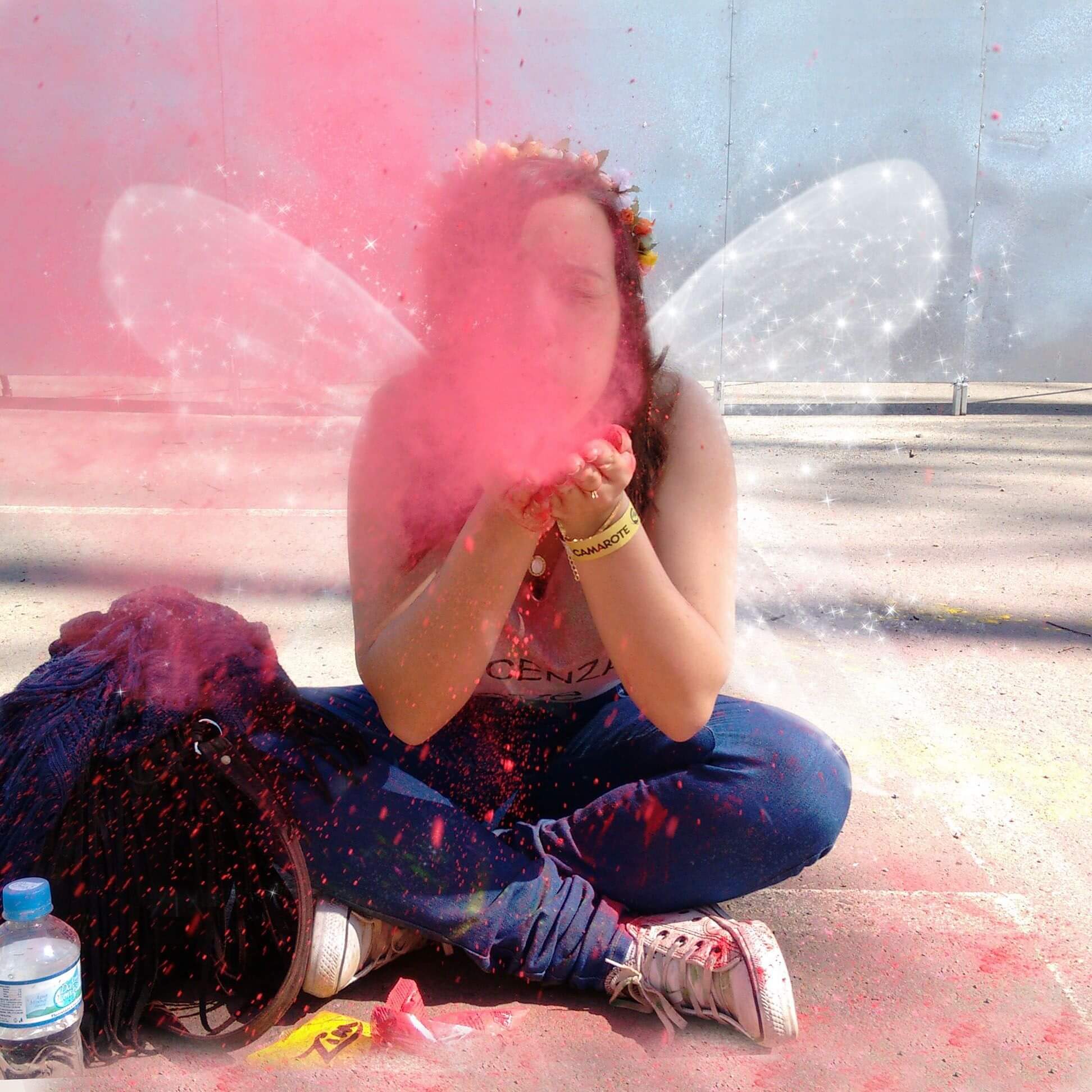 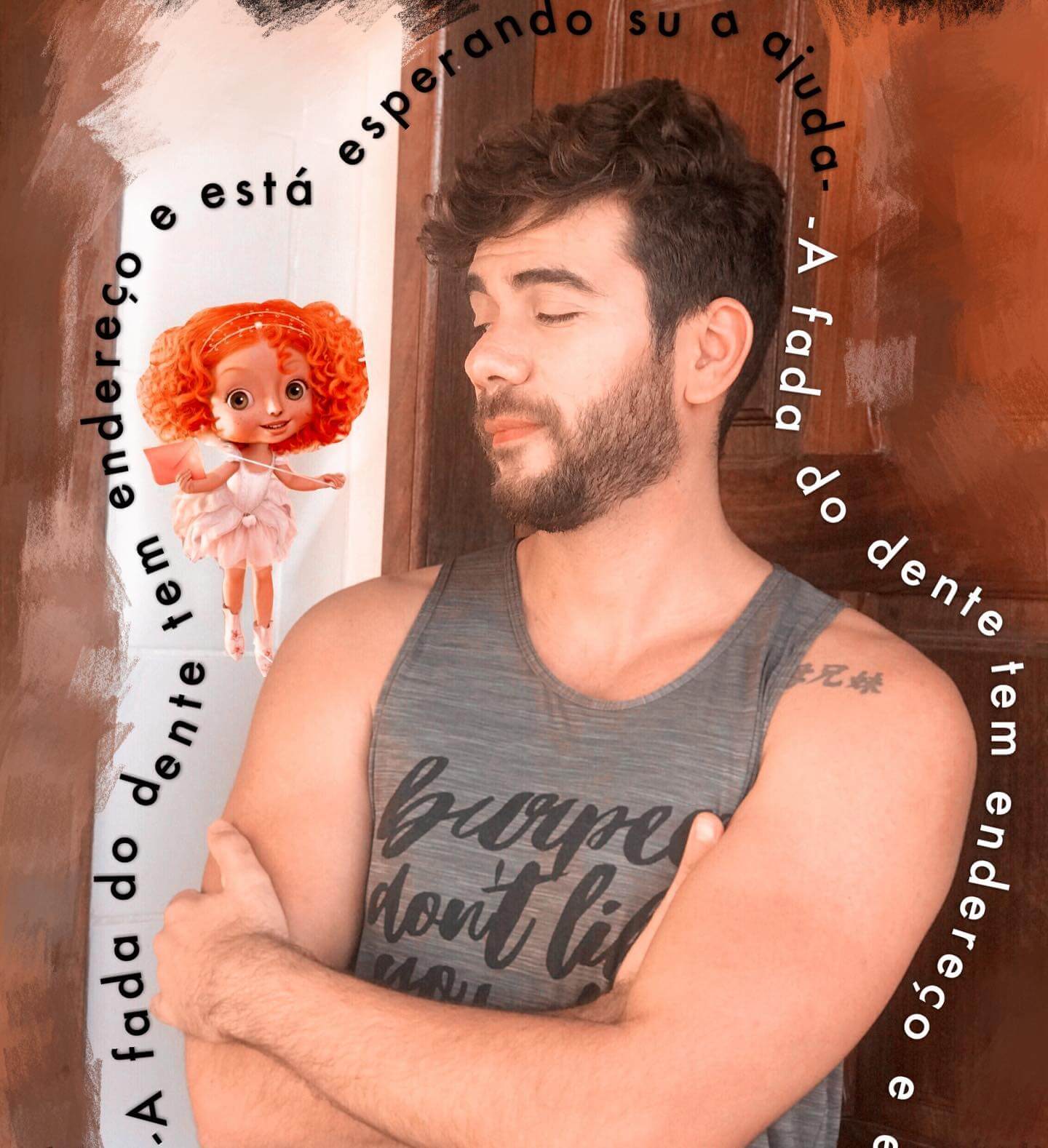 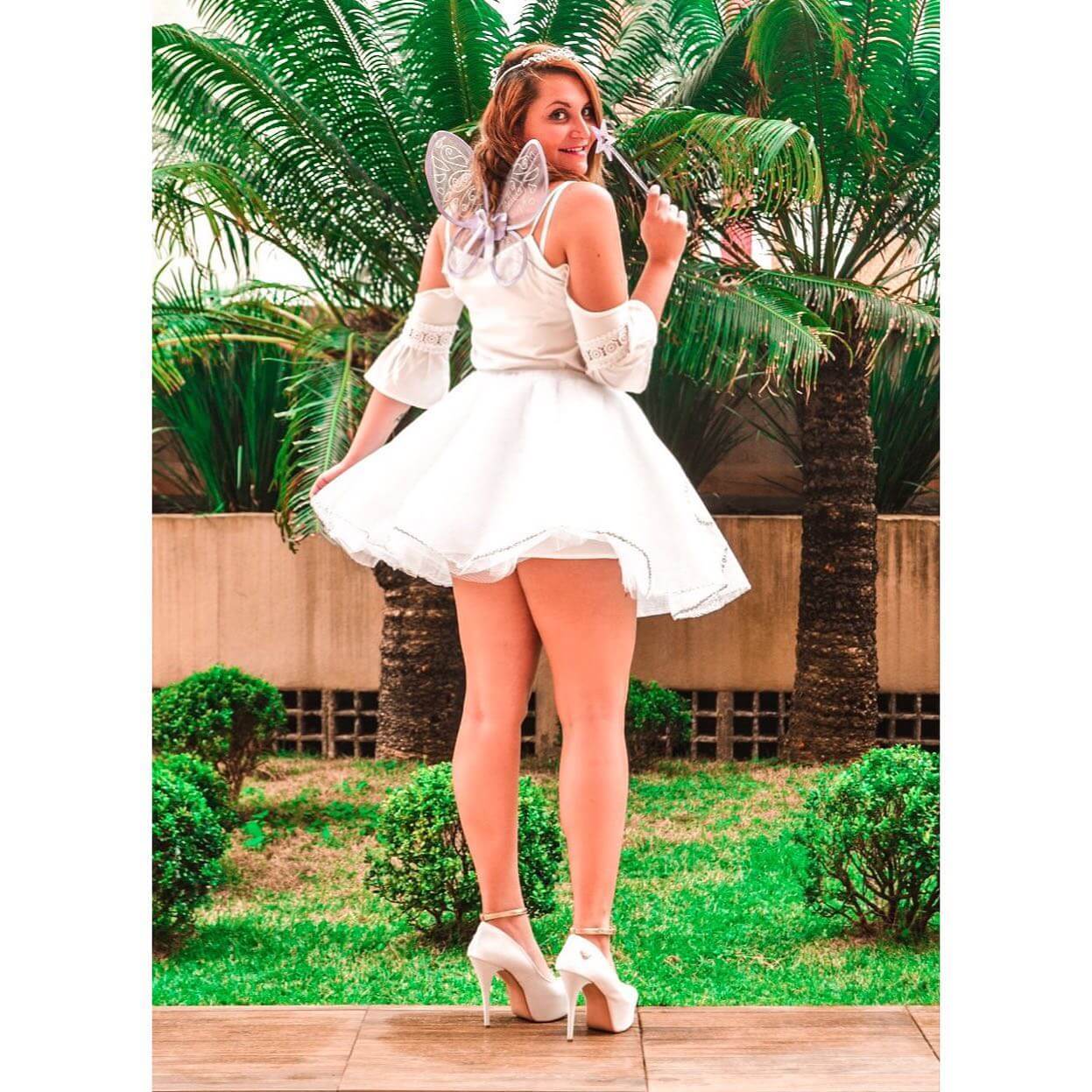 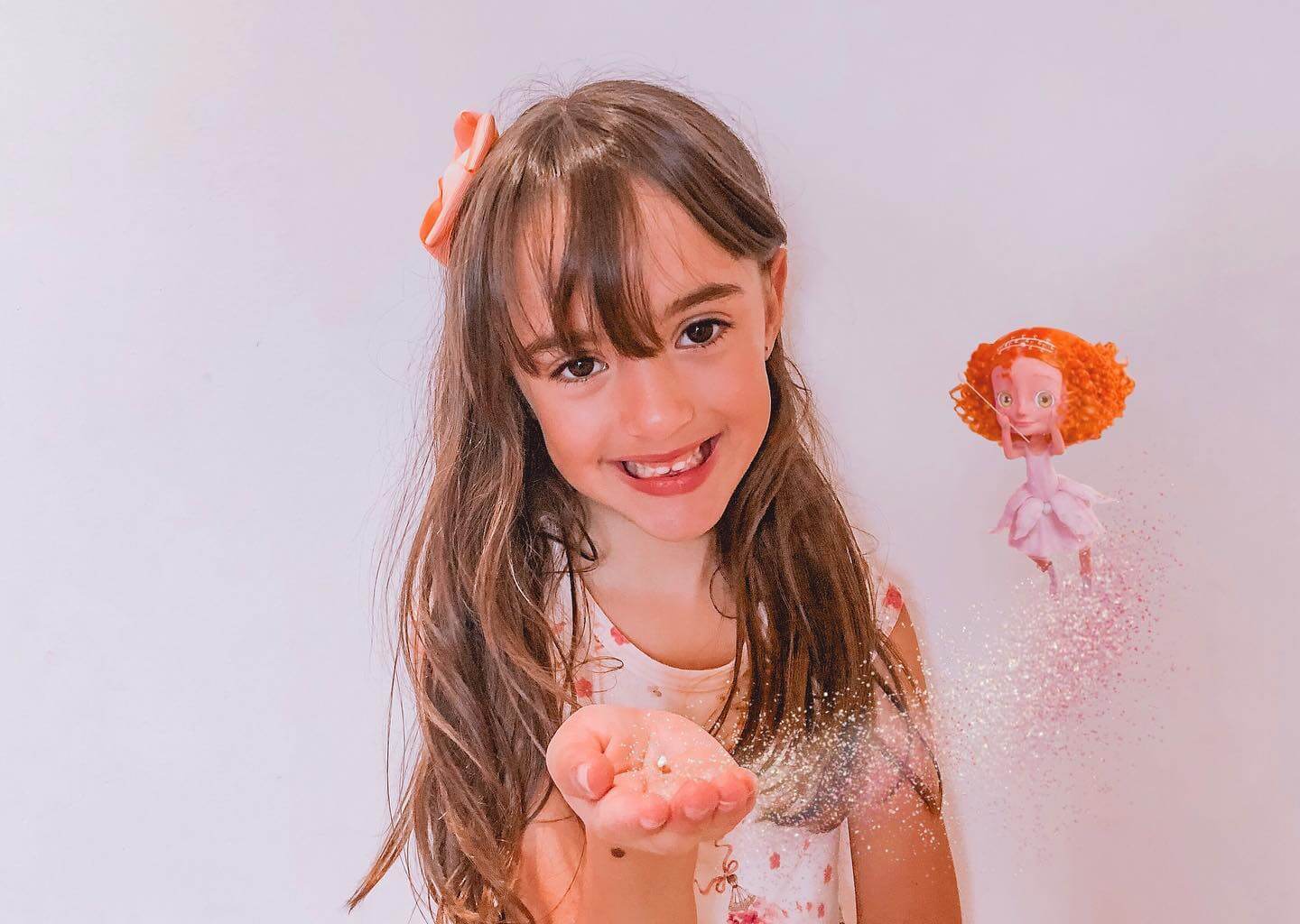 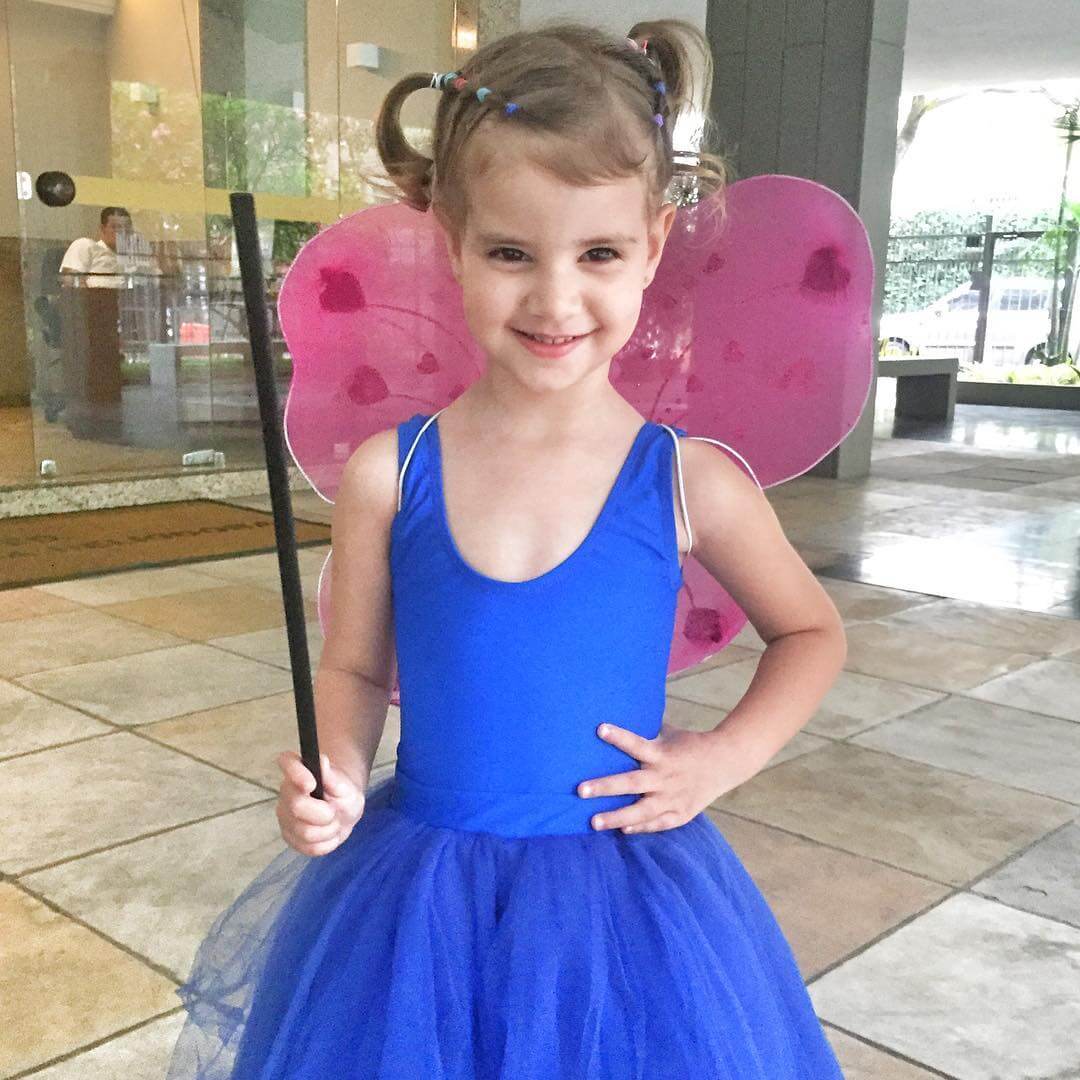 It opened an opportunity to campaign for the entire base, explaining the project and inviting interested parties to act in disseminating. Who entered the campaign had access to a material with all project information.

More of 1000 profiles showed interest and over 400 published content encouraging the followers from entering the site www.enderecodafadadodente.com.br, where they could learn more about the project and about to start the donation process.

Being a pro-bono campaign, It was not stipulated a number of content, and each influencer did what was possible. Most profiles could contribute to many contents spontaneously. Total, were more than 1 million people reached in action.

"It was expected that many influencers do just stories to be a channel that allows more talk. however, We were surprised by the amount of posts in the feed and the quality of the content created ", says Beatriz Moreira expert influencers of Squid.

The institution also recorded an increase in the effective interest for donations. In 2018, the FOUSP received 800 teeth and this year were already over 5000 entries received for shipping.