A Hellmann’s, one of the most traditional brands of mayonnaise, ketchups, mustard and salad dressings in the world, has been present in the lives of Brazilians for 60 years and is the best seller in the country.

To mark the new placement of the Hellmann’s no mercado, Squid e Edelman, developed a campaign totally focused on the digital environment. When appropriating memes and other native devices of social networks, the brand wanted to make communication younger and also reinforce its tradition and flavor. 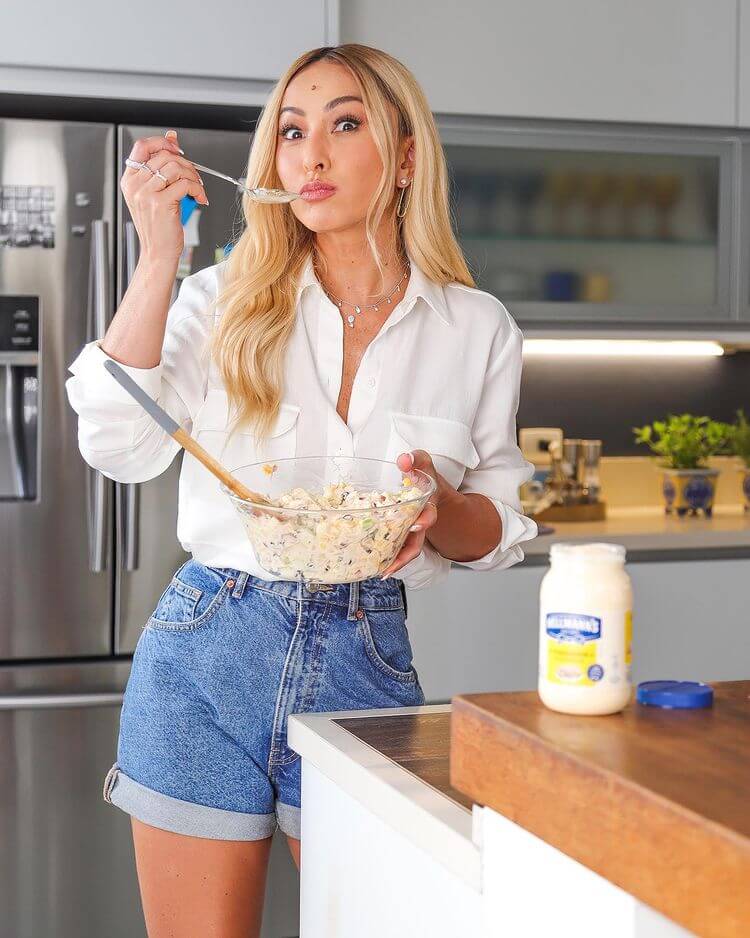 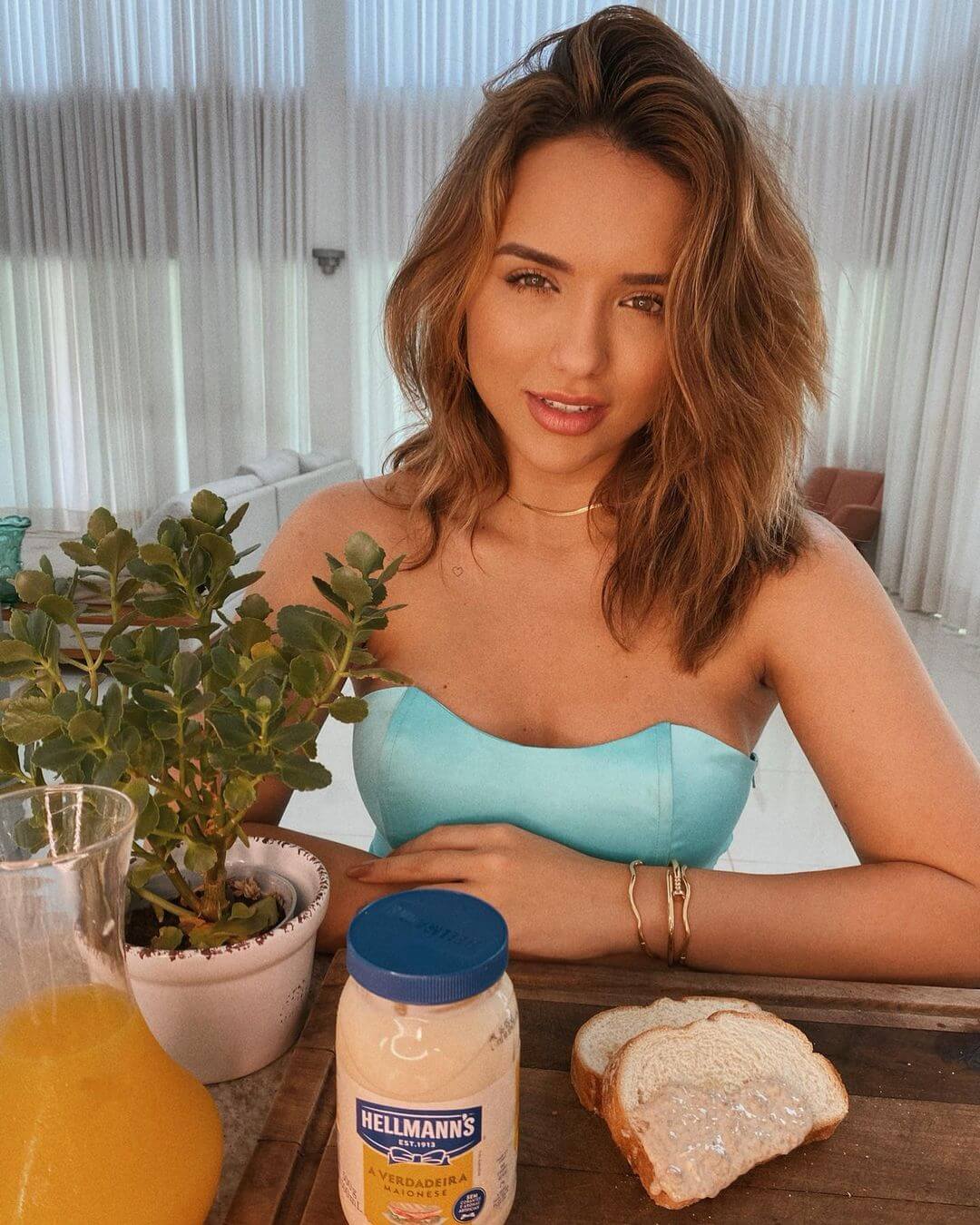 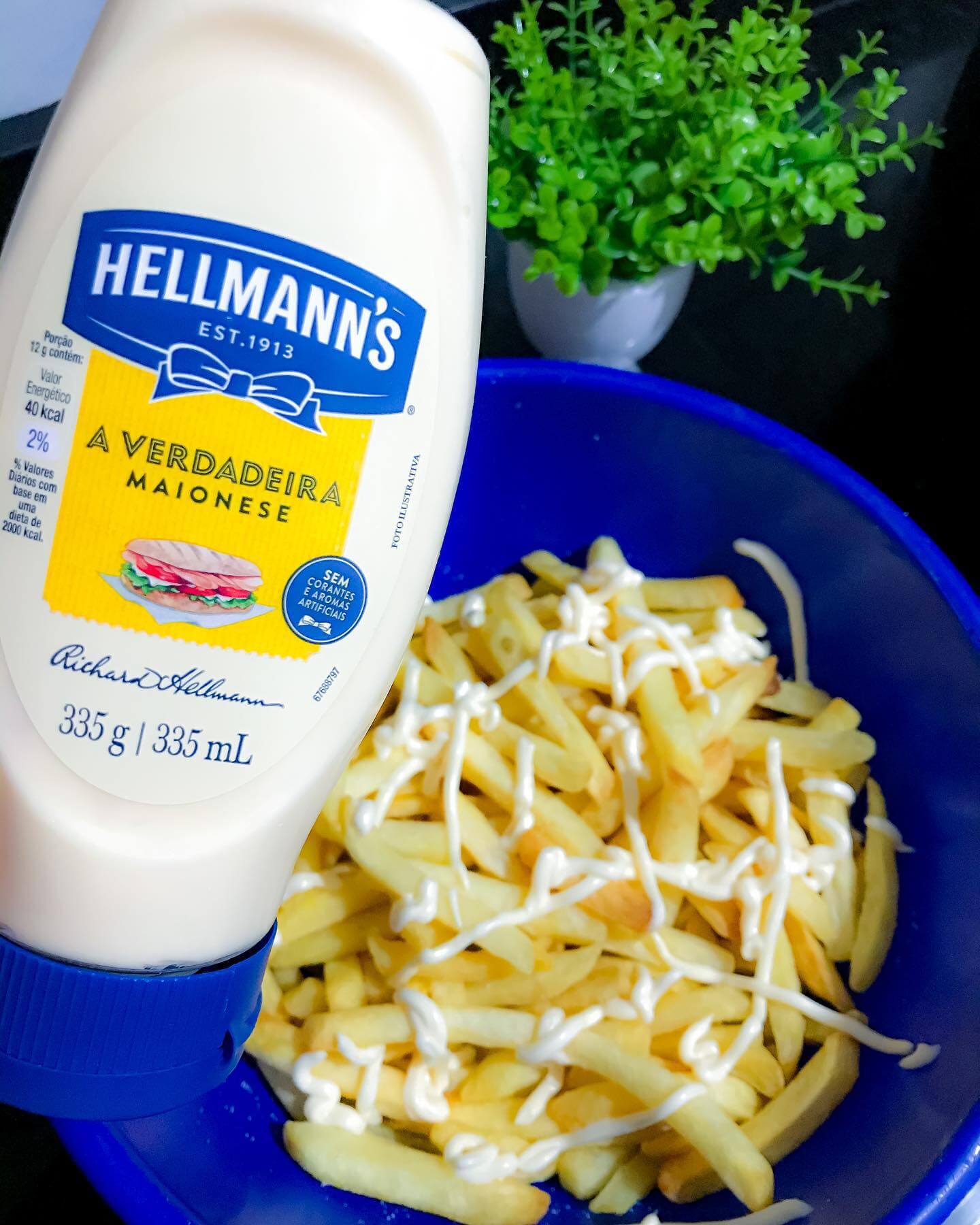 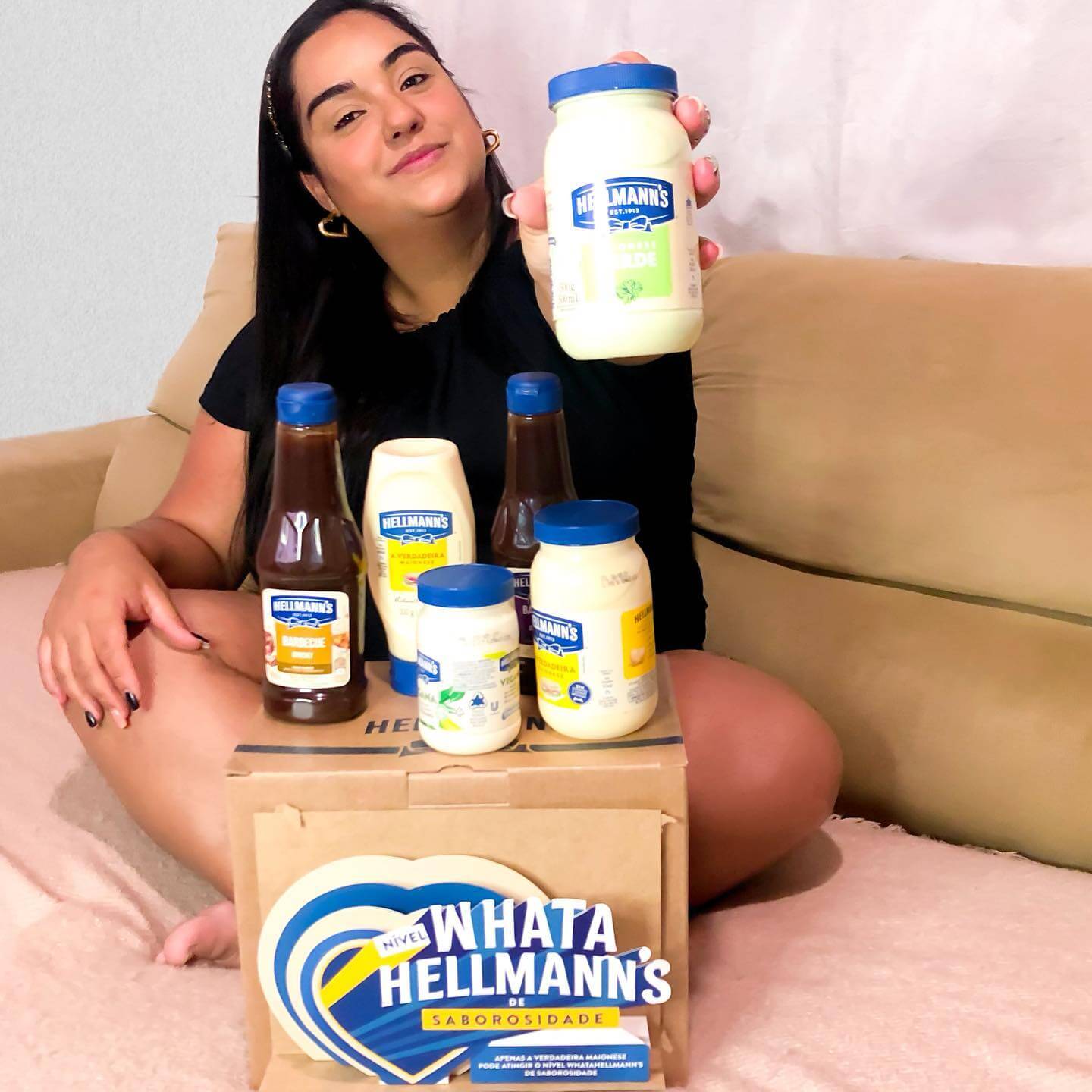 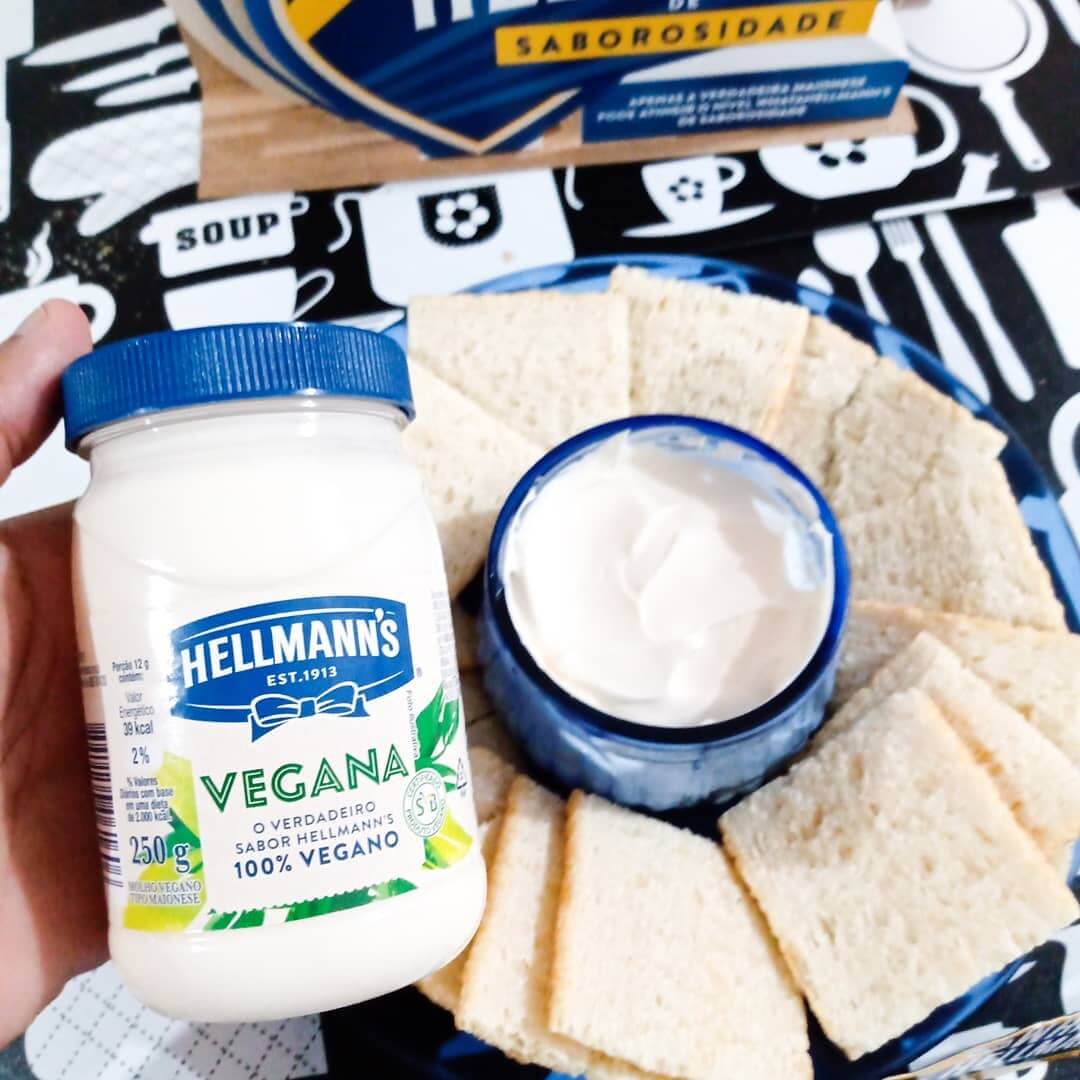 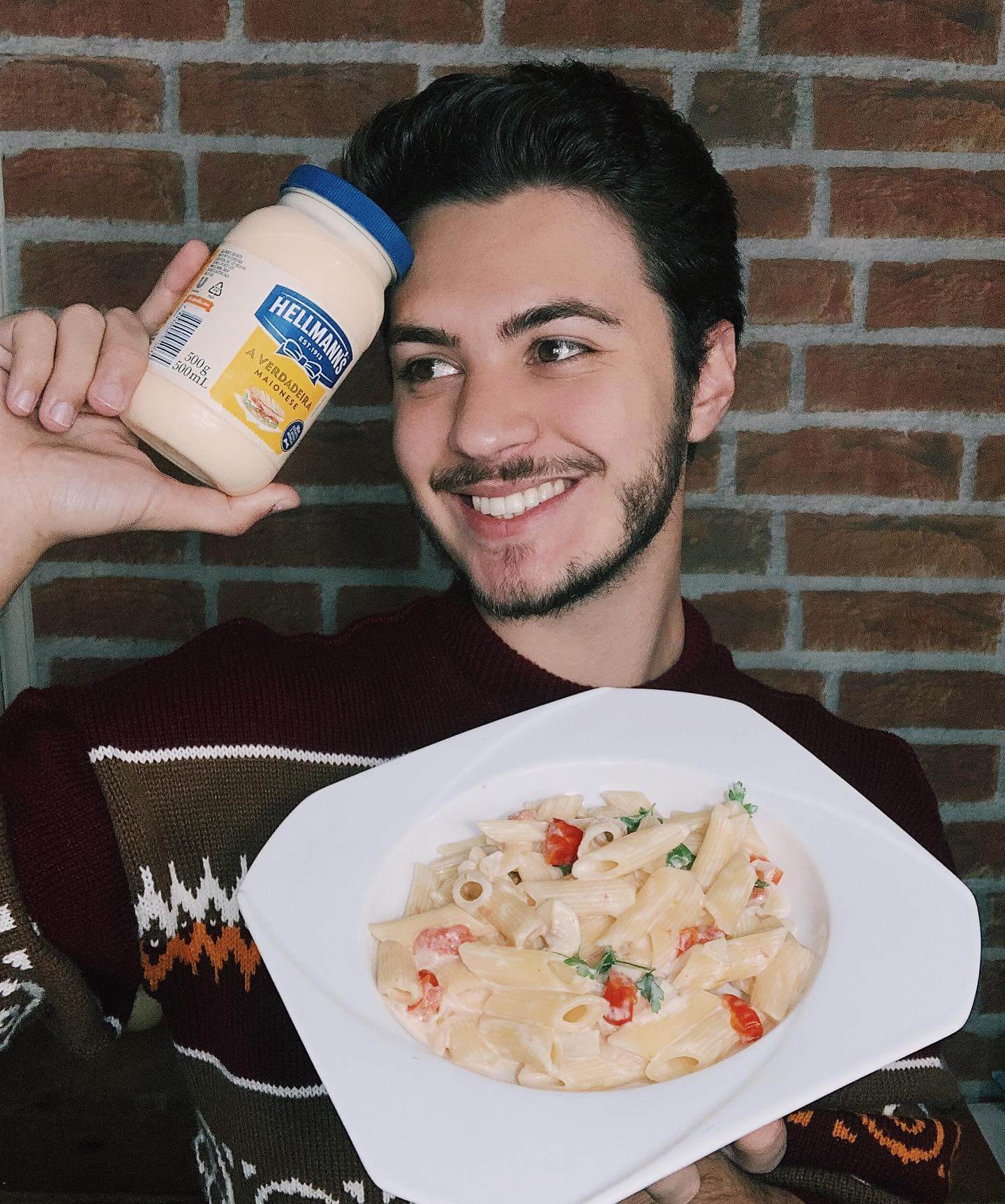 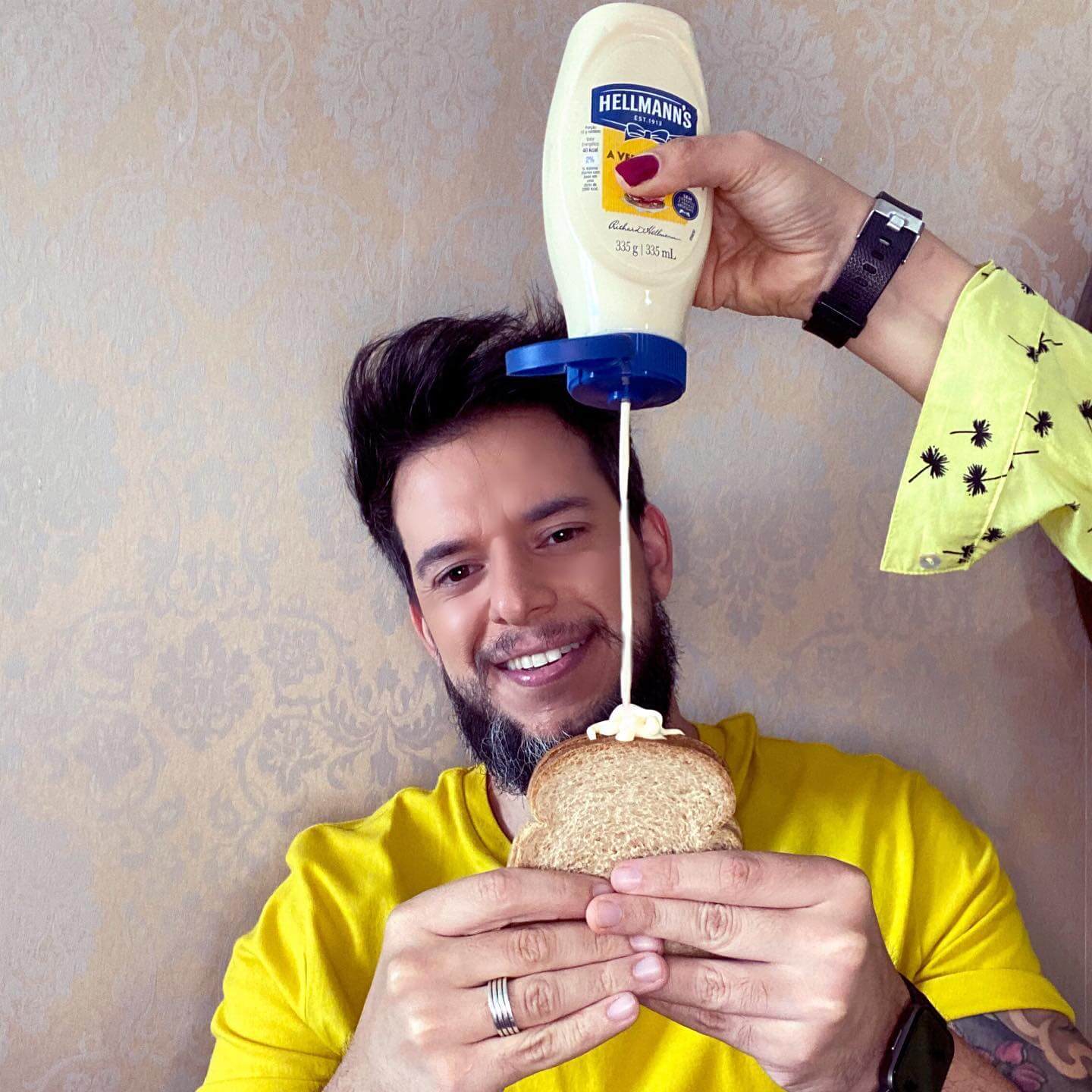 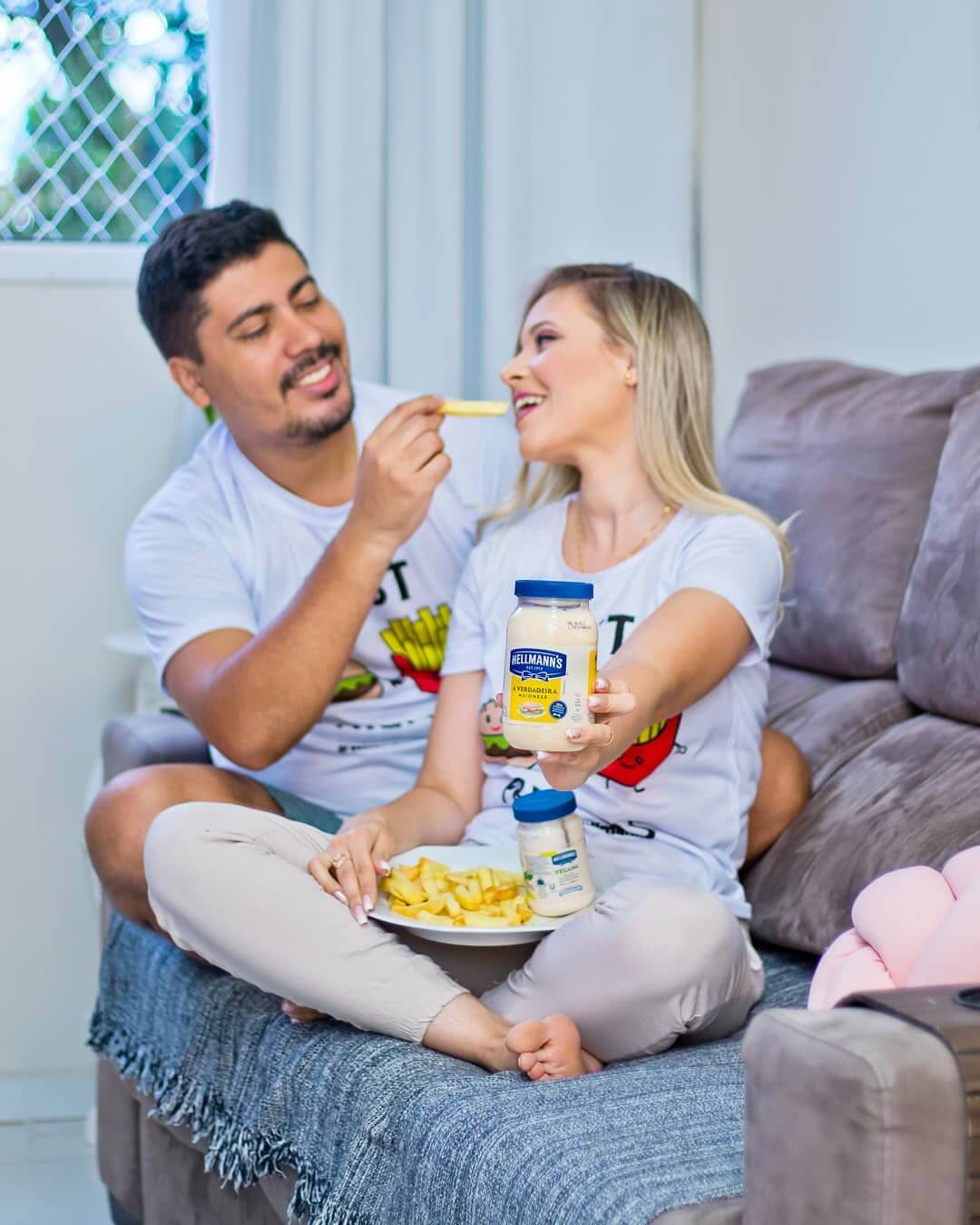 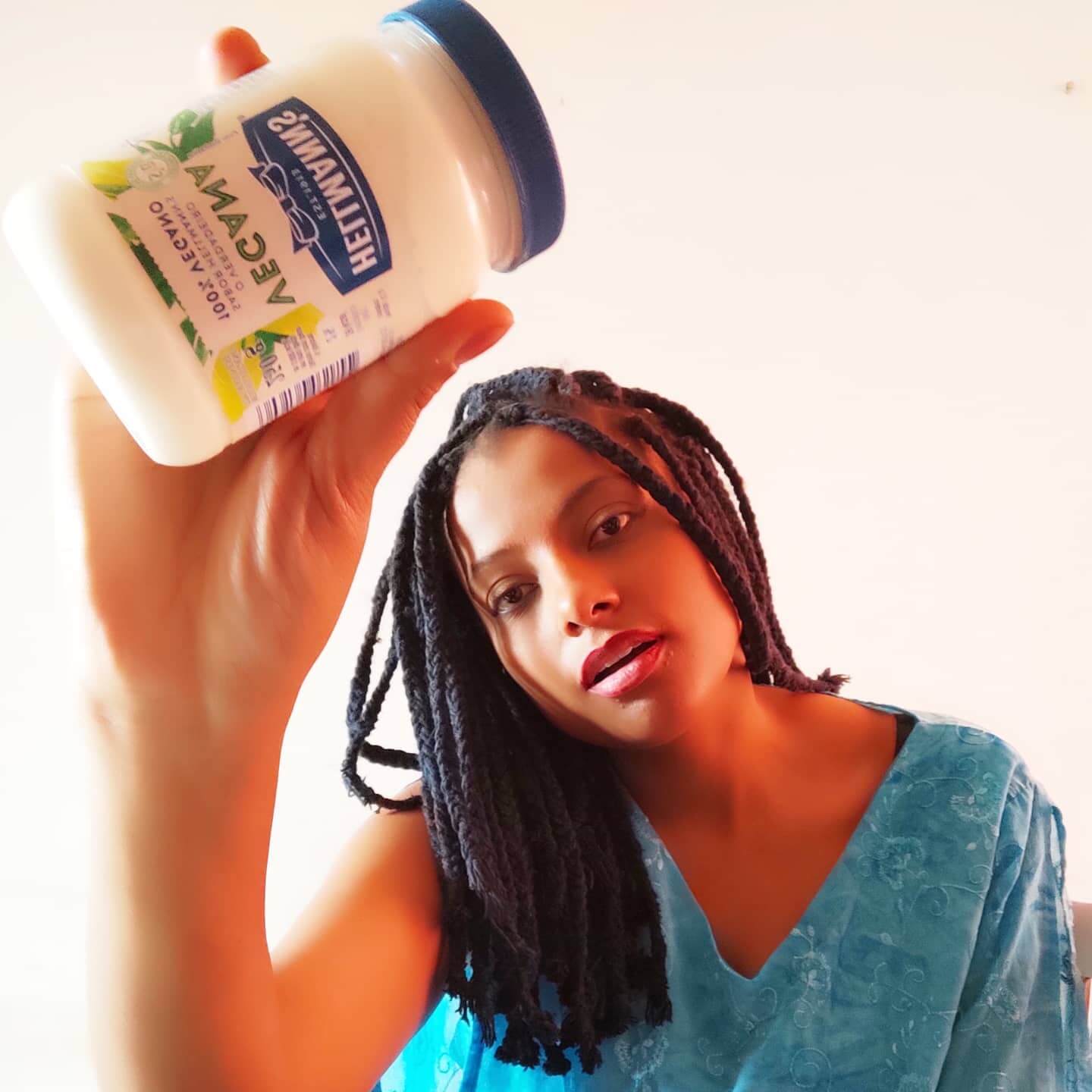 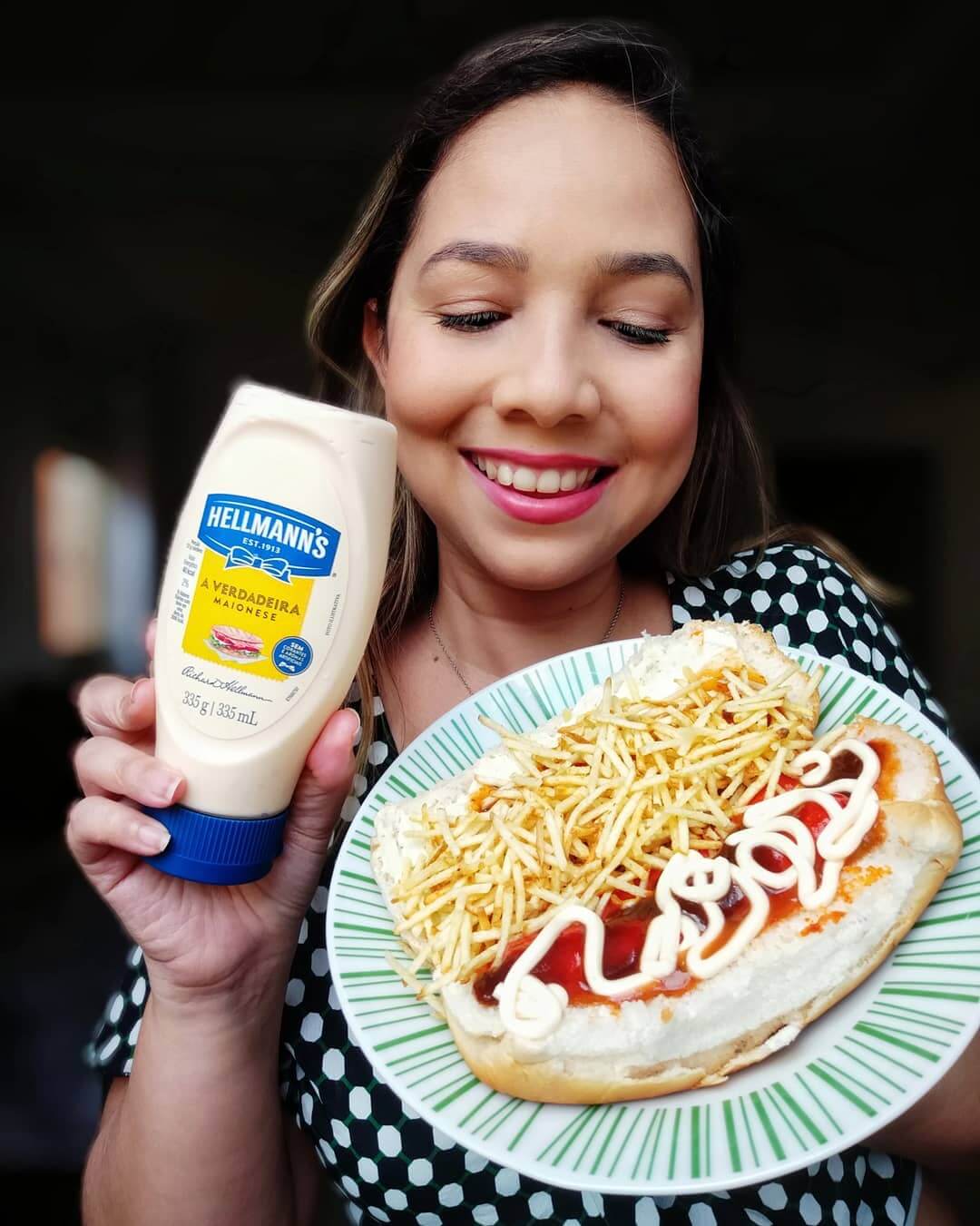 Squid was responsible for the nomination, curatorship and management of the influencers who participated in the action, in addition to producing special advertising kits and assisting the Eldeman agency in the strategy and relationship. The campaign concept was created by the agency.

The tradition and flavor of Hellmann’s gained new meanings with the campaign WhatAHellmann’s, prepared by Squid and Eldeman, which aimed to captivate attention young audience, who is starting to venture into the kitchen.

The solution, thought together, was to bet on communication 360, totally focused on the digital environment, using videos, audios, stickers do WhatsApp, gifs not instagram, memes and a total of 456 influencers (451 microinfluenciadores + 5 celebrities) to ensure a humorous language and reinforce, in a fun way, two great attributes of the brand: tradition and flavor.

The campaign had Sabrina Sato, as ambassador, sharing two recipes with level WhataHellmann’s de Saborosidade; with the singer In the tooth and influencers Lucas Guedez, Like, among others. For campaign reinforcement, the Hellmann’s Transforma promotion was developed, where the public purchased Hellmann’s products, earned stamps and exchanged for prizes on the website. The communication was made by the influencer and ex-BBB Rafa Kalimann.

The level of Taste, that we mentioned in the previous paragraph, it's a flavor scale, created for action, that only dishes made with Hellmann’s products and mayonnaise can achieve. “The expression WhataHellmann’s takes advantage of the brand name to play with the English term‘ What the Hell ’, often used to show enthusiasm for something surprising ”, explains Taís Pinheiro, director of planning and creation at Edelman.

This was a project in which Squid worked at all ends: from strategy, going through the tactical until the operation. The action was completed with more than 10K content produced, entre stories e posts no feed, and over 664k total clicks. "The two companies worked very well together and I think that reflects the success of the campaign and the numbers achieved", reveals Pâmela Silva, Planning Analyst at Squid.