The Jeep took part in the latest edition of SPFW as sponsor of the event. The communication of the brand was to be based on how the four pillars Jeep (Adventure, Authenticity, Passion and Freedom) They are related to achieving small daily utopias.

Although Utopia is a broad concept, the Jeep brought that term into your universe, generating a discussion on how to achieve our small daily utopias and help people to flee their routine towards their fantastic ideas.

Disclose the sponsorship of the brand within the SPFW and generate awareness. 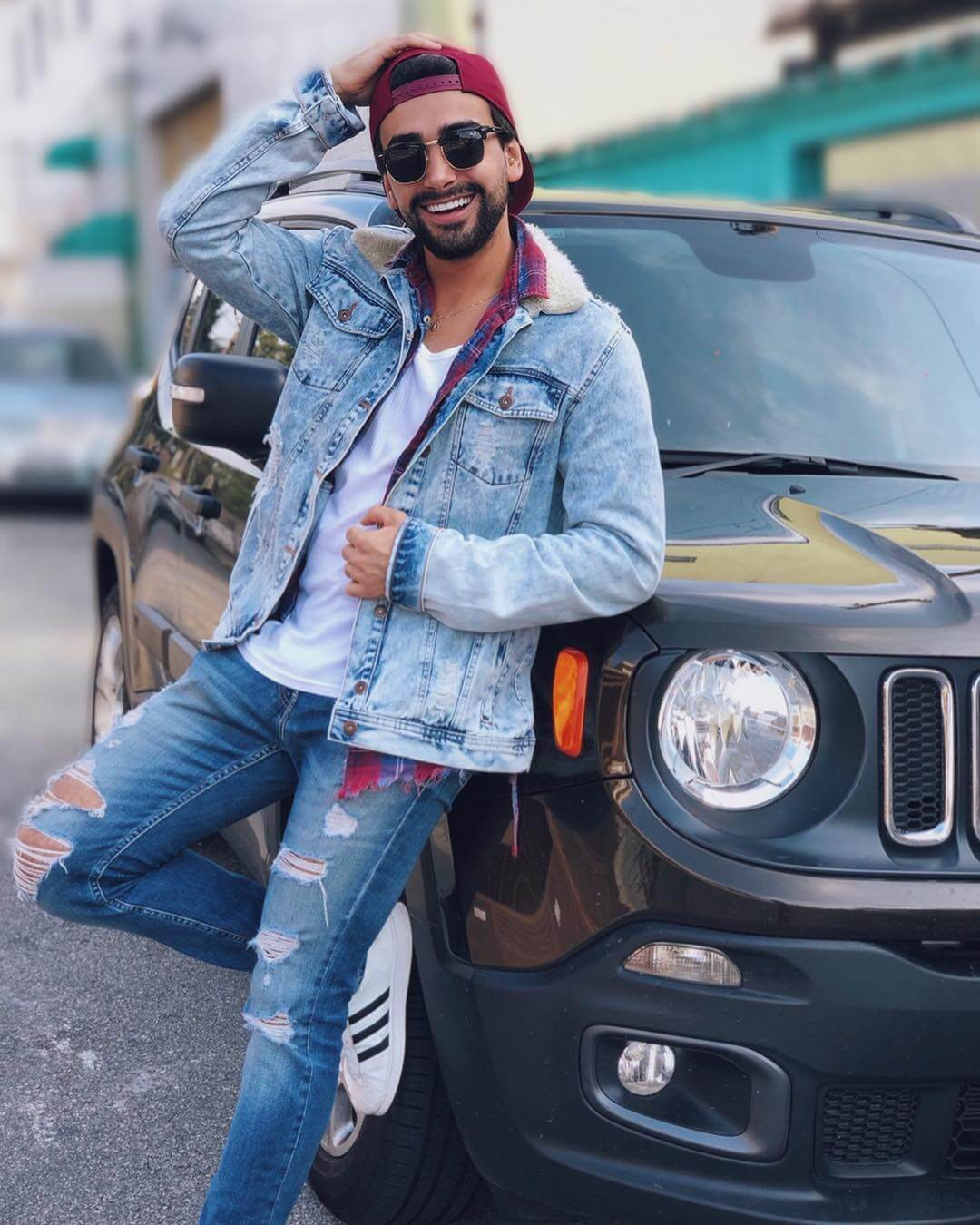 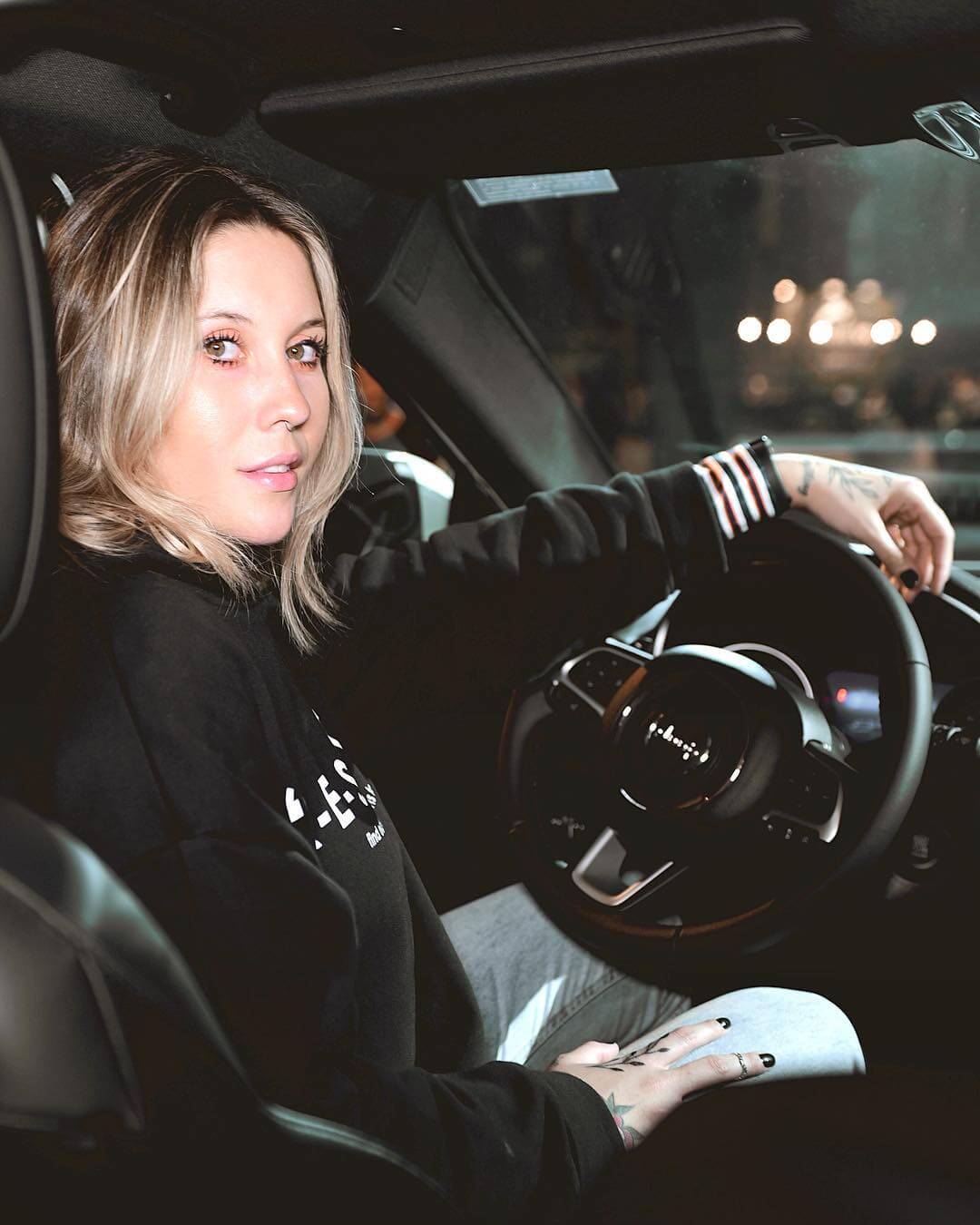 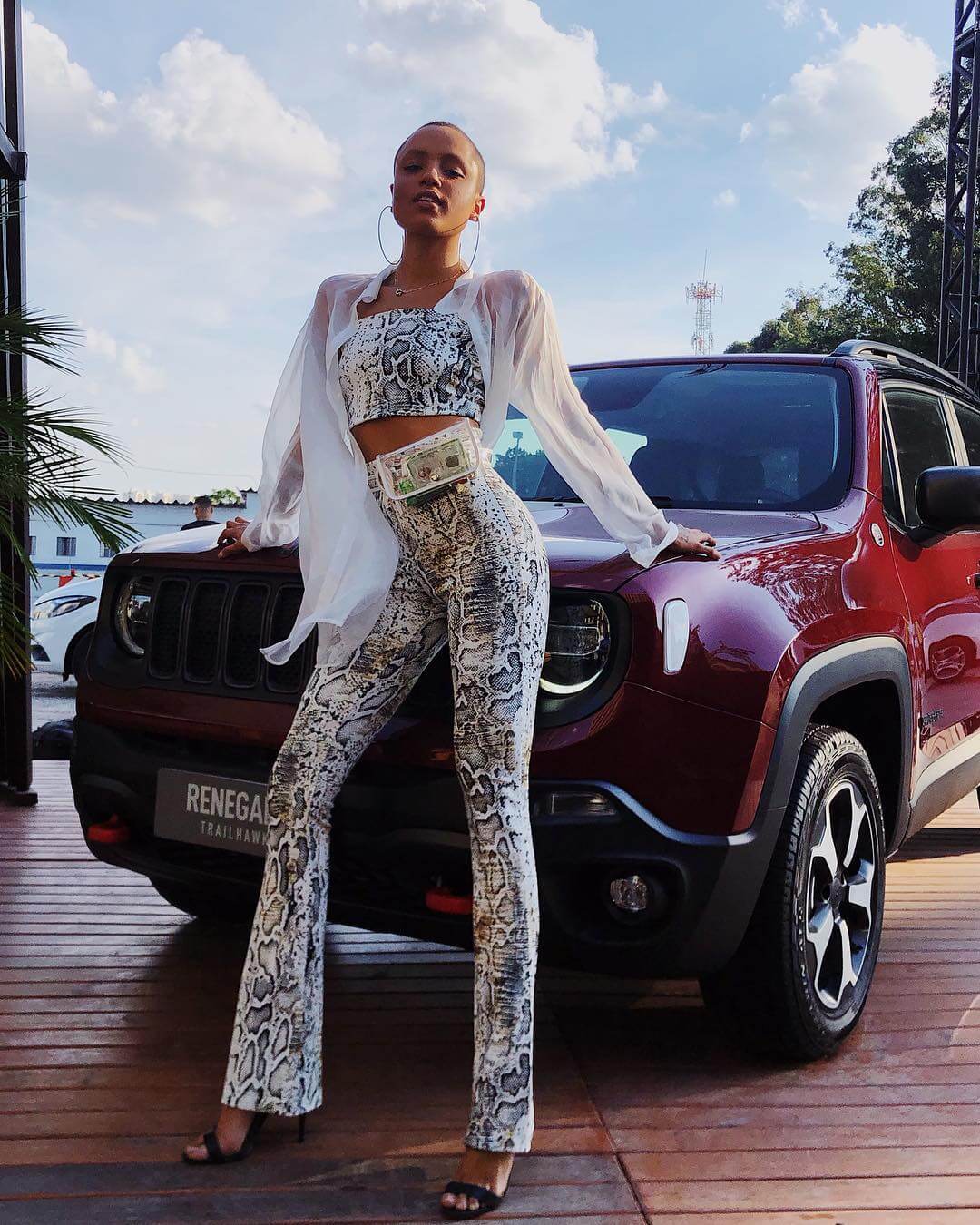 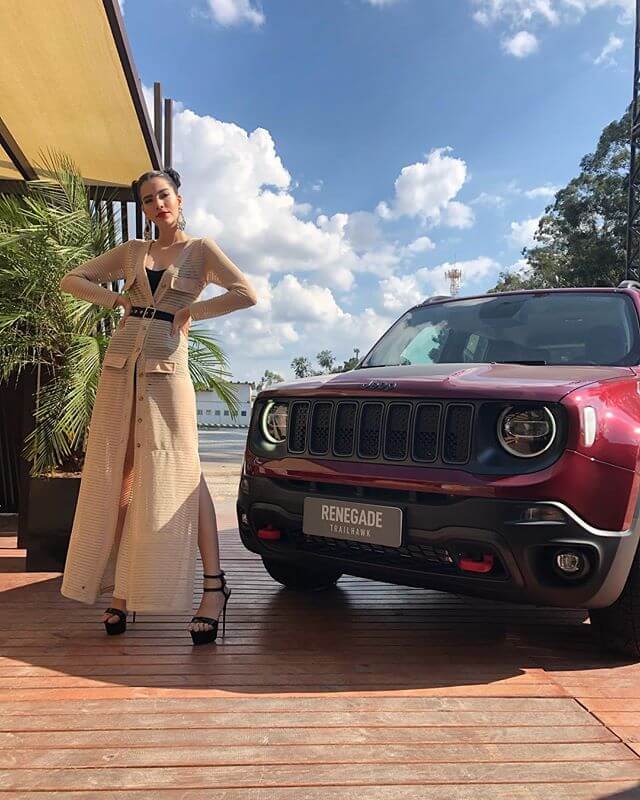 The selected influencers team was invited to Fashion Week, which had access along with a companion. no event, they had all the Jeep booth space to produce stories and photos to Instagram. "The influencers involved a logistical support in the booth that was crucial to be able to produce content with ease and quality", Sato explains Juliana, expert influencers of Squid.

Besides the presence at the event, Jeep previously sent to influencers three questions about what the utopia of them and how thought can conquer it. These responses appeared in the social networks of creators but were also used in a advertising content in Universa, vertical style and diversity of UOL, Squid's partner in this project.

In addition to the enviable quality, the fact that the influencers themselves and their audiences are already very connected to the world of fashion, the content produced by the recruited staff were able to achieve an engagement rate of over 7%, a very above average value. "This campaign was very cool on the issue of diversity profiles and contents were very neat which led to a very high engagement rate", concludes Juliana Sato.