O Magalu, largest technology company applied to the country's retail, He presented to the Brazilian a new way to buy, last Black Friday. The major offerings of the "Black of Blacks" have been launched in a mega show broadcast, Live, by Multishow. The unique event featured presentations by various artists and interactions with microinfluenciadores from all over Brazil.

Develop a campaign with different stages of communication and content creators to increase sales during Black Friday, You disclose the platform Magazine, the SuperApp the Magalu and also the special show offers "Black of Blacks", performed in the channel Multishow. 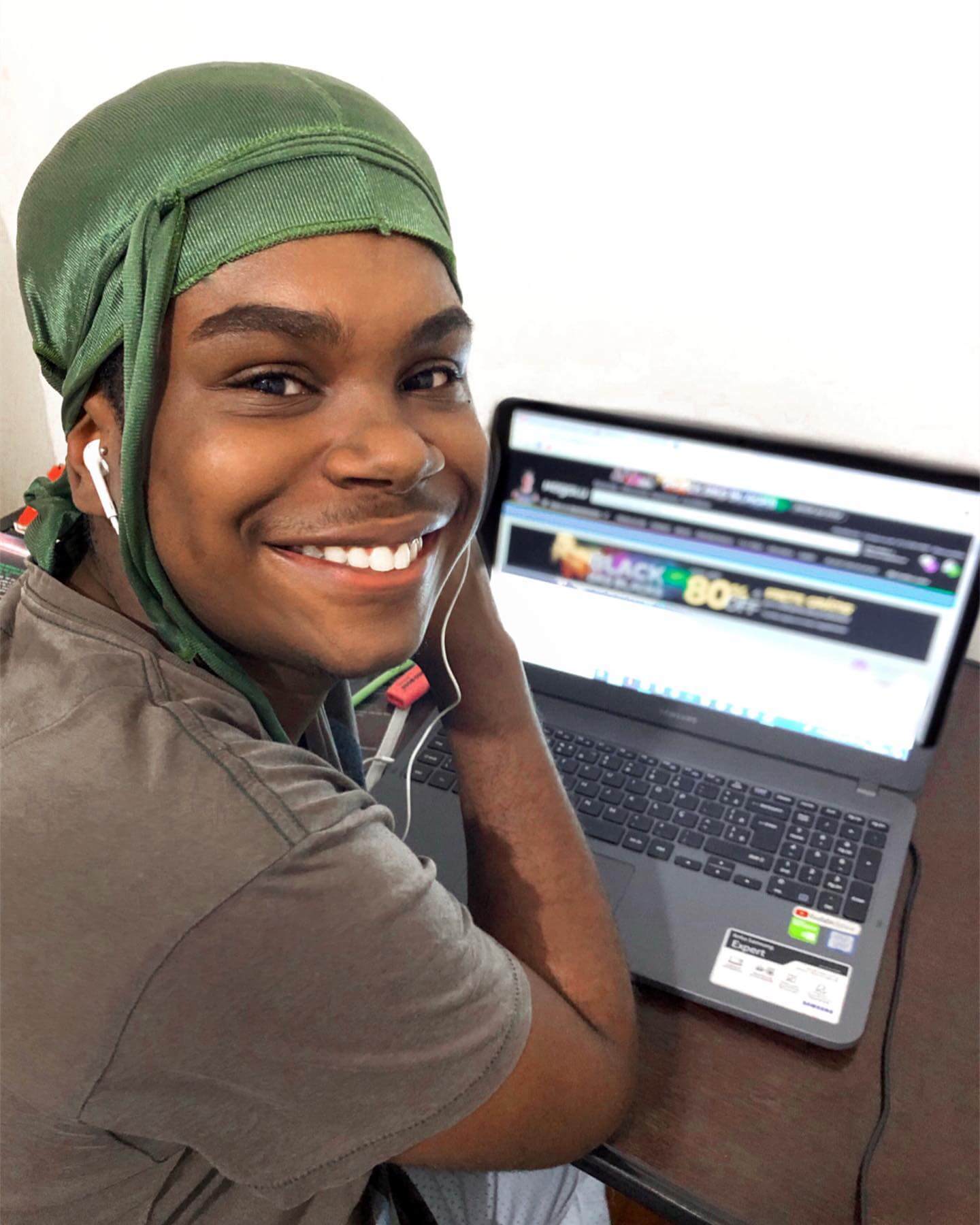 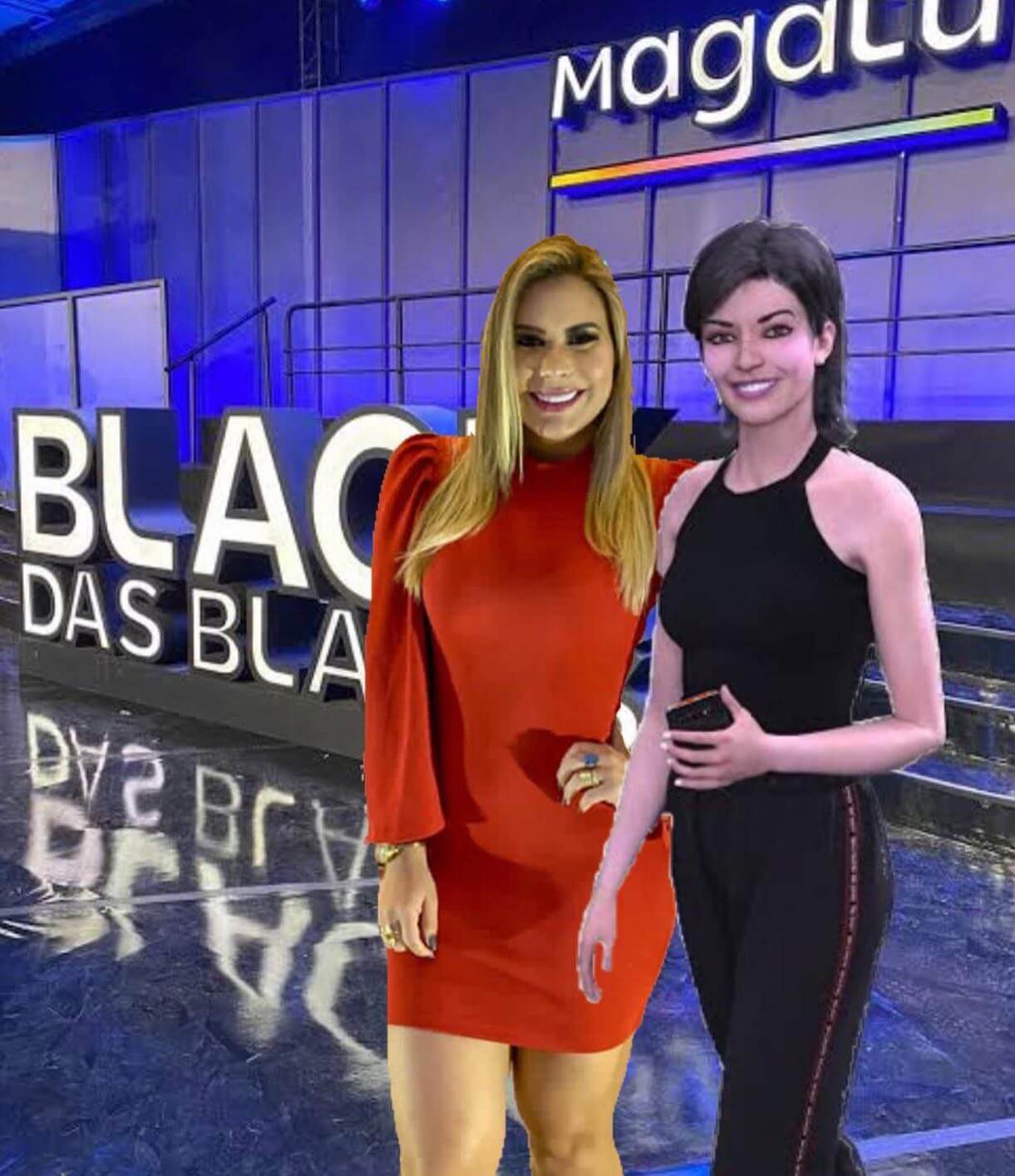 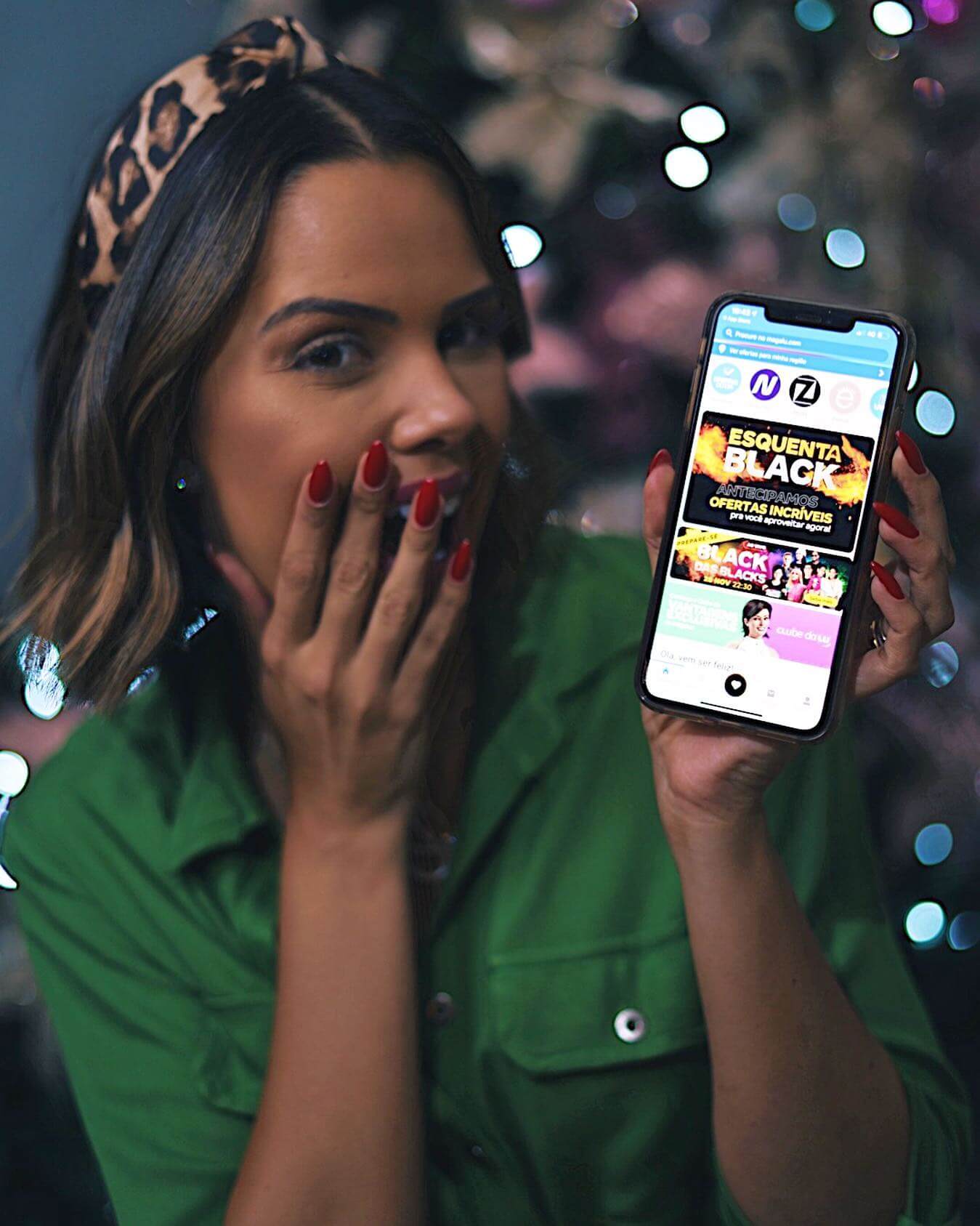 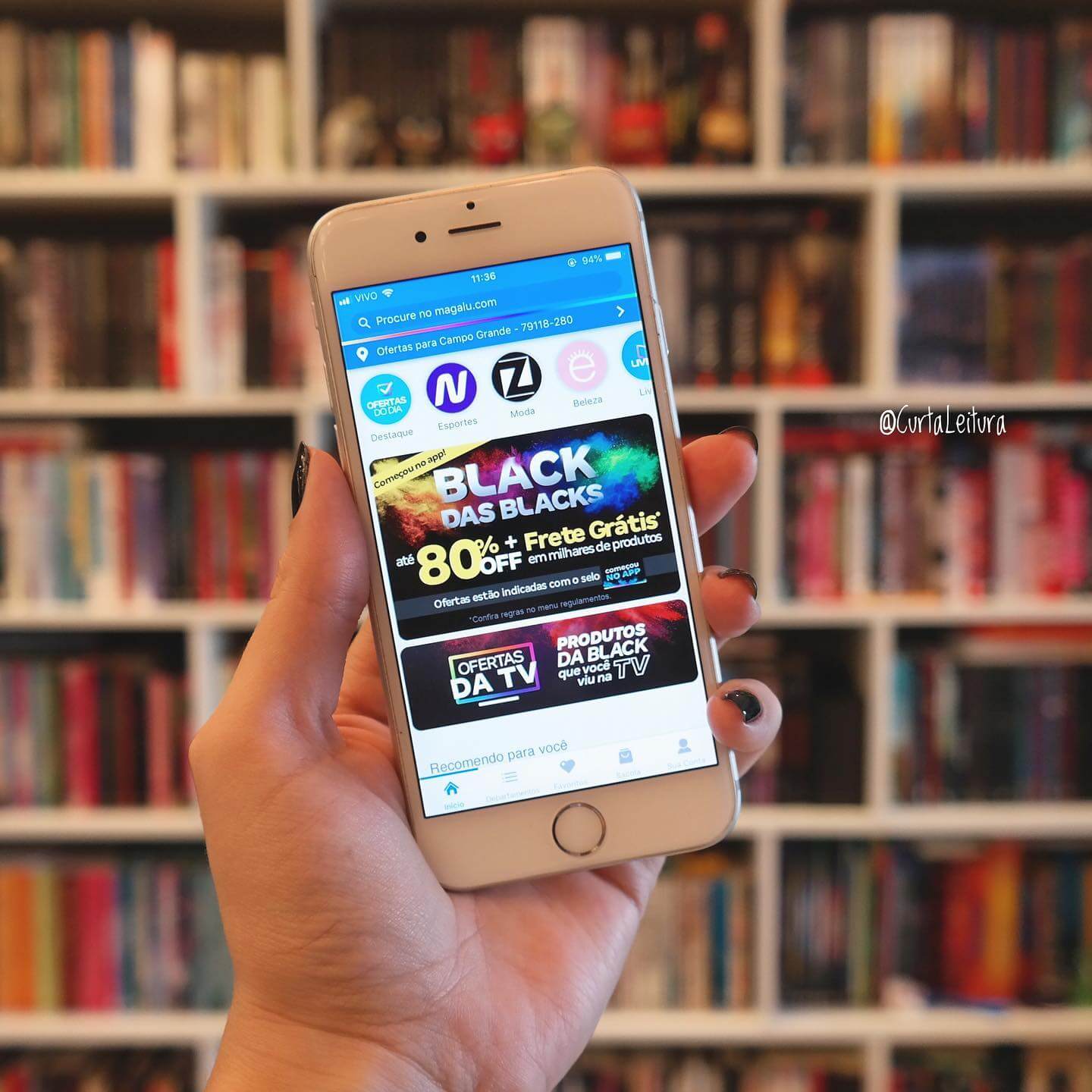 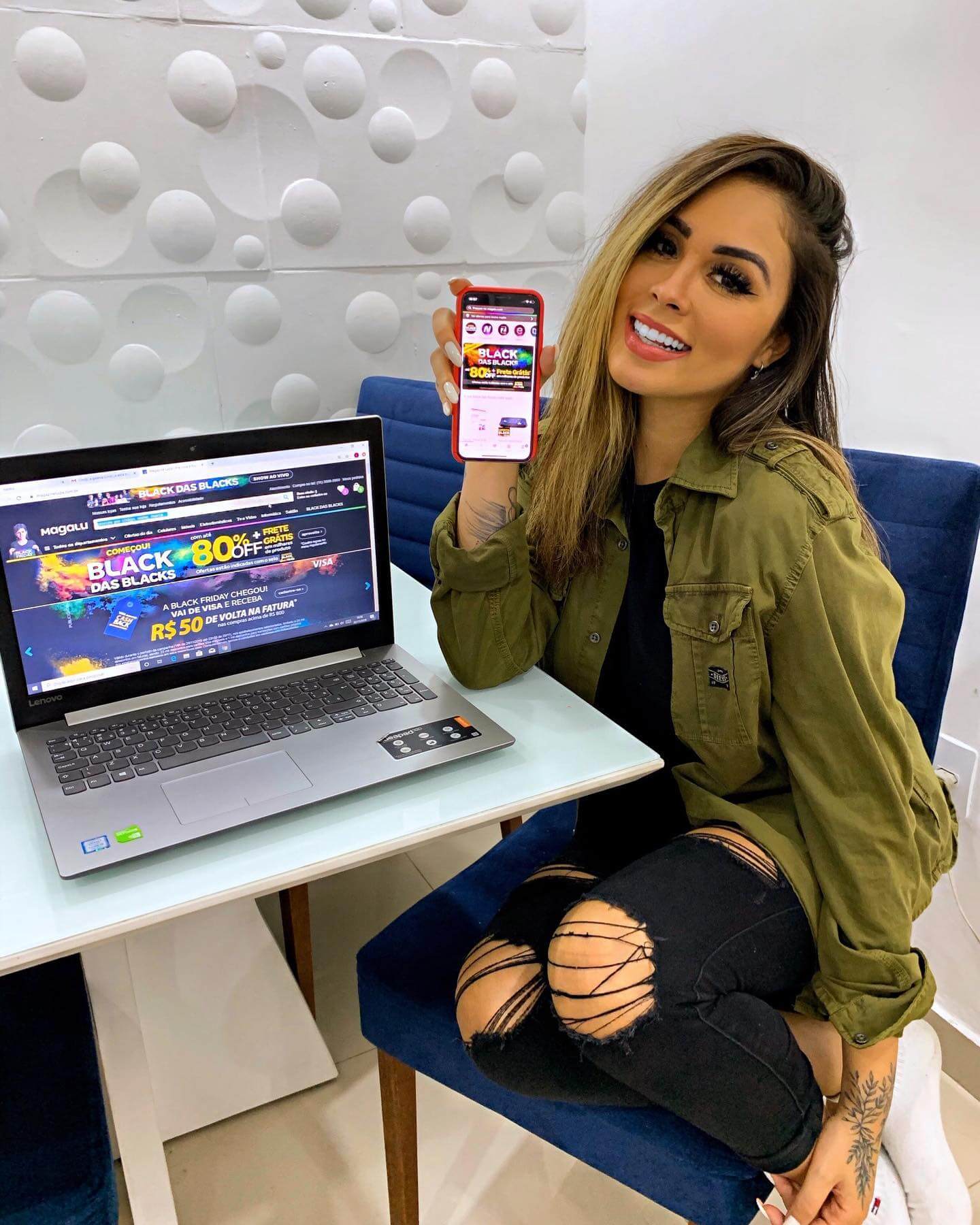 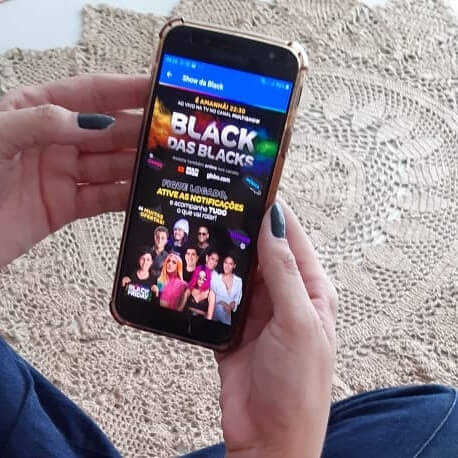 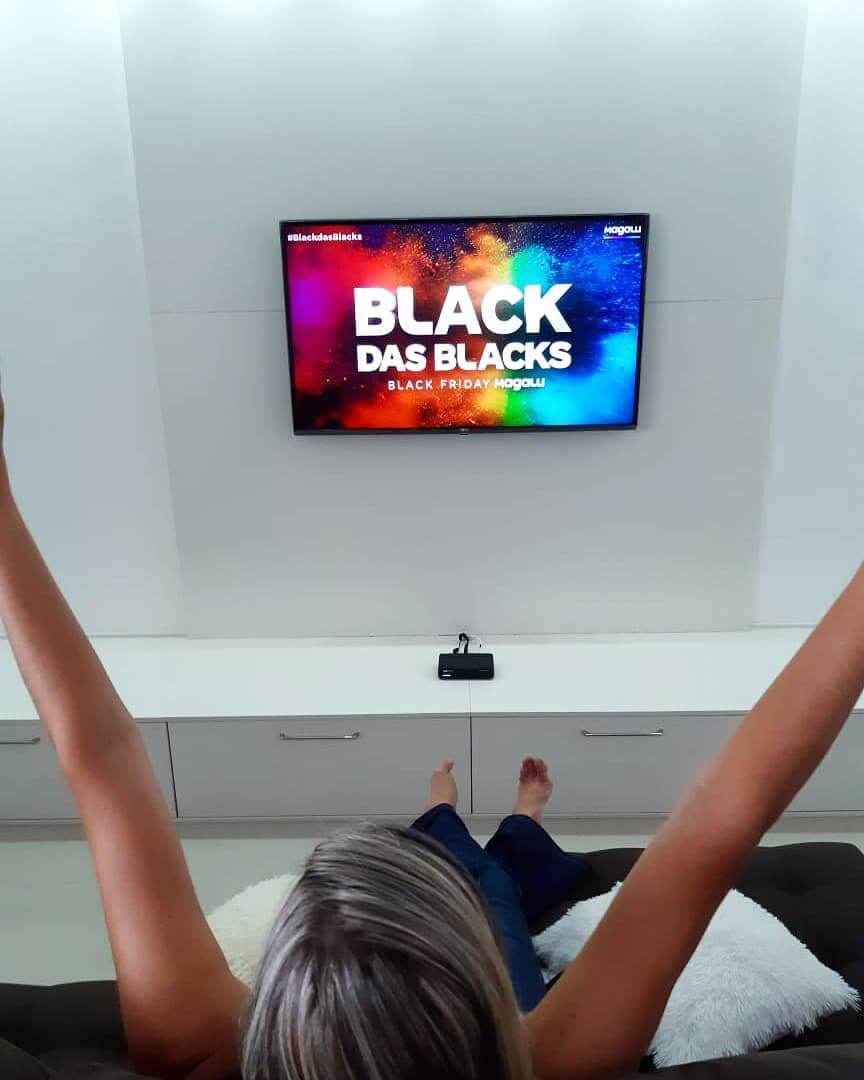 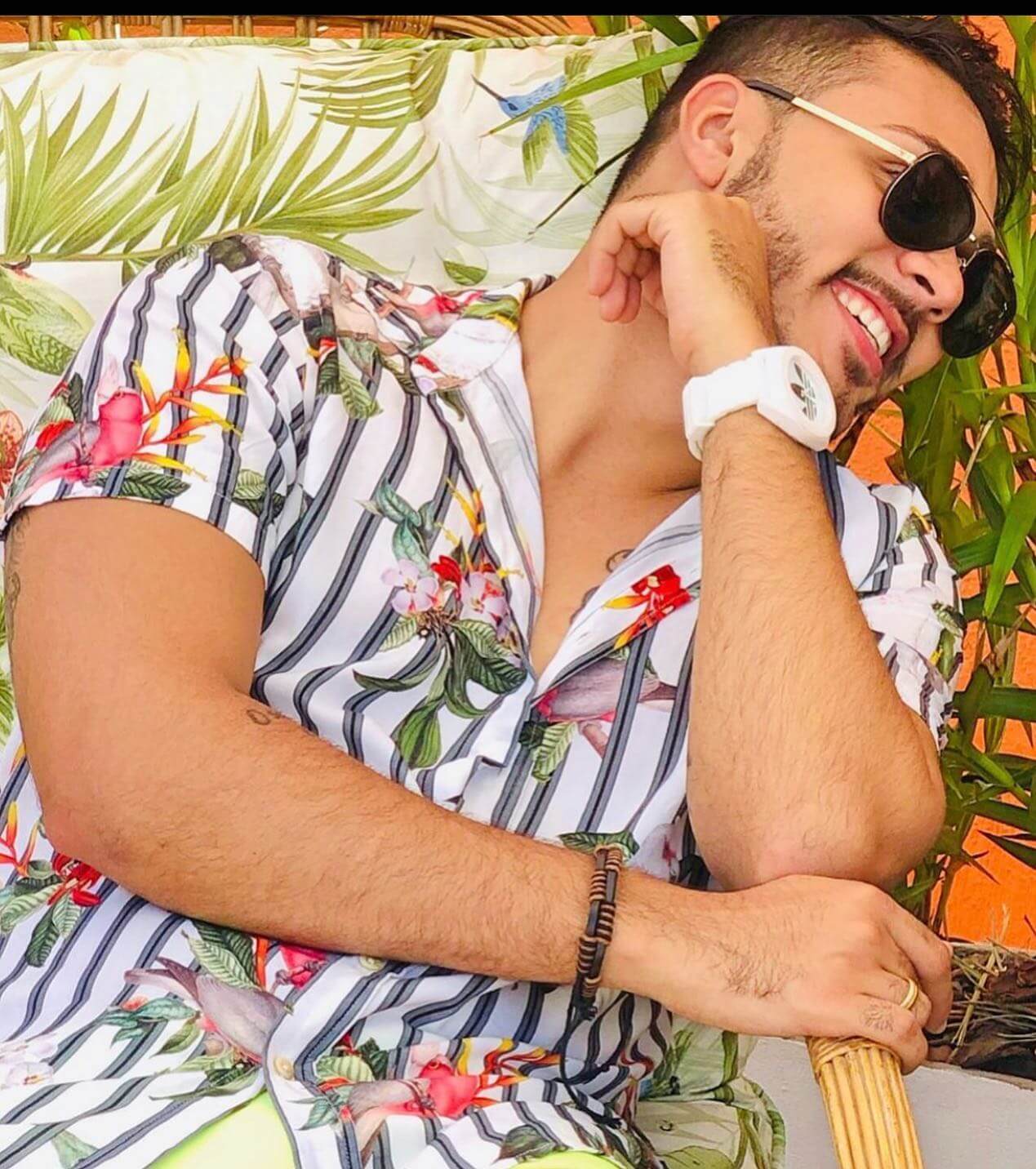 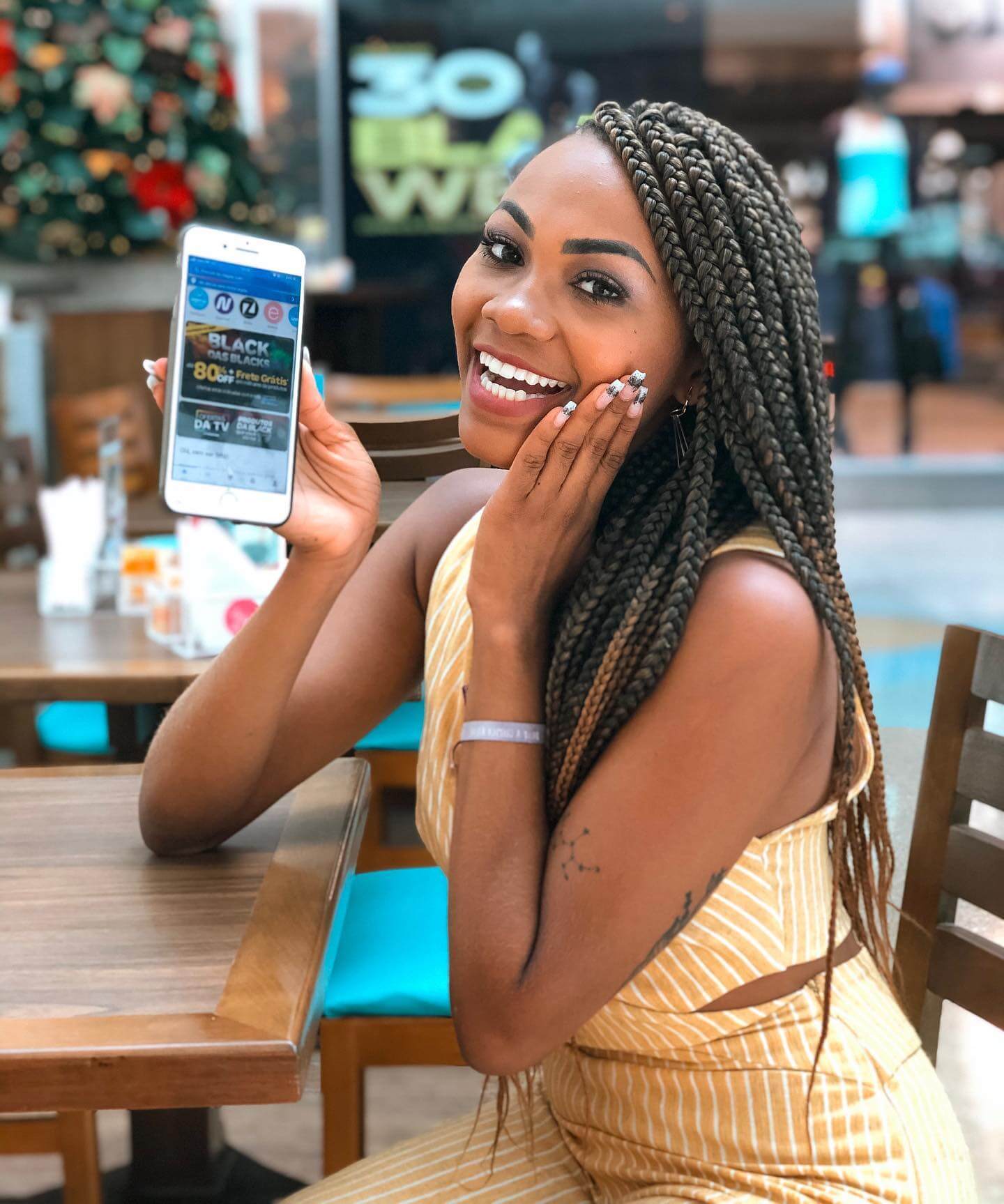 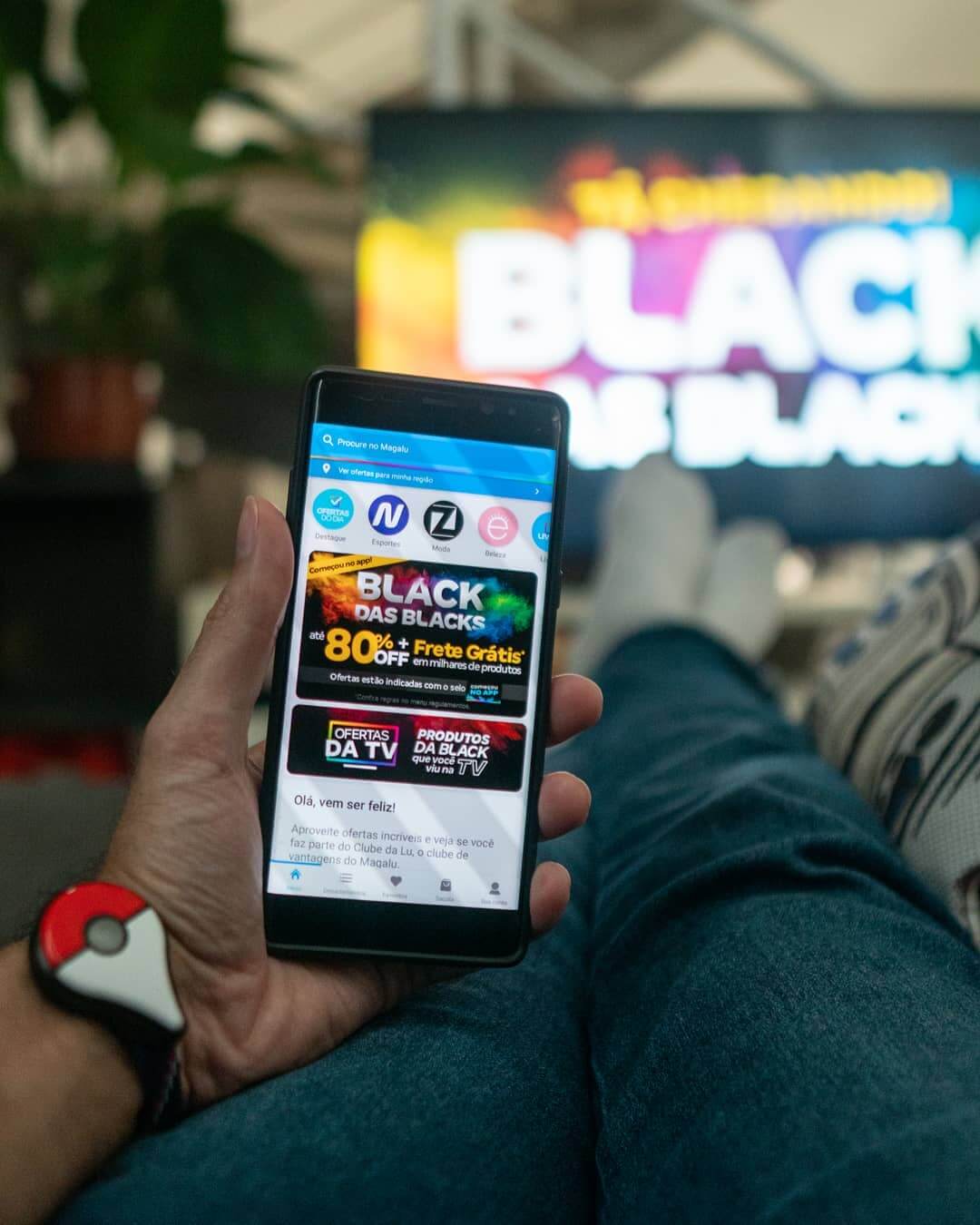 To explore the features of digital Magalu, leveraging the power of Black Friday for the brand, Squid microinfluenciadores recruited and developed strategies and goals in partnership with the customer.

A campaign of this size required total synergy between Squid, microinfluenciadores and Magalu. The project was designed for four hands, and the client was present at all stages of development - from strategic planning, alignments via videoconference with creators to interact held during the show of the Black Blacks. The Squid appointed an exclusive team for the design and, in the days 28 e 29 from November, accompanied live enabled platforms in the Black Blacks in the War Room Magalu.

"As we were with a team dedicated to the project, we have not lost the timing during the show and the audience received the information and transparent manner. Besides that, rolled a “instagramaço” with influencers while, which leveraged the success of the campaign ", says Fernanda Mafra, Public Relations, Connections & Brand Experience da Squid.

When working with different activation waves, content creators were able to inform the public the various sales channels and products offered by Magalu, enriching the period of Black Friday and the action as a whole. "The Squid throughout the process was very close customer. We made several meetings to set goals, develop the best tactics and talk directly with the selected influencers for the campaign. this relationship, surely, It was very beneficial for the final results of the campaign ", explains Flavia Luz, Coordenadora de Brand Experience da Squid.

"The Squid proved to be a strategic partner for the Black Friday. built, collaboratively, the action plan, providing support and advice in mechanical engagement for content creators with the brand, which resulted in an exceptional delivery, with the generation of content six times higher than the originally agreed for the project,"Says Pedro Alvim, Marketing Manager of Content and Influence of Magazine Luiza.