For almost two months, Rexona promoted, through lives, the digital encounter between freelance professionals and influencers, who had their activities reduced due to social distance, in order to help them get through this moment and encourage people to move around the house.

Perform daily lives and different modalities, with freelance professionals, in partnership with a digital influencer and also create a content hub on YouTube and Instagram with engagement to encourage physical activity at home. 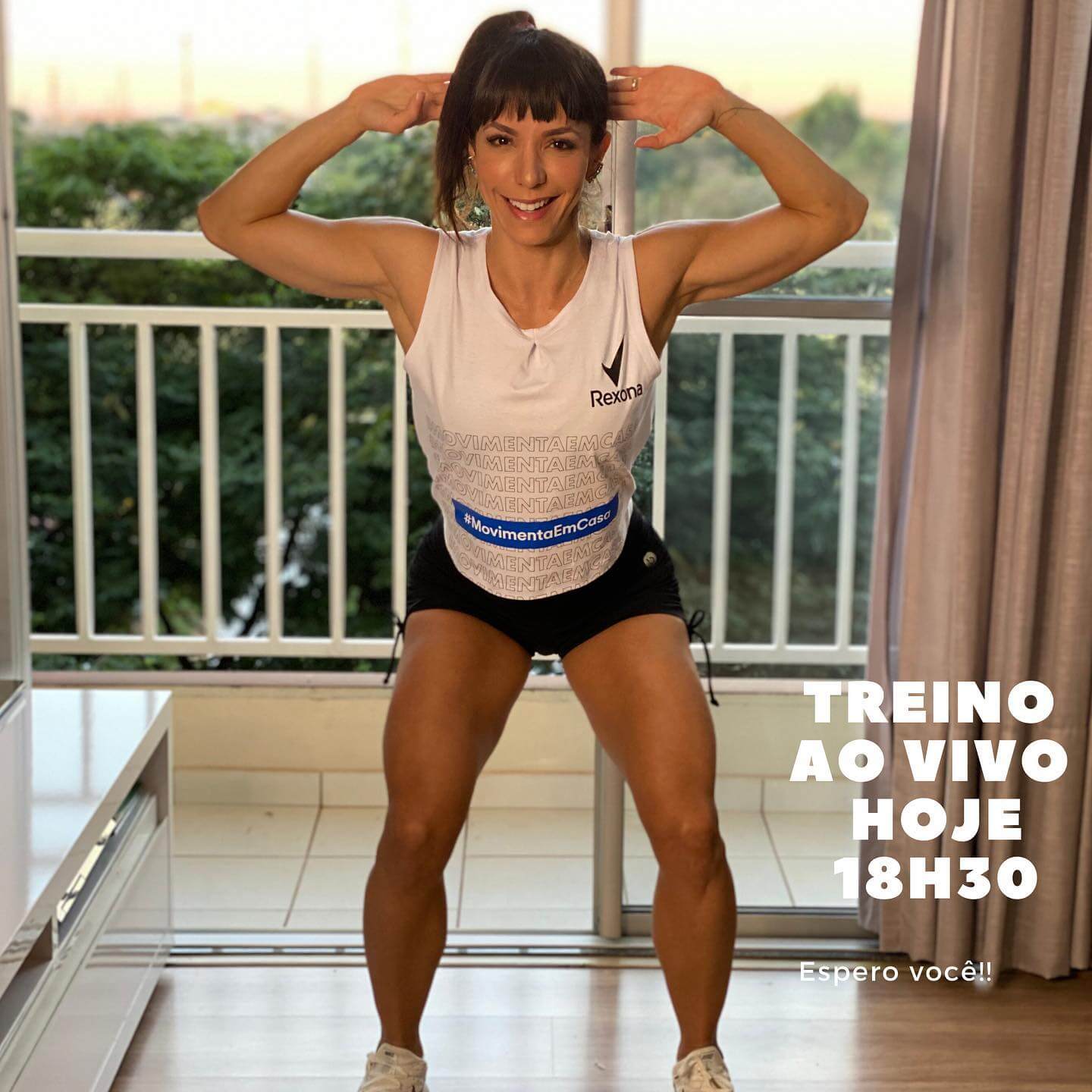 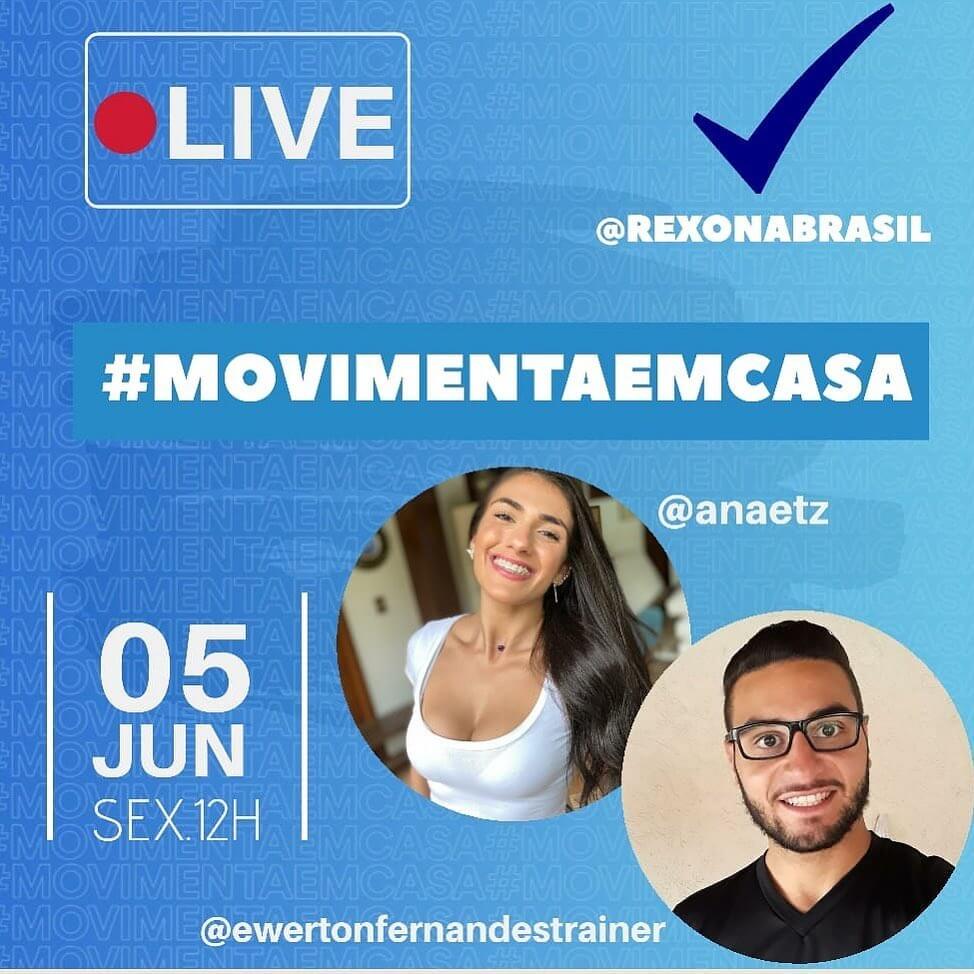 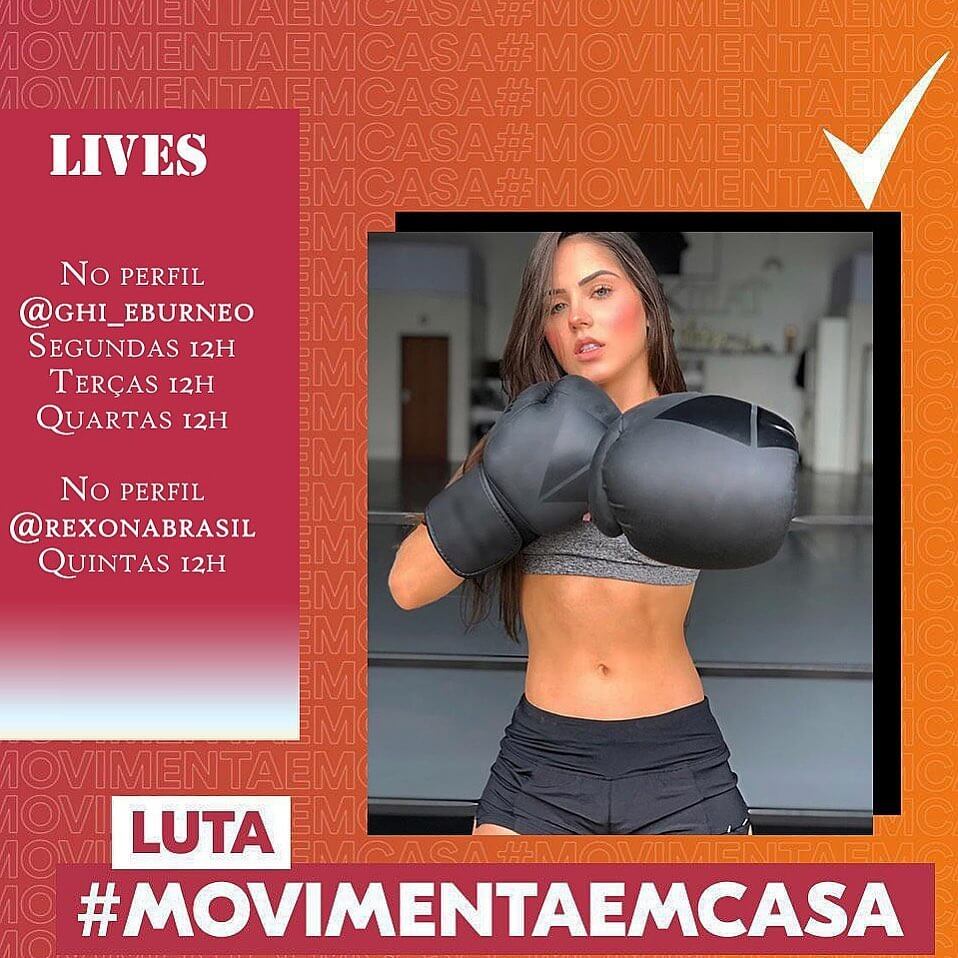 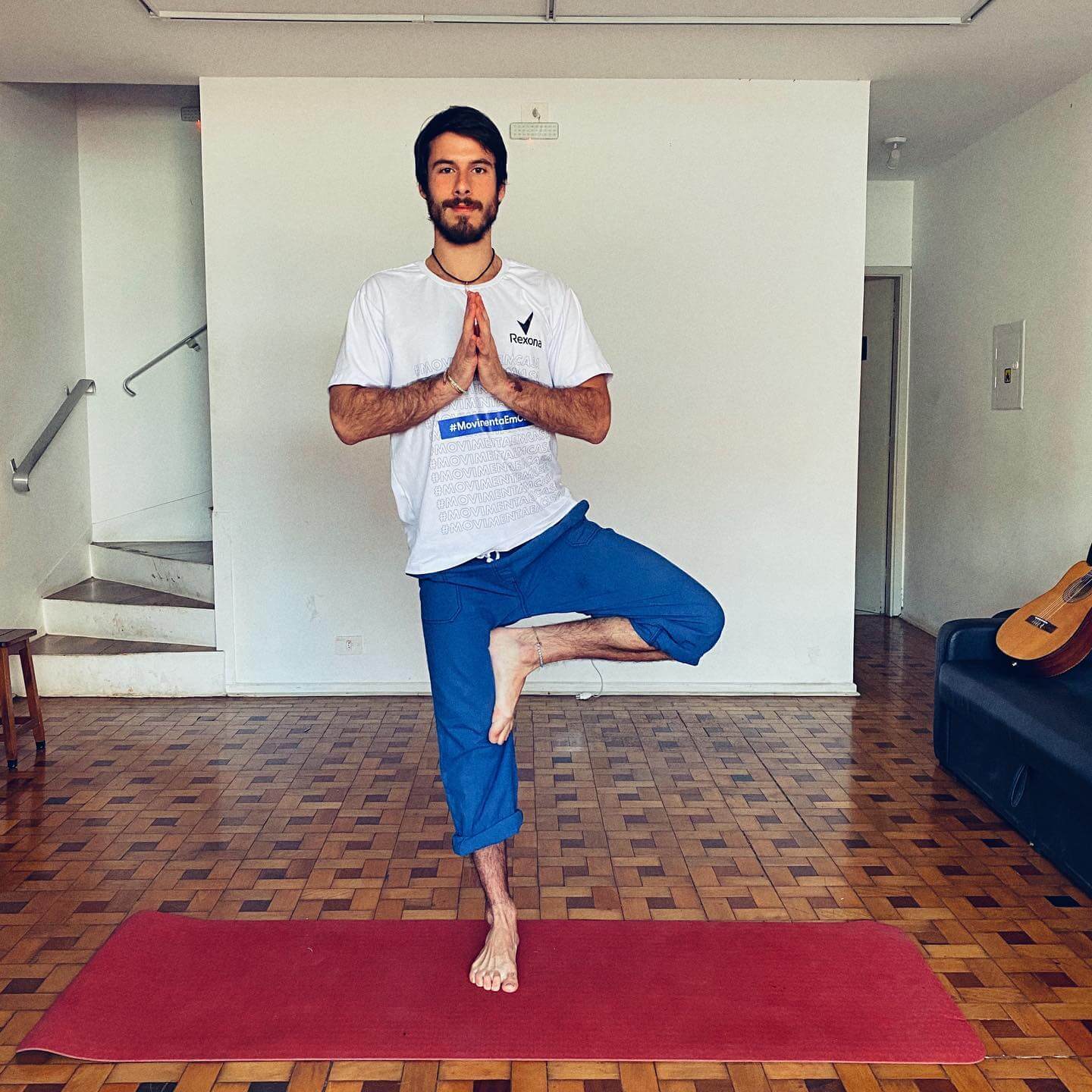 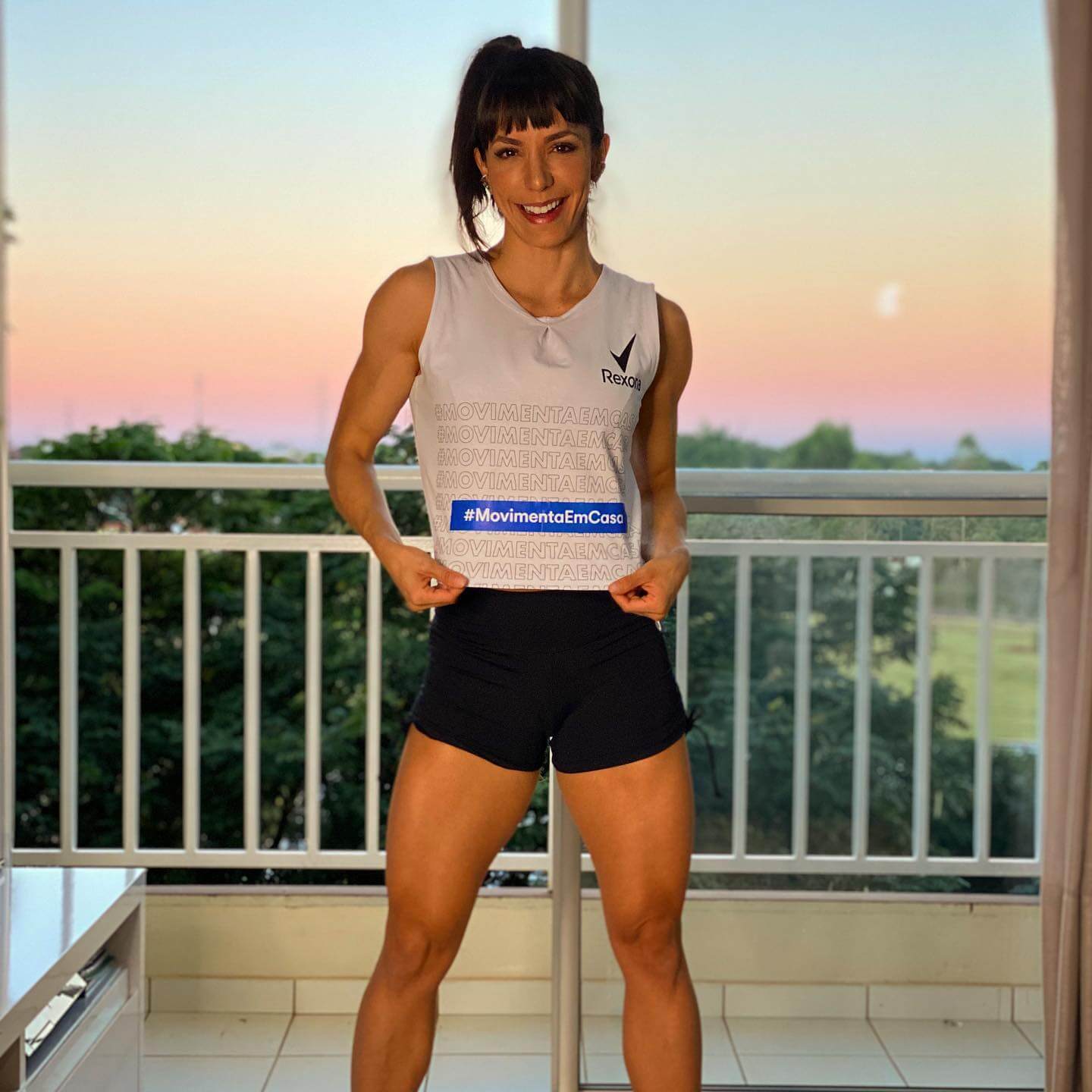 Squid provided the connection between Rexona and more than 150 freelance professionals from all over Brazil, in addition to eight influencers with brand fit and expertise in the sport, to ensure the desired coverage. It also carried out training, alignment webinars, tests for the realization of lives and dedicated an exclusive team for monitoring before, during and after carrying out the same. Thus developing the entire tactical strategy for project execution.

This moment of social distance has affected many sectors and professionals, especially freelancers, which is the case for physical educators. In this sense, Rexona created the #MovimentaEmCasa campaign to exercise its purpose as a brand, making people keep moving at home and helping these professionals to guarantee an income during this period.

Every day, three to four lives were held with a class option in the following modalities: functional, fight, soccer, aerobic, cross training e yoga. They happened on the brand's profile on Instagram and also on the influencers themselves, thus creating a content hub on the Rexona channel.

“Only in the first week were we able to transmit more hours of content than the complete Lord of the Rings trilogy. Intense weeks of work, but the result is very rewarding, because I know that we have made a positive difference in the lives of many people ”, explains Thaís Bellotto, Business Coordinator at Squid.

currently, the hashtag #MovimentaEmCasa has more than six thousand posts on Instagram. No YouTube, the video with the highest number of views arrives at around 3.7K.

“In such volatile times, Rexona wanted to show that it is possible to adapt, strengthen ties with brand lovers and support self-employed professionals through an action of great social impact, materializing, like this, the purpose of the brand in a very functional way ”, account Pâmela Silva, Planning Analyst at Squid.