It is part of the Rexona mission to understand more and more about perspiration. The entire line of antiperspirants and deodorants brand was developed with the latest technology for you to do more, facing the challenges of everyday life.

Therefore, if you are climbing a mountain, running to catch the bus, making a presentation at the company, going on a date, or cheering for your favorite team, Rexona ensures maximum protection against perspiration.

Show how Rexona does not leave the fanatical fans during the World Cup games 2018. 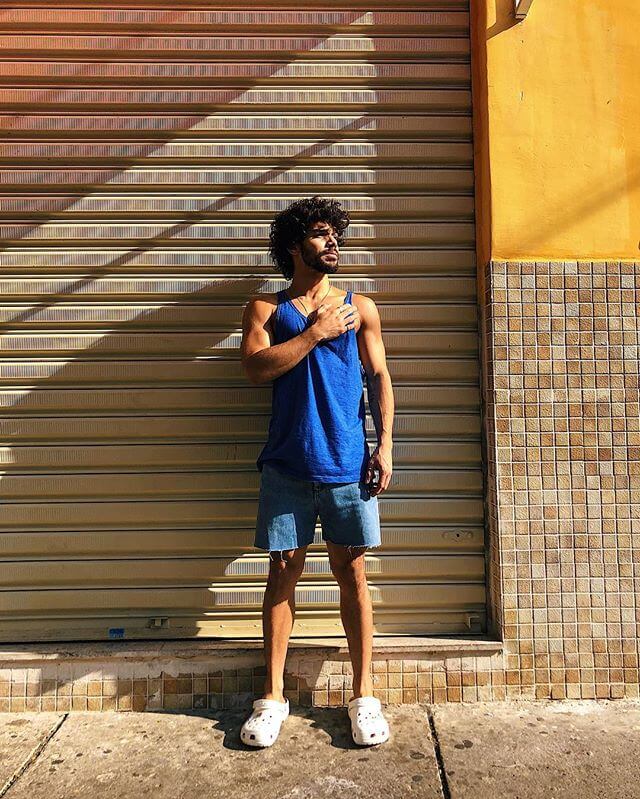 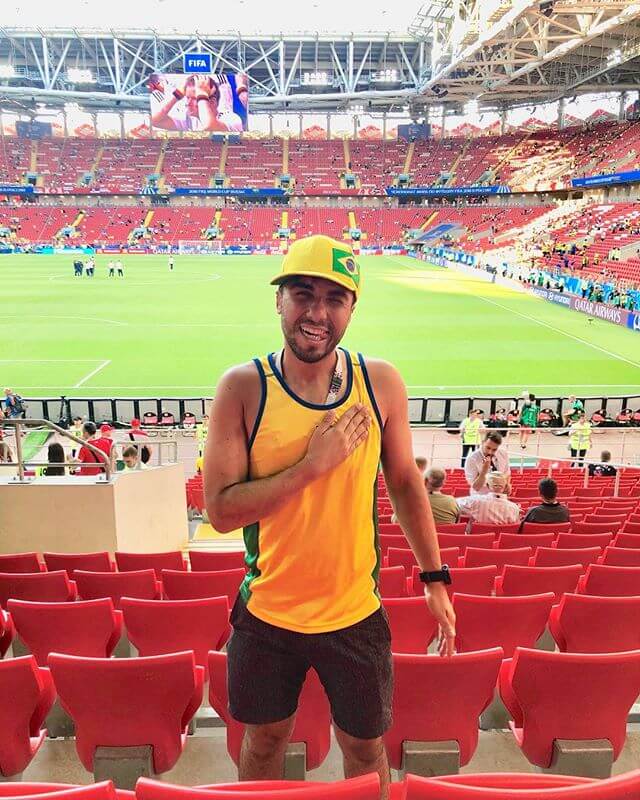 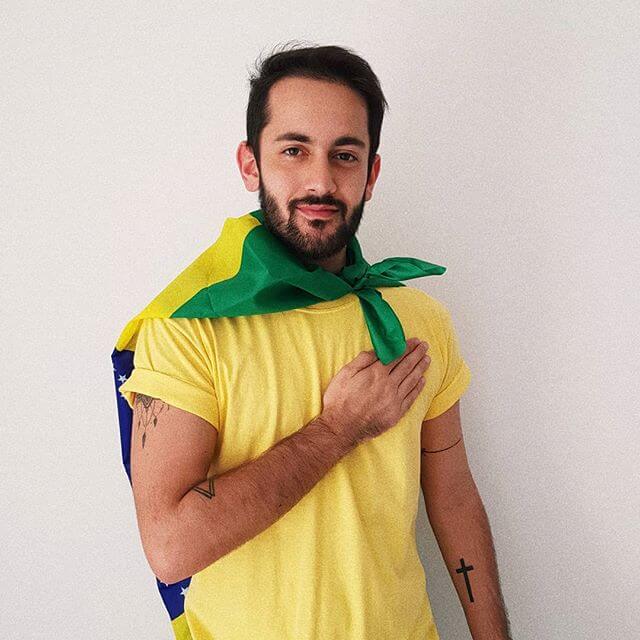 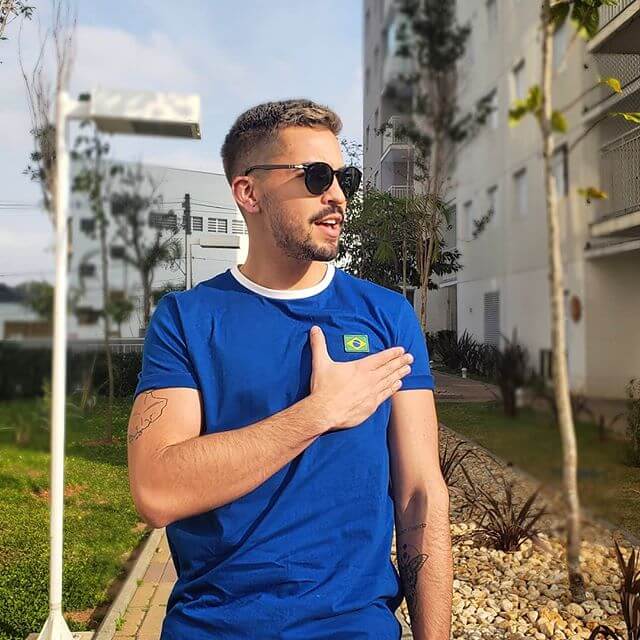 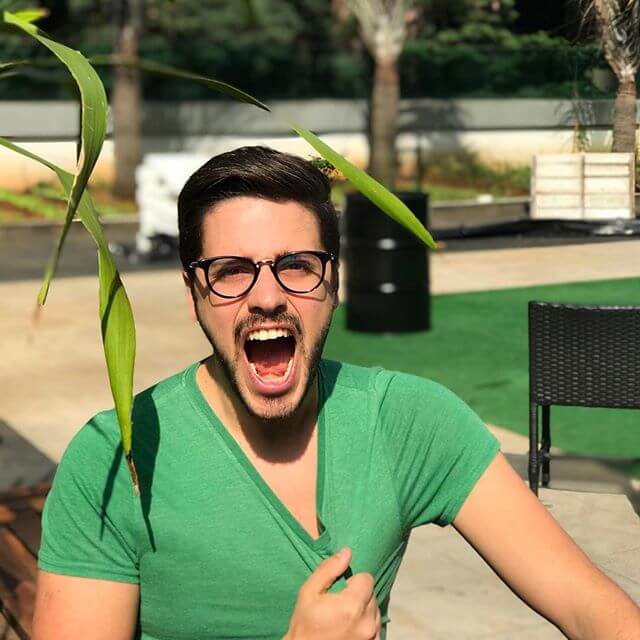 The action of Rexona involved Brazil's games in the world in Russia. however, because the brand was not a sponsor of the event, influencers could not show any game scene, or speak "World Cup" or "Brazil Selection", much less wear an official uniform of the CBF.

With these details in mind, the team 33 influencers was summoned to, time to start playing the song in the first game of Brazil, record a video soccer player standing with hand on chest, with a yellow jacket, green or blue and singing the classic "Evidence", with the following text written in the video: "The true anthem # TorcedorFanático not abandon you never!”

The campaign reached over 200 thousand people with posts that have been made in a range of 10 minutes in a single day. Despite the short time, the contents reached a high engagement rate, reaching almost 5%.

The result was influenced not only the championship but also by the popularity of the song "Evidence" that always wins people from different tribes. Thereby, the action provided a fun game for the influencers and their followers.