The new blend created by the expert and blender George Harper, It was inspired by the most enigmatic and feared characters from the series: the White Walkers.

The Johnnie Walker took a stand for Comic Con Experience (CCXP) to publicize the launch of the new drink, that would be available for purchase online. The brand wanted to bring awareness to the novelty and win fans of "Game of Thrones". 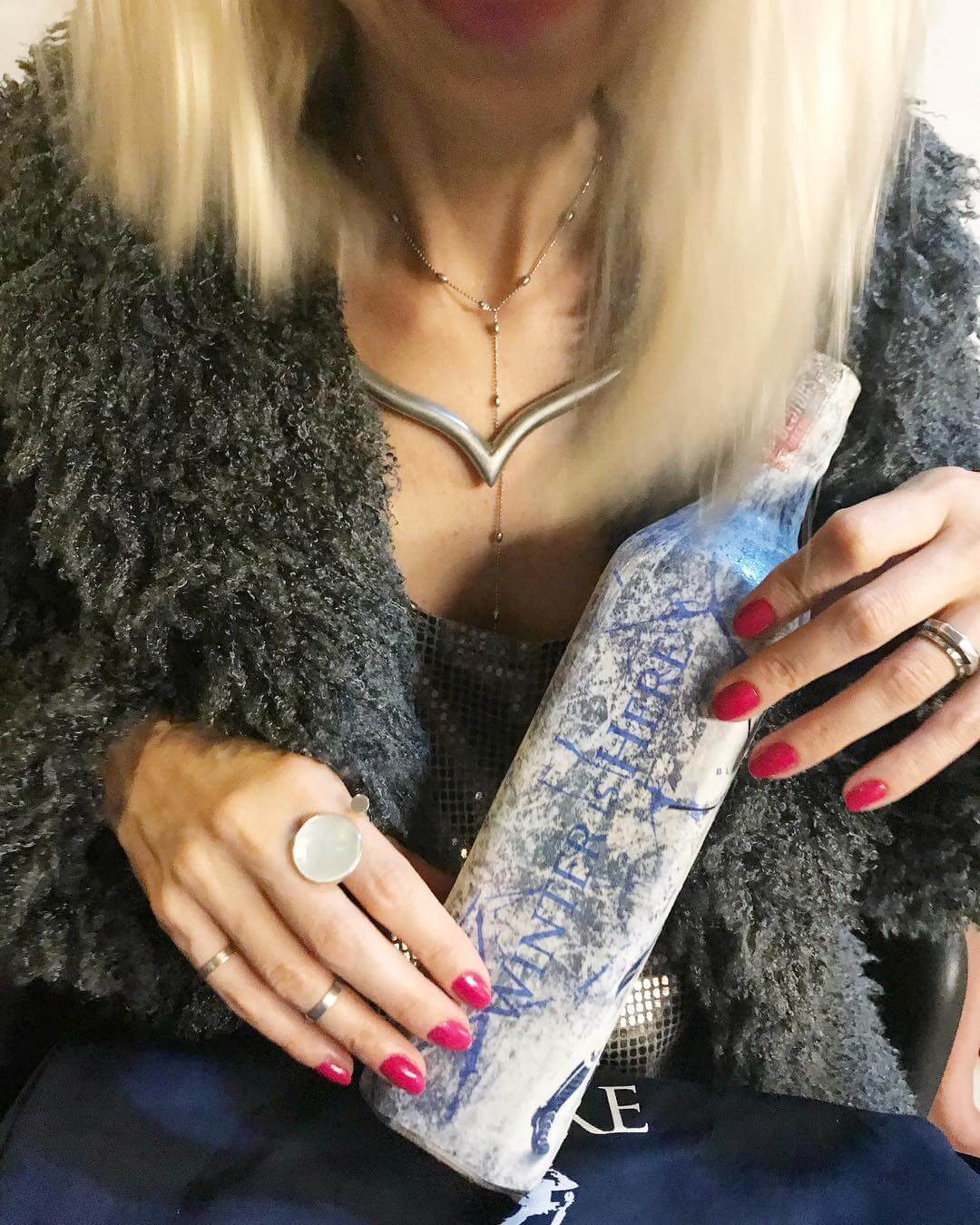 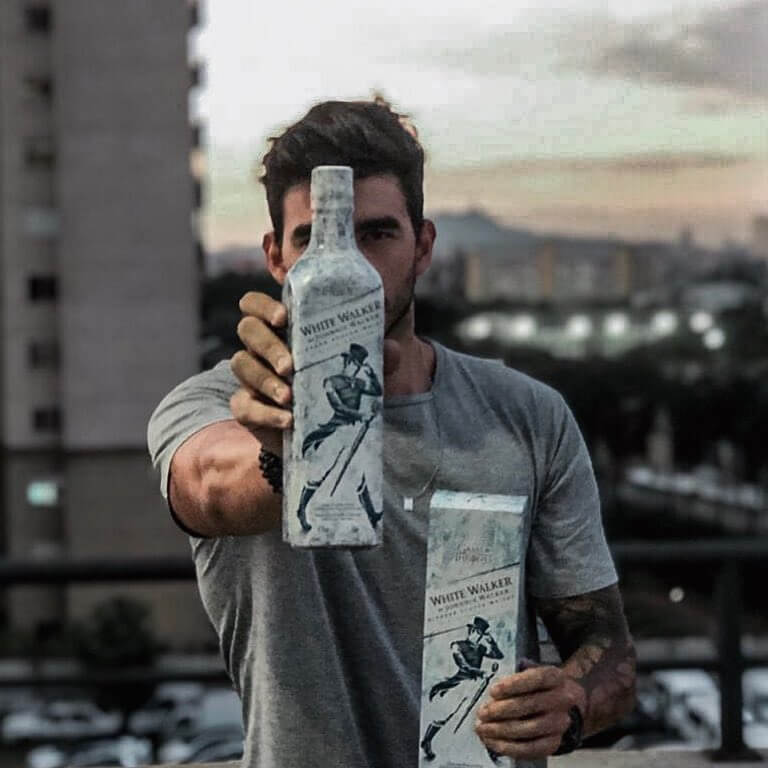 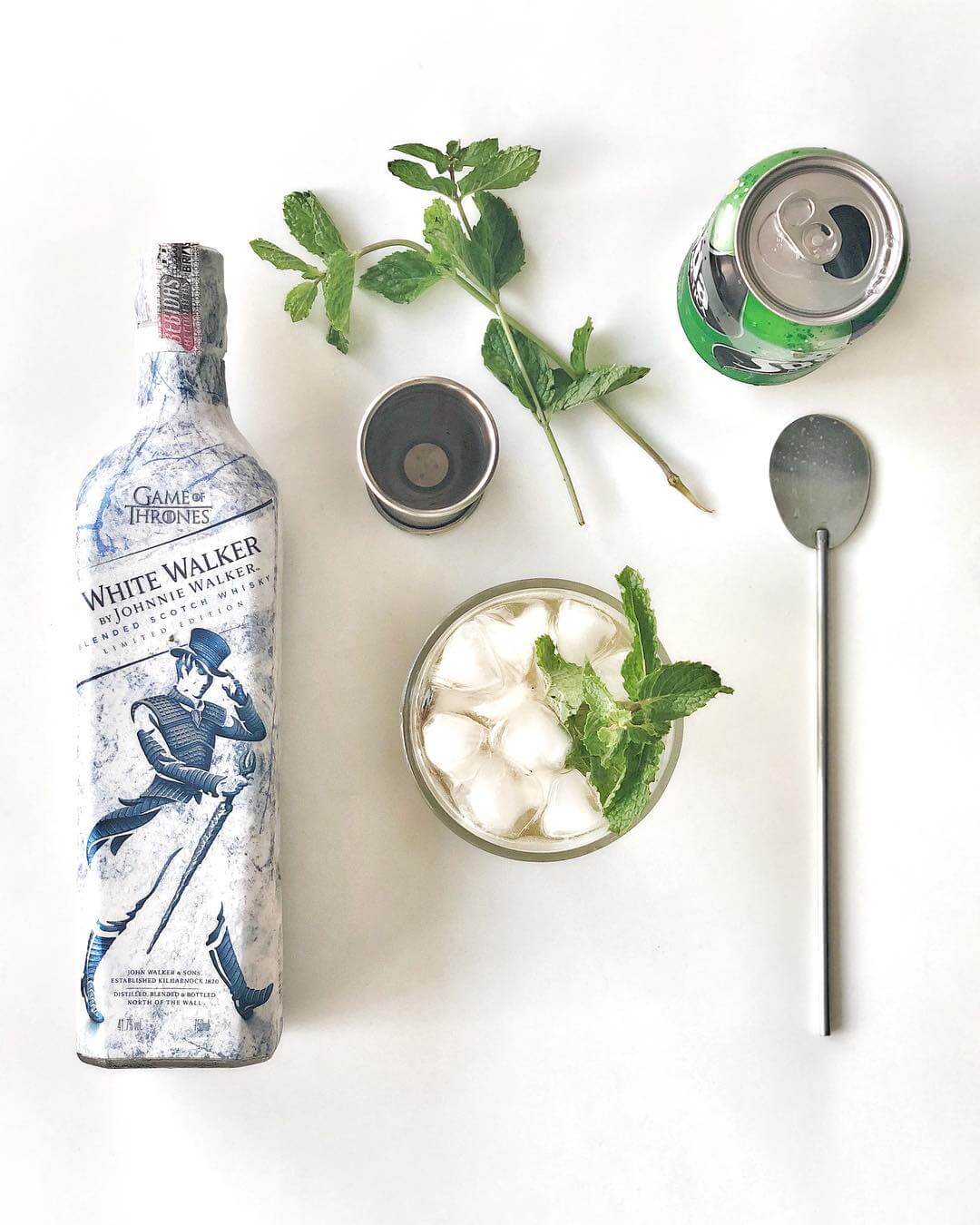 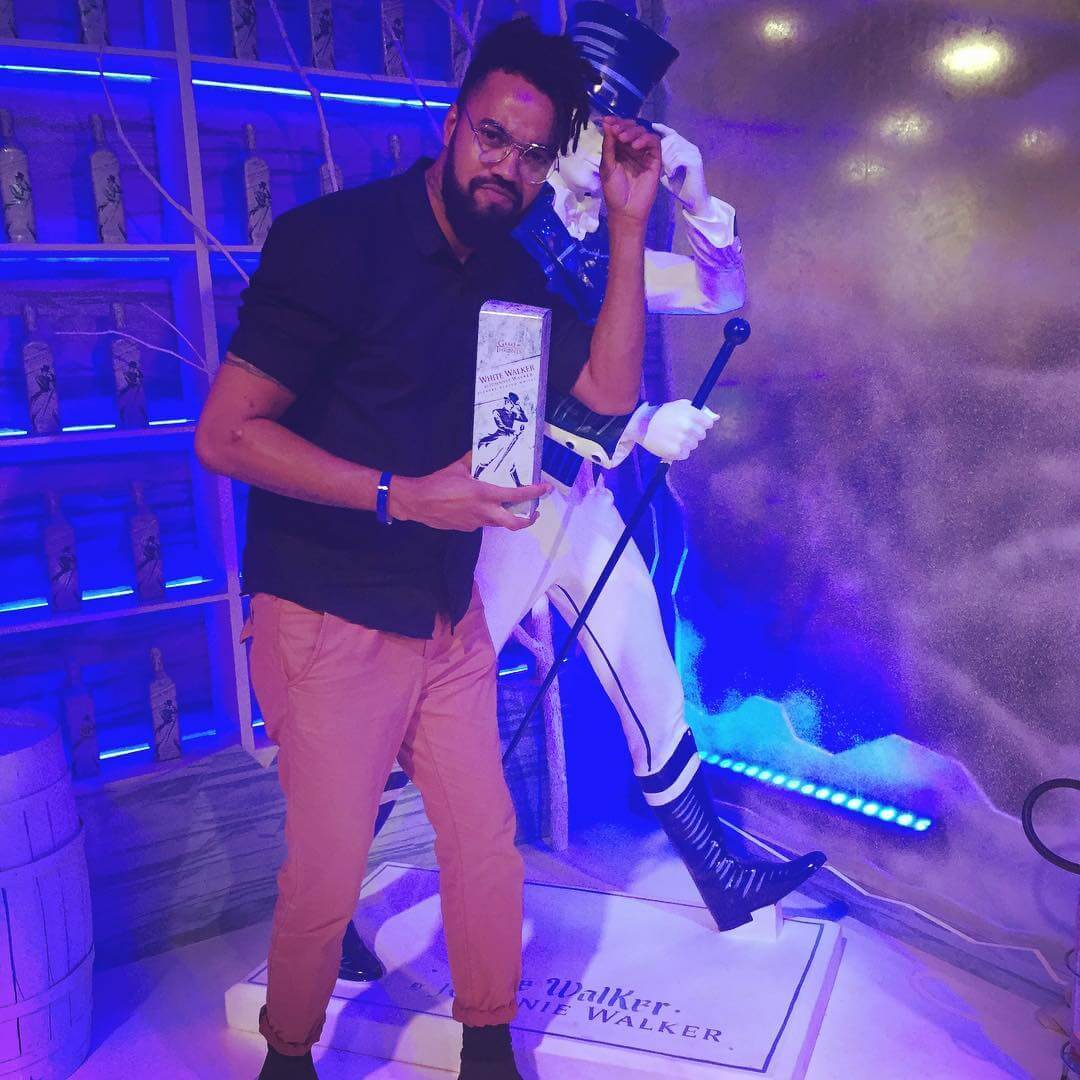 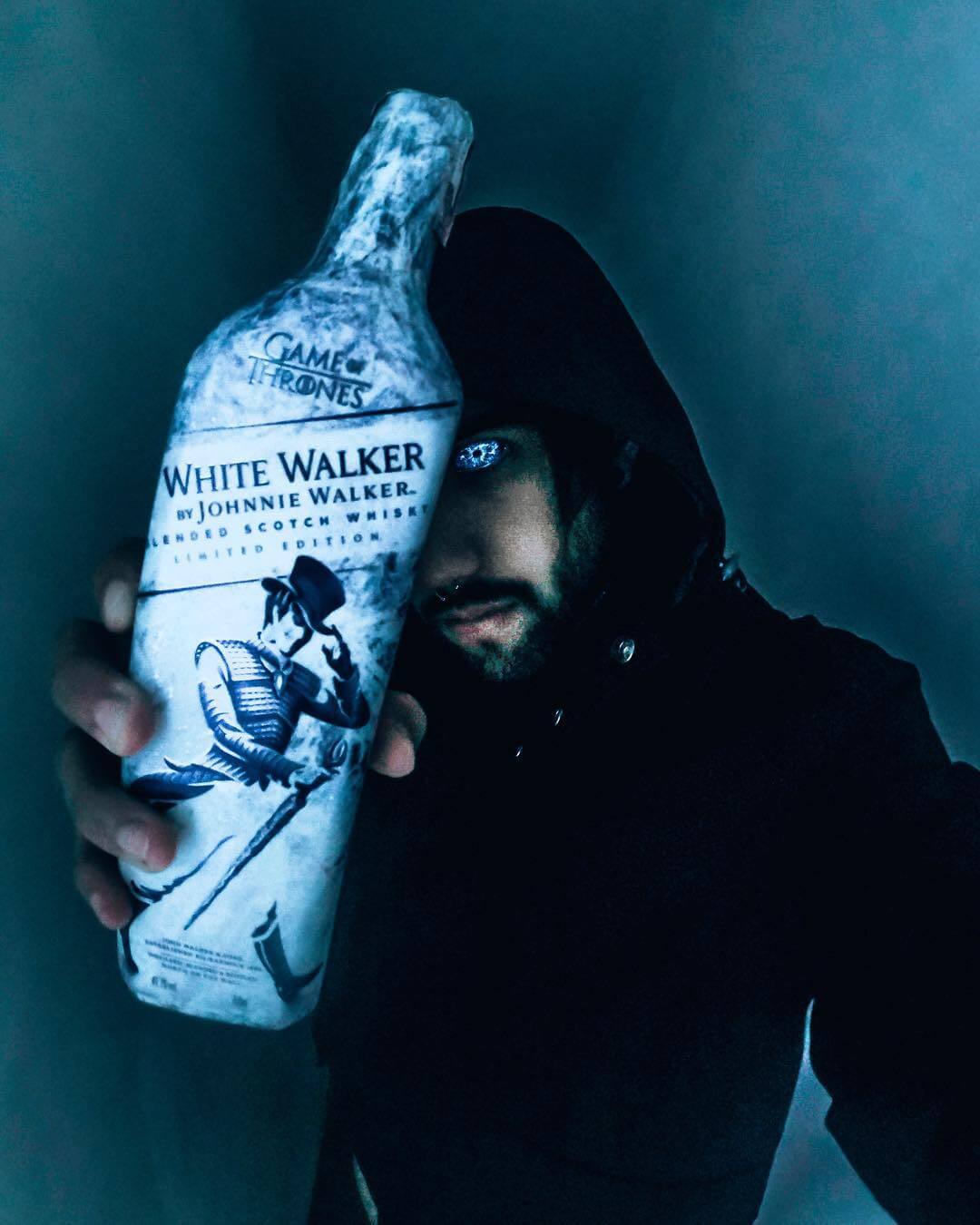 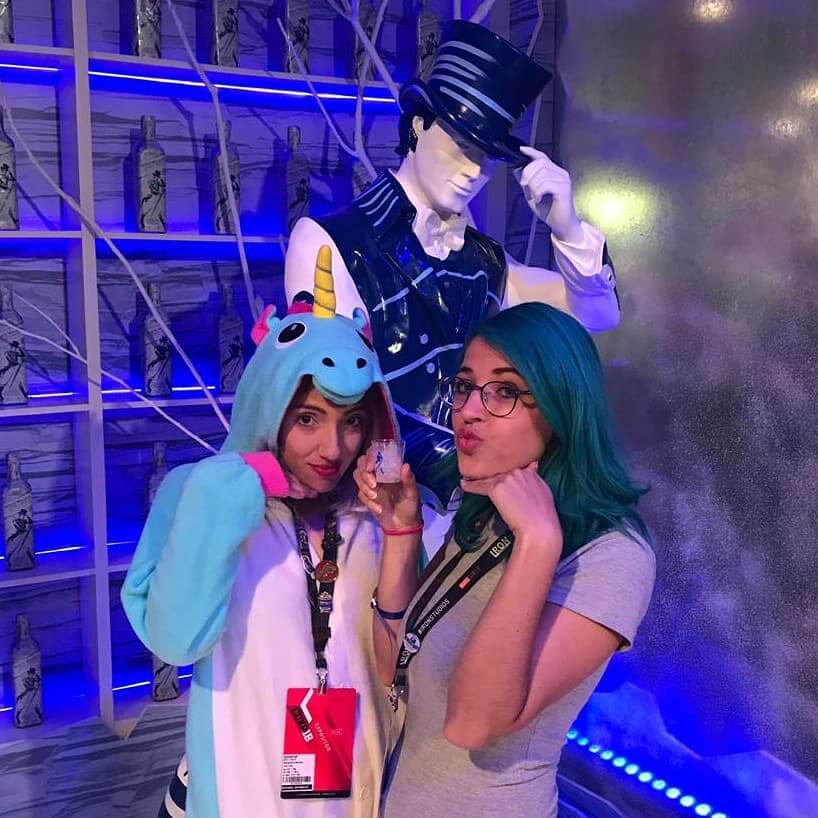 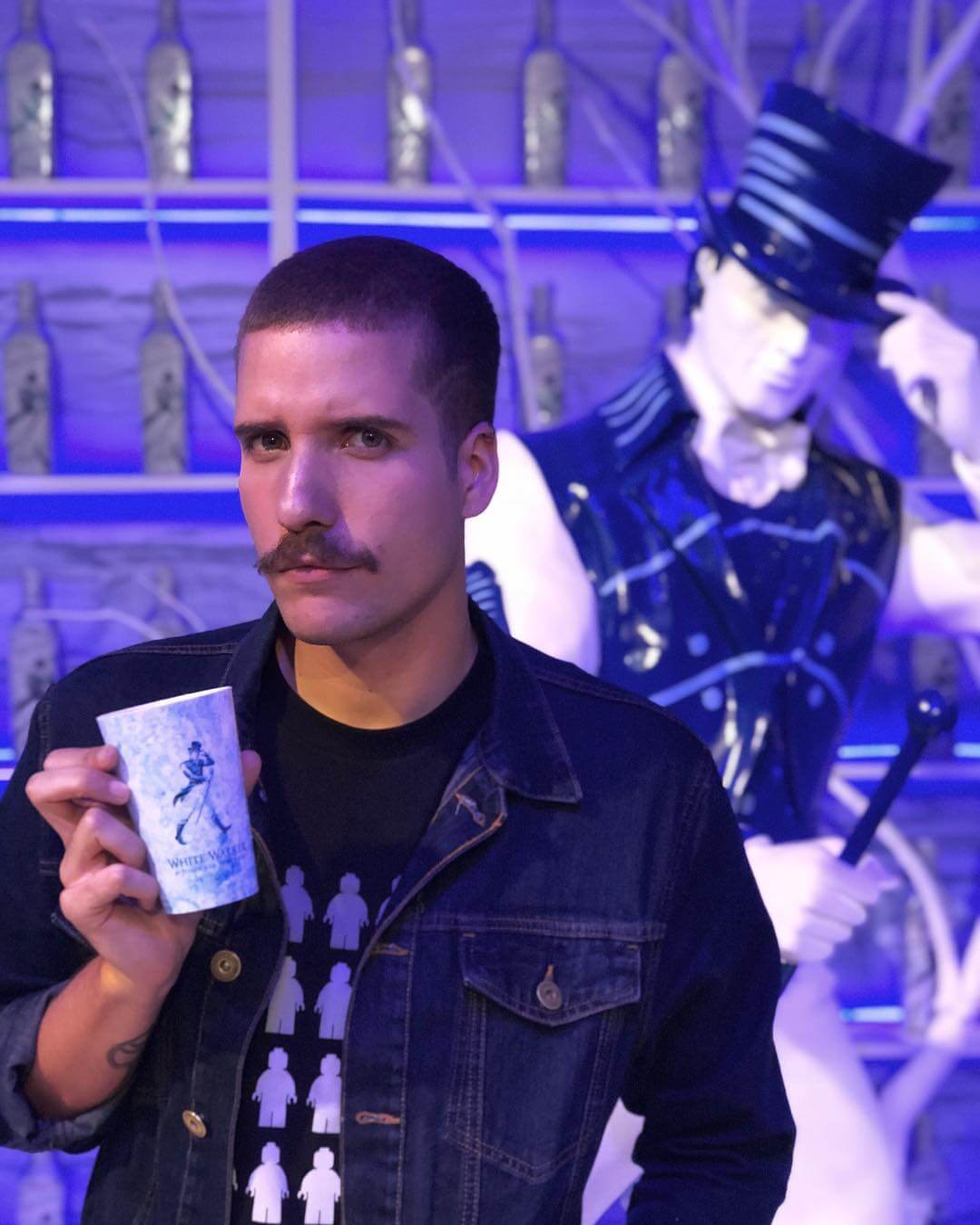 The first part of the campaign included identifying 50 influencers fans of the series and drink alcohol. after selected, this group was invited to CCXP to know the stand mounted by the Johnnie Walker.

The room contained a setting that was related to the official stand of the series, sponsored by HBO, despite being physically separated. Influencers had preferential access to the site, where they could test the new liquid in ice glasses and take pictures evoking the spirit of the program, since the space recreated winter inhospitable Saga, which greatly excited the influencers

The selected creators community also received during the week of the event a kit that includes a bottle of the beverage to produce other content outside the period they were in CCXP.

The campaign joined two things left them very excited influencers: the series that they love and a very interesting experience. This caused the number of jump publications 350 (the combined first) for 536, and reached over 470 thousand people.